How did great white shark Unama'ki come this far west? 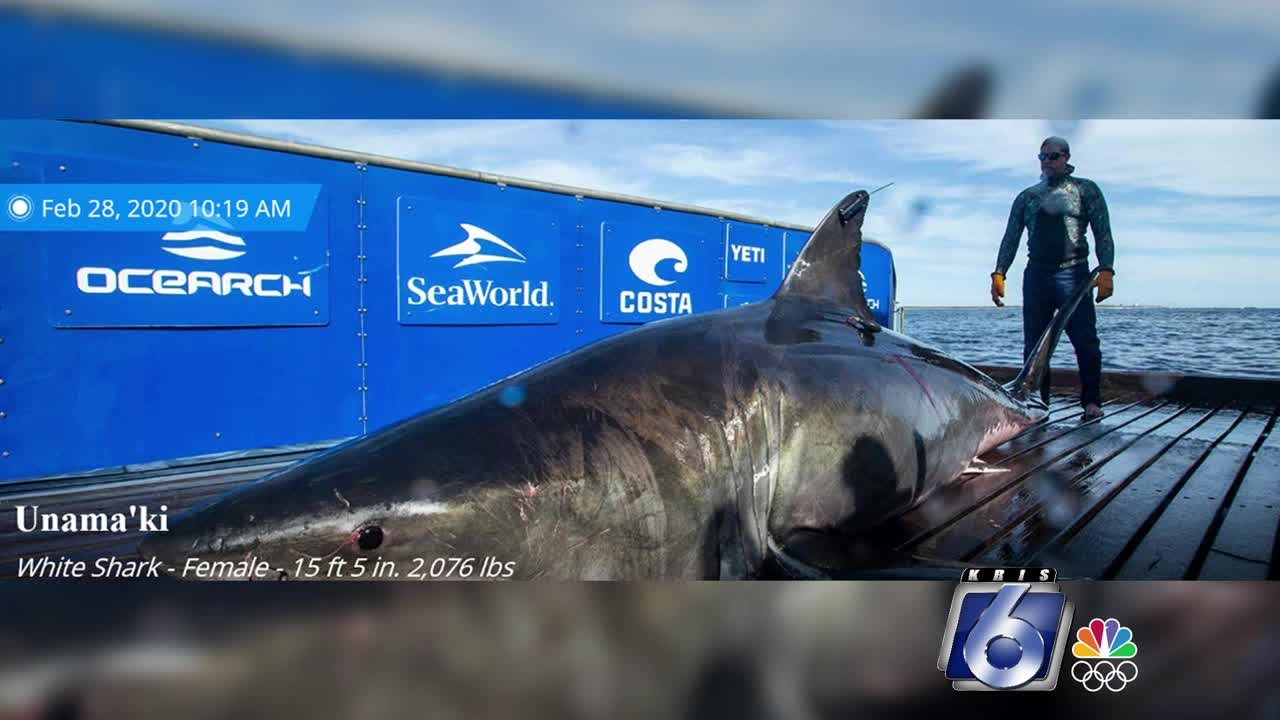 The idea of a great white shark in our gulf waters is a nightmare for just about everyone. 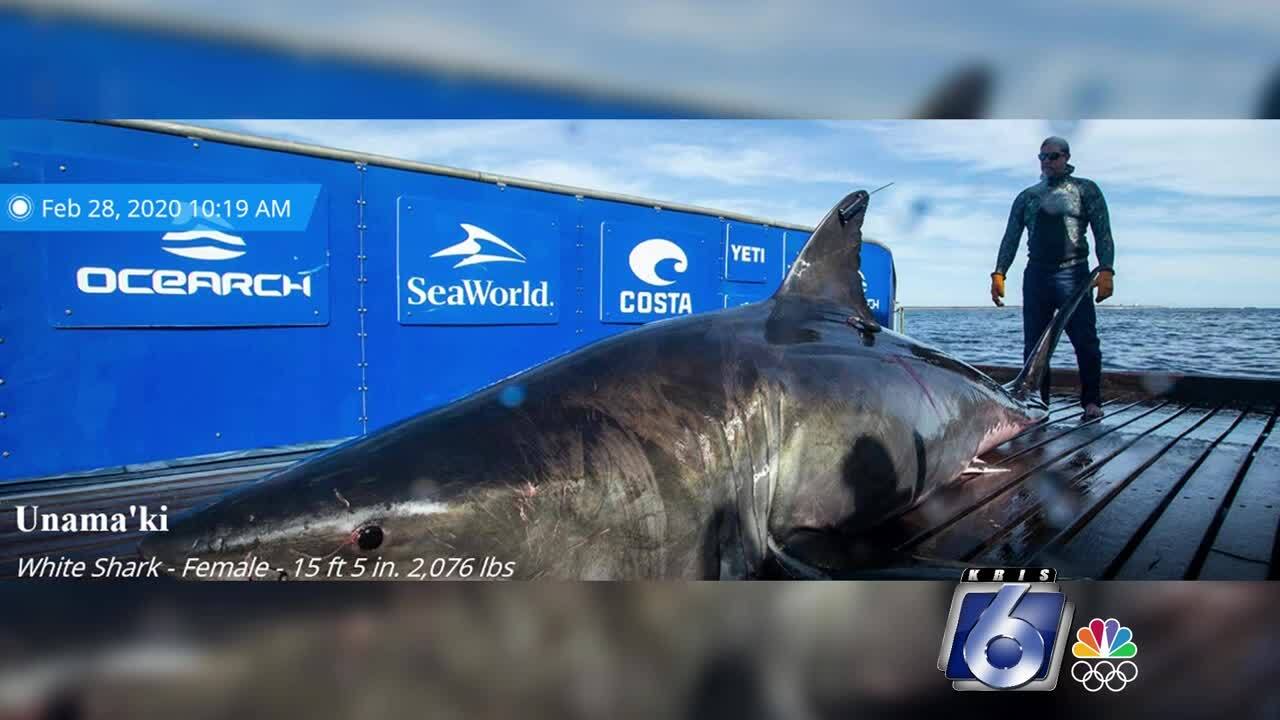 CORPUS CHRISTI, Texas — The idea of a great white shark in our gulf waters is a nightmare for just about everyone.

But for the Harte Research Institute, it's the stuff dreams are made of.

This 2,000-pound-plus marine predator is the focus of their admiration.

The female great white, named Unama'ki by researchers, was tagged with a satellite tracker off the coast of Nova Scotia.

The shark traveled nearly 3,000 miles in 100 days until she made it to the Gulf of Mexico.

That's pretty rare, but what really caught the attention of researchers is that Unama-key traveled past the Mississippi River and into the western part of the gulf.

“That's a pretty rare sighting to see a great white shark this far west in the Gulf of Mexico,” said Kelsey Gibson, a researcher at the Harte Research Institute. “We do know they come into the eastern gulf off the coast of Florida some, but definitely not that far west of the Mississippi.”

Researchers have a couple of theories about why this shark traveled into the gulf.

One idea is that she's been feeding here.

The other possibility is that she came her to give birth.