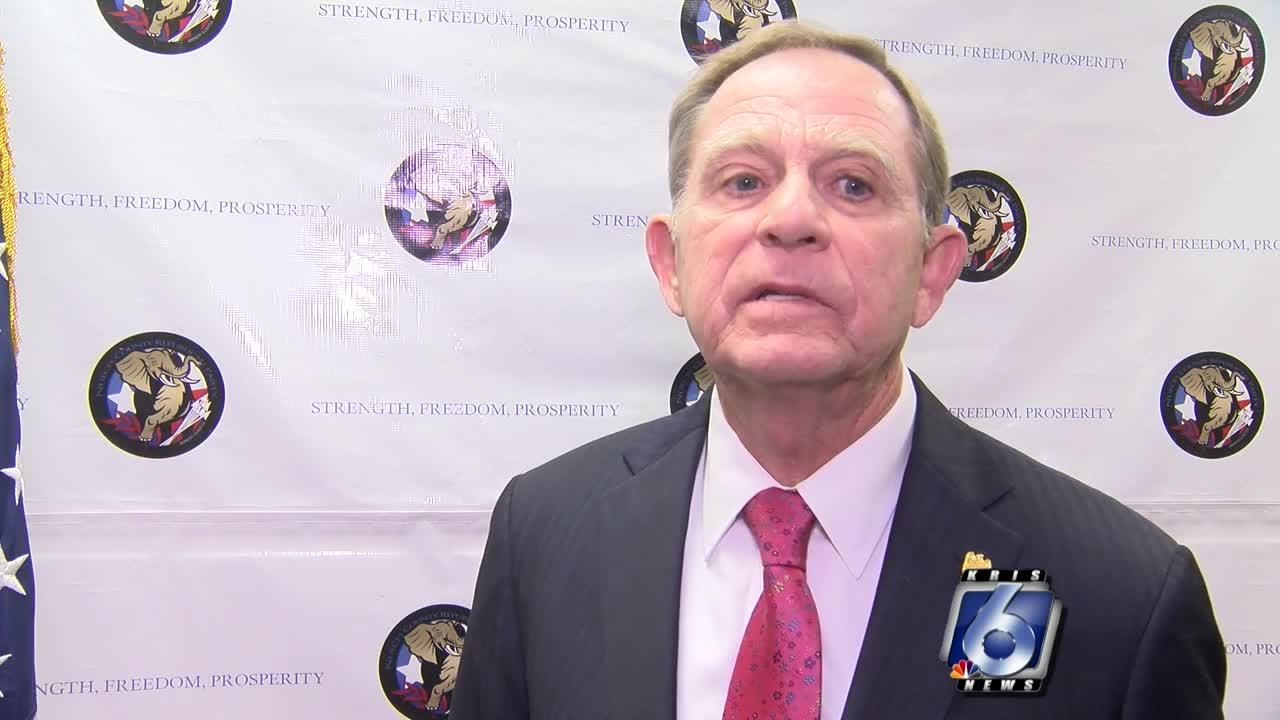 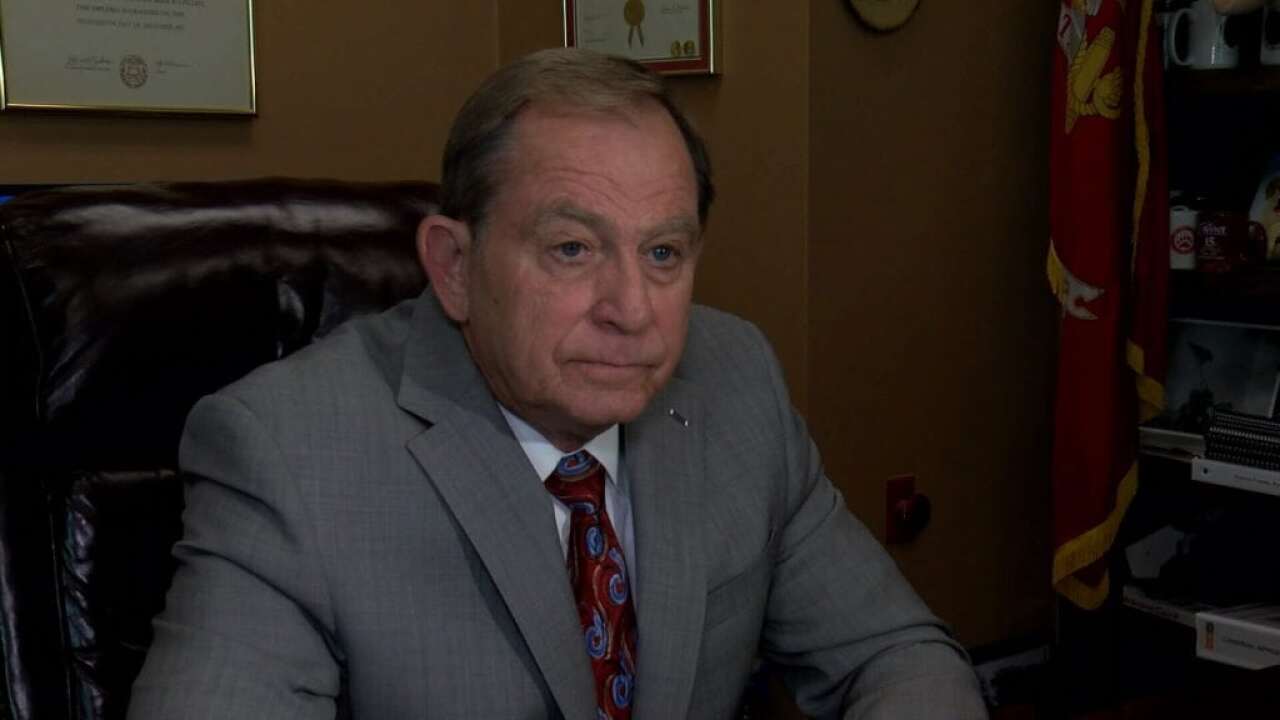 Williams filed paperwork today to run for the 347th District Court seat in the Republican Primary.

Judge Missy Medary, a Republican, currently holds that seat. Williams will attempt to unseat her in the primary election.

Williams was found guilty of a misdemeanor charge for public intoxication back in October.

And he's had other legal problems over the past three years, including allegations of inappropriate touching, road rage and resisting arrest.

“I've been through some legal problems in the last couple of years, because of my massive heart attack and near-death experience,” Williams said. “I made mistakes during those two years. I took responsibility for those mistakes and I've uh … I'm asking the public to give me another chance.”

Williams formerly held the 148th District Court seat, but he decided not file for re-election in 2017.