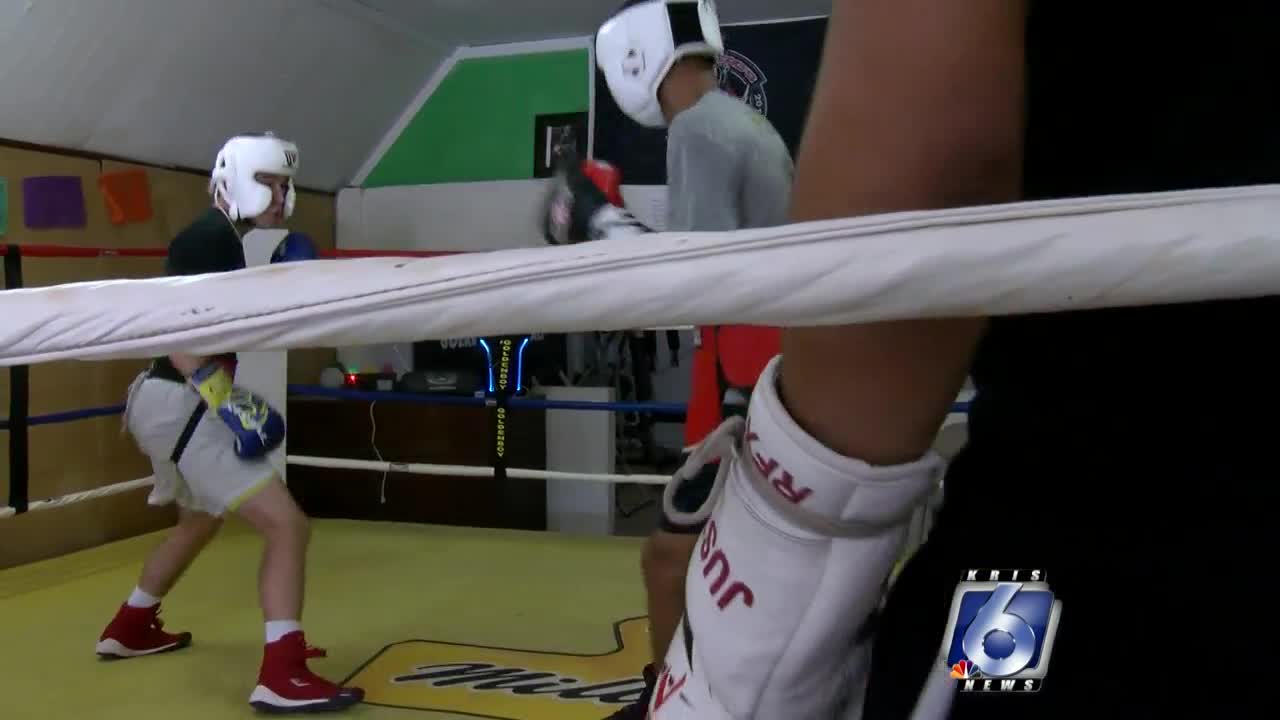 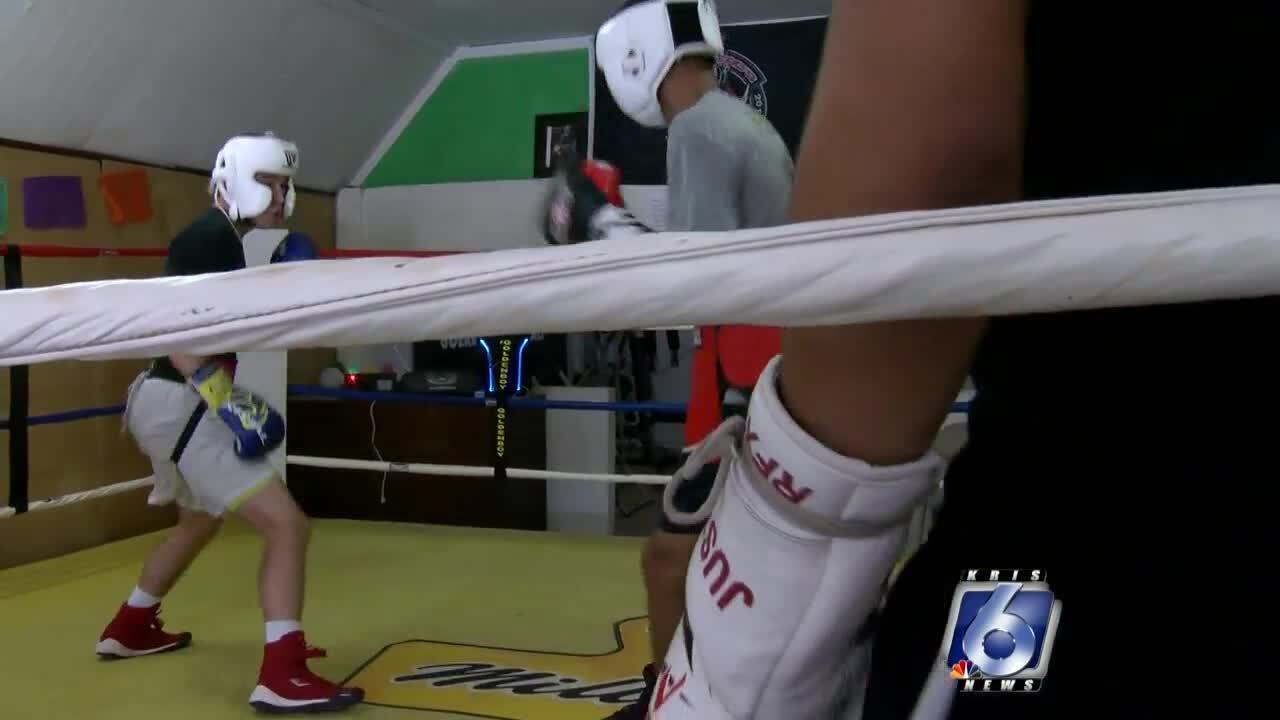 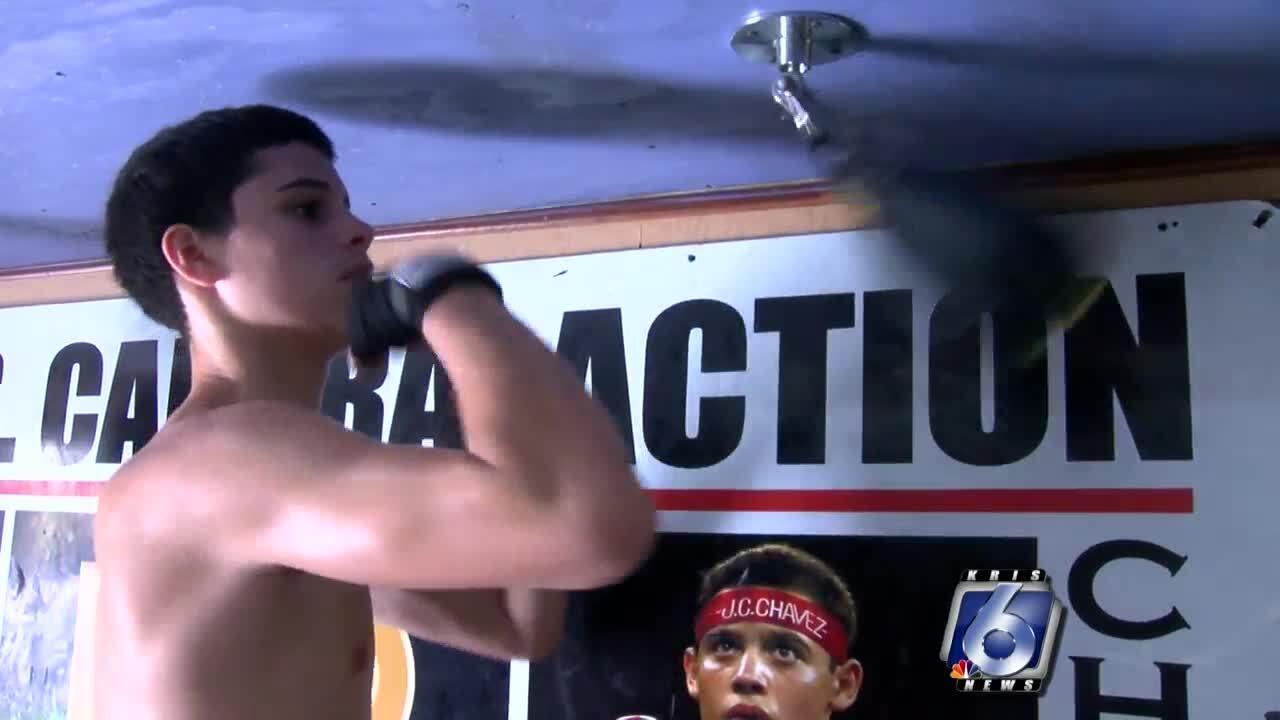 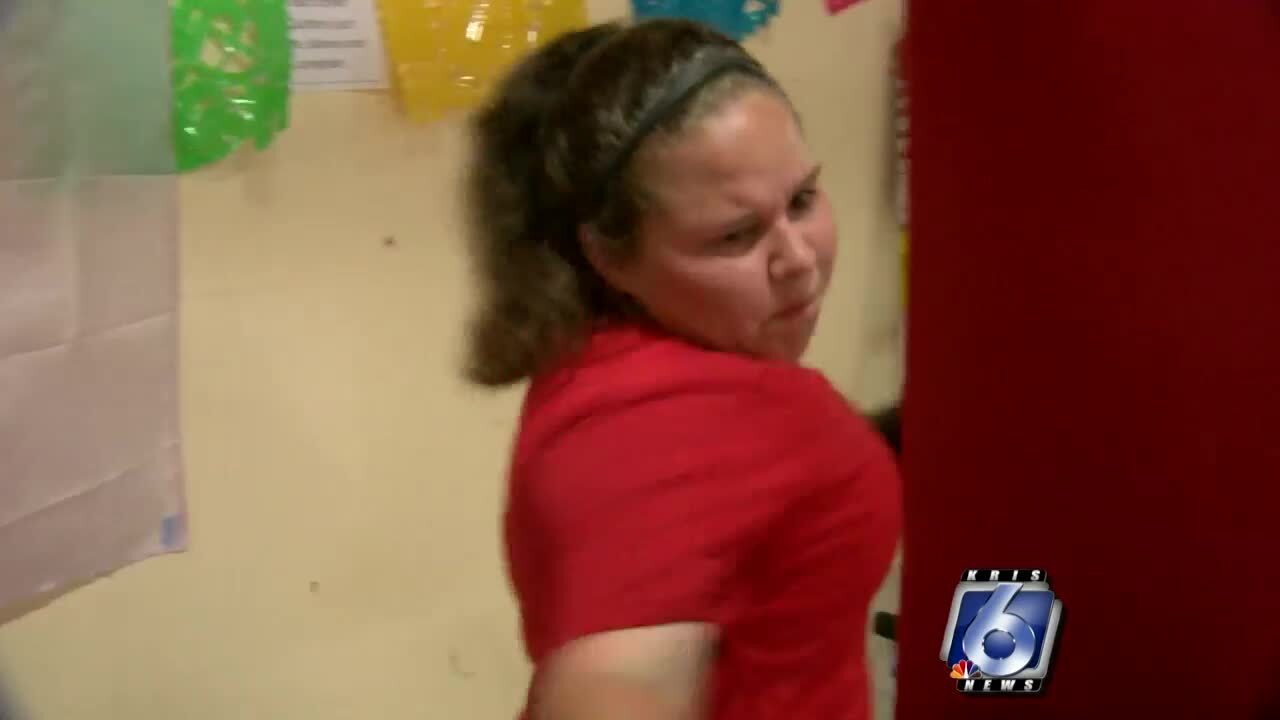 CORPUS CHRISTI, Texas — When Ron Guerrero turned pro in 1993, he had two goals: win a championship, and help kids stay off the streets.

Boxing has been Guerrero’s primary interest for most of his life. The former heavyweight contender now wants to use his knowledge of his favorite sport to help keep young men and young ladies out of trouble.

“You know, that is the thing. I’m trying to keep these kids off the streets, trying to keep them in line" said the Guerrero’s Boxing Club coach. "Boxing kind of helps build structure, and it is something to look forward to everyday. I remember when I was growing up that is what I looked forward to -- going to train,”

Guerrero’s Boxing Gym will host a back-to-school boxing bash Saturday at the National Guard Armory. Doors open at noon, and fights will begin at 1 p.m.

Guerrero has a tough job, not only teaching kids how to be good fighters, but also teaching them about hard work, training, and making the right choices outside the boxing gym.

“There is always a future,” he said. "It is what you make it; you just have to take that first step. The hardest step is getting here, that is the hardest step, to get into any boxing gym. Once you get there, the rest is a piece of cake."

Guerrero, who fought for the WBF, WBC, WBA, and a Texas state title, says his message and mission are clear.

Every kid that comes into this boxing program wants to change and help others be better, too, Guerrero said.

Many of the boxers such as 4-time national champion Xavier Nunez and 3-time Golden Gloves Champion Justin Ray Gonzales, who train with Guerrero, don’t only compete in national competitions: They win them.

It takes a lot of heart and dedication to get into the ring, said Gonzales, because you are taking a lot of punches.

“Stay off the streets and try your best to stay on track, and your hard work will pay off,” said 2-time Junior Olympic national champion Xavier Nunez.

After all these years, 44-year-old Guerrero still is following his dreams. He is training for two more fights, and a shot at the ABO title later this year.