Group of men try to rob business, one gets shot 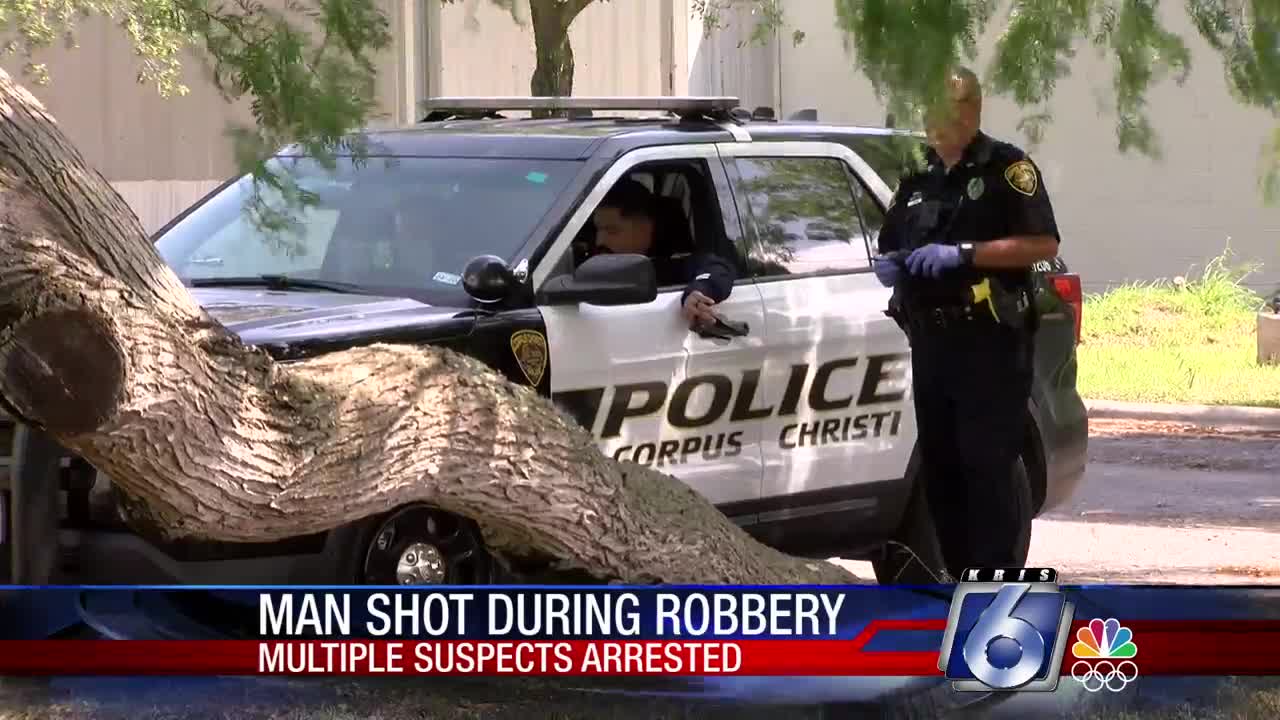 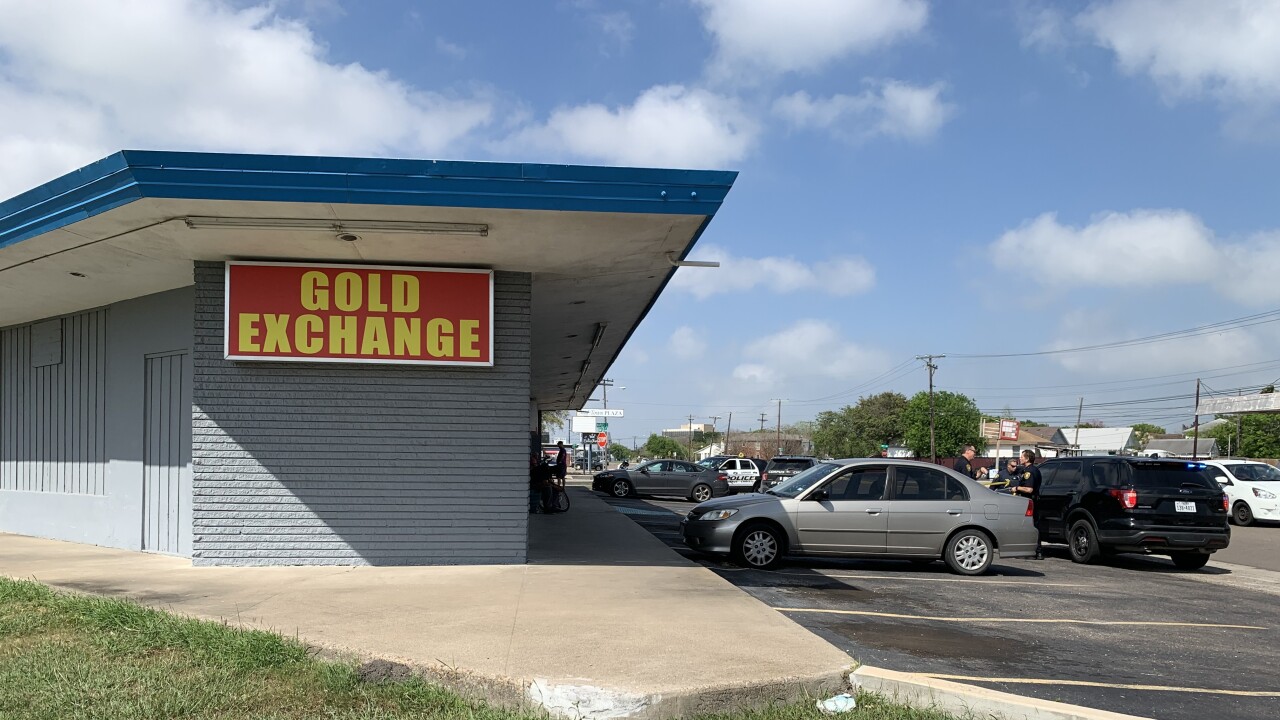 It happened at the Gold Exchange on Staples Street near Del Mar College East Campus.

Police were first called to a shopping center along S.P.I.D. after an attempted robbery there.

Shortly after that, police were called to the Gold Exchange.

That's where officers say four men entered the store and one of them fired a weapon.

An employee fired back, hitting the man.

Police say the 20-year-old suspect who was shot remains in the hospital.

He is expected to be okay. He will be charged with robbery

Police have also arrested four others in connection with the robbery.

We're told he also had a warrant for robbery.

Police say the incident is still under investigation.