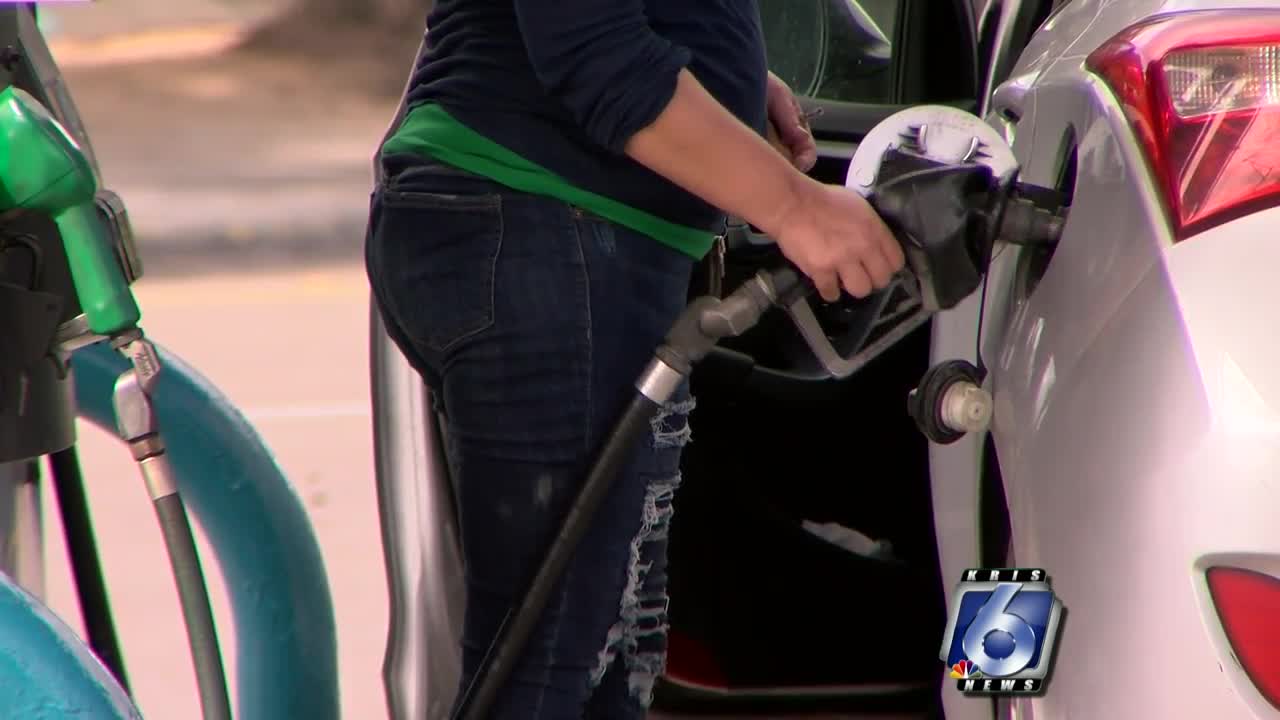 If you waited just a day to fill up your car, you probably experienced some sticker shock. Gas prices dramatically jumped at local stations overnight. Https://bit.ly/2kOSWL5 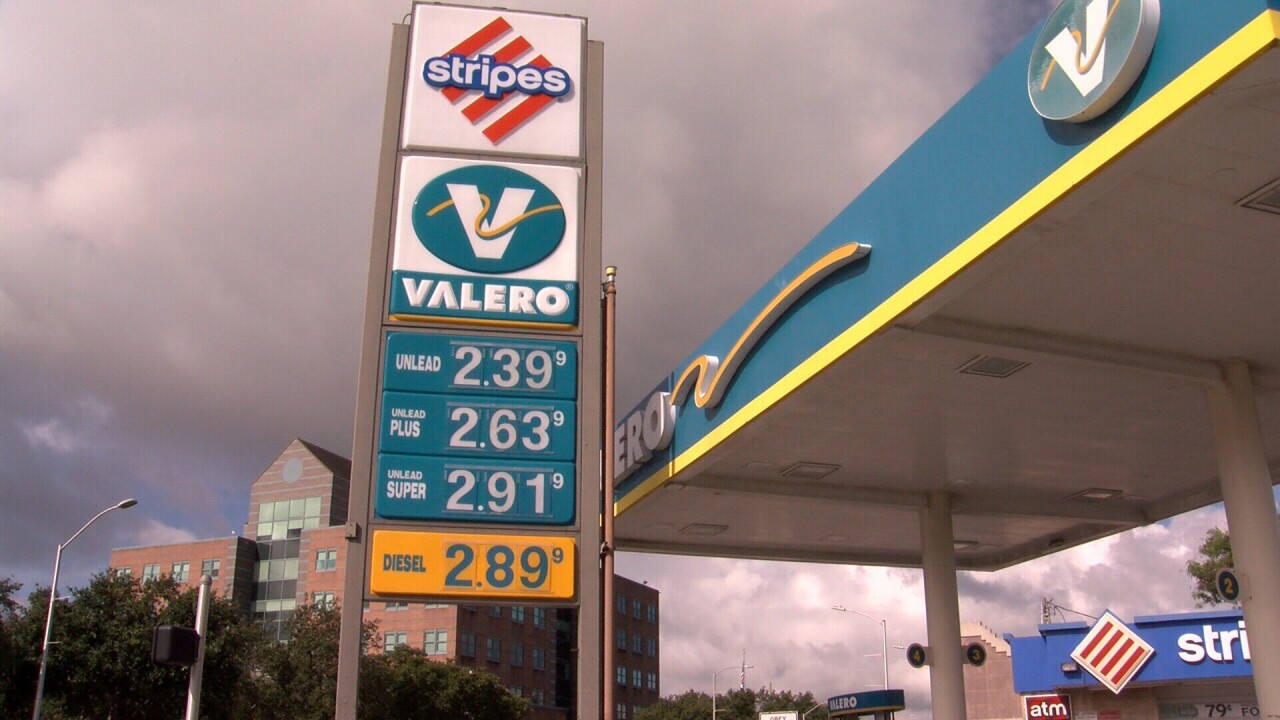 CORPUS CHRISTI, Texas — If you waited just a day to fill up your car, you probably experienced some sticker shock. Gas prices dramatically jumped at local stations overnight.

KRIS 6 News shot video of prices at the Stripes Valero location at Staples and Leopard on Monday. At the time, a gallon of regular unleaded gas was $2.19. The price was up to $2.39, an increase of 20 cents, by Tuesday morning.

It's an example of the fallout of the weekend drone attack on Saudi Arabia's oil fields.

That loss accounted for five percent of the world's oil supply. It sent oil prices up sharply, which led to higher pump prices.

However, Dr. Lee is optimistic the increases won't last long. He says the oil production in our region is a big reason why.

"We can always count on oil on our homefront here in Texas," he told KRIS 6 News.

Still, his optimism comes with some caution. Dr. Lee says this disruption is a wake-up call for a country that's been relatively stable. He believes the market may have some anxiety about whether Saudi Arabia may gain be a target down the road.

"Will more of this kind of attack be happening in the Middle East?" Dr. Lee questioned. "If that's the case, then we may see more of a problem in terms of oil prices fluctuating and, obviously, gasoline prices."

Analysts are warning that we may see prices go even higher because of this attack in the coming weeks. However, they are capping those increases to 20 cents after Saudi Arabia's energy minister announced on Tuesday that the nation had already restored half of its oil production.

As of Tuesday, AAA Texas said the average prices of a gallon of regular unleaded gas was $2.28. That was an increase of 8 cents from the day before. You can find the lowest gas prices in our area by clicking here to visit our Pump Busters page .