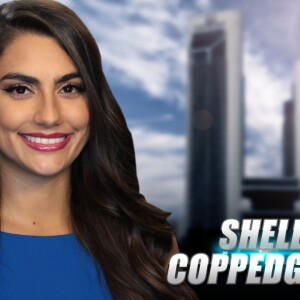 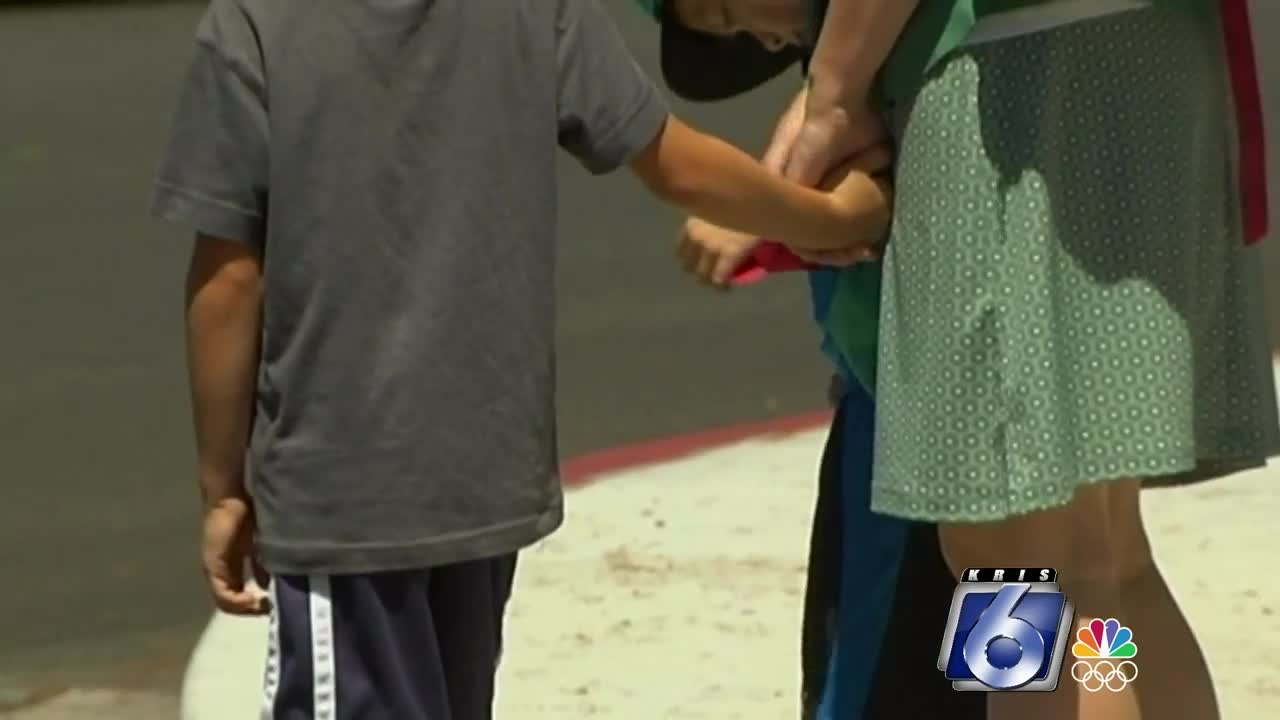 This week, CPS workers from across Texas met here to learn how to better handle issues of domestic violence. 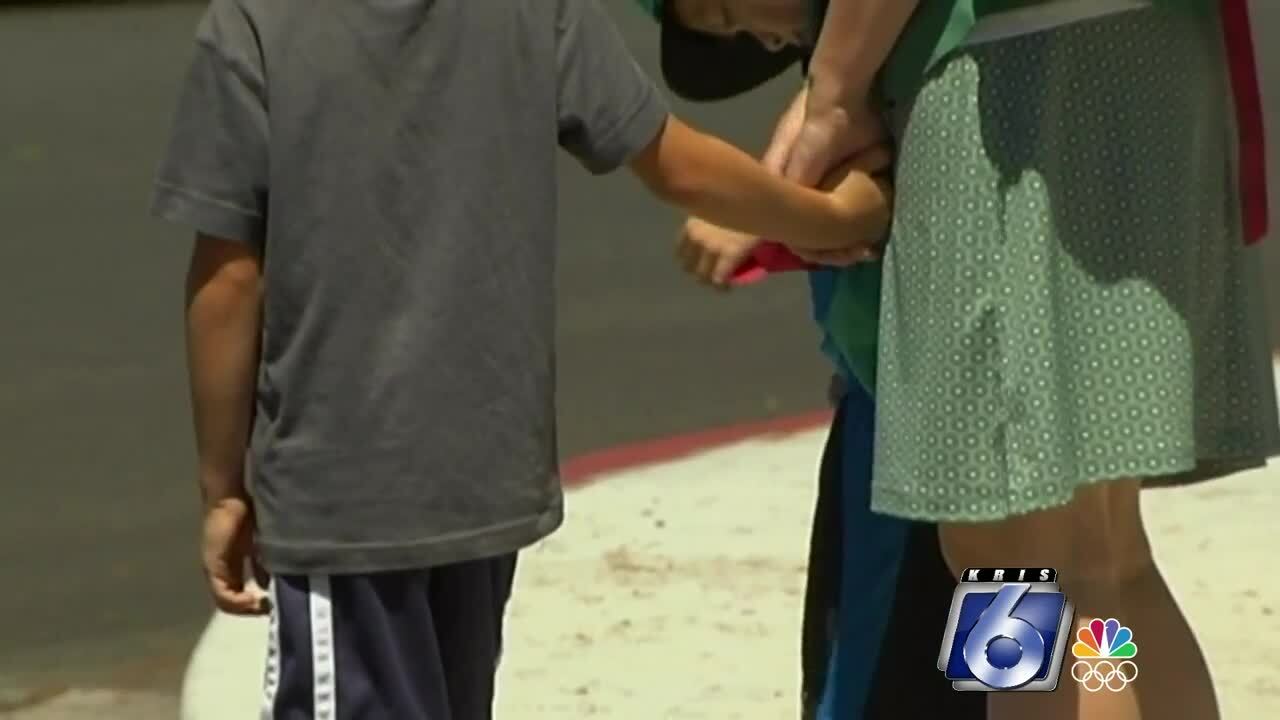 CORPUS CHRISTI, Texas — This week, CPS workers from across Texas met here to learn how to better handle issues of domestic violence.

When a case worker is called to check on a child, they're finding that the abuse doesn't always begin or end with the child.

Investigators are seeing that domestic violence involving parents and guardians many times results from a child abuse case as well.

"I'd say 50/50, five out of the ten," said Erica Rivera, special investigator for Department of Family Services.

in 2018, Nueces County had 449 family violence cases that started as a child abuse investigation.

"It's more common than I'd like to admit, but it's one of the things we have to deal with in our job," Yzaguirre said.

While the abuse grow, investigators have a small window to help the abused.

"Domestic violence happens behind the scenes," Yzaguirre said. "I leave your house, and the perpetrator is going to tell you, don't let her back in."

The conference taught investigators traits to look for in an abuser who assert power or maintain control. Abuse includes physical, sexual, psychological, and destruction of property.

While domestic abuse is growing, more people know about it. And now, they are more likely to address and confront abuse than previously.

Proof is not needed to report abuse. You simply need your intuition. If you think there is any type of abuse, contact authorities.

"They don't need to have proof that abuse or neglect is occurring, just suspect or believe something is happening, and make that phone call," Yzaguirre said.