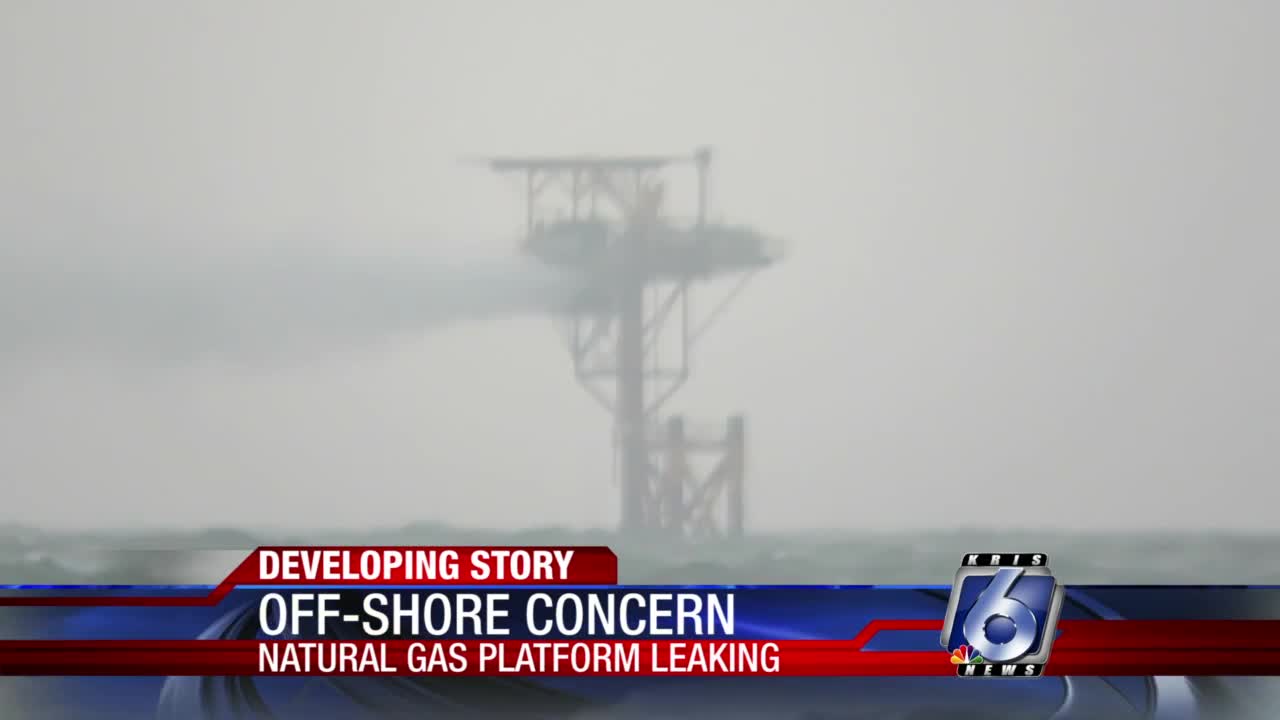 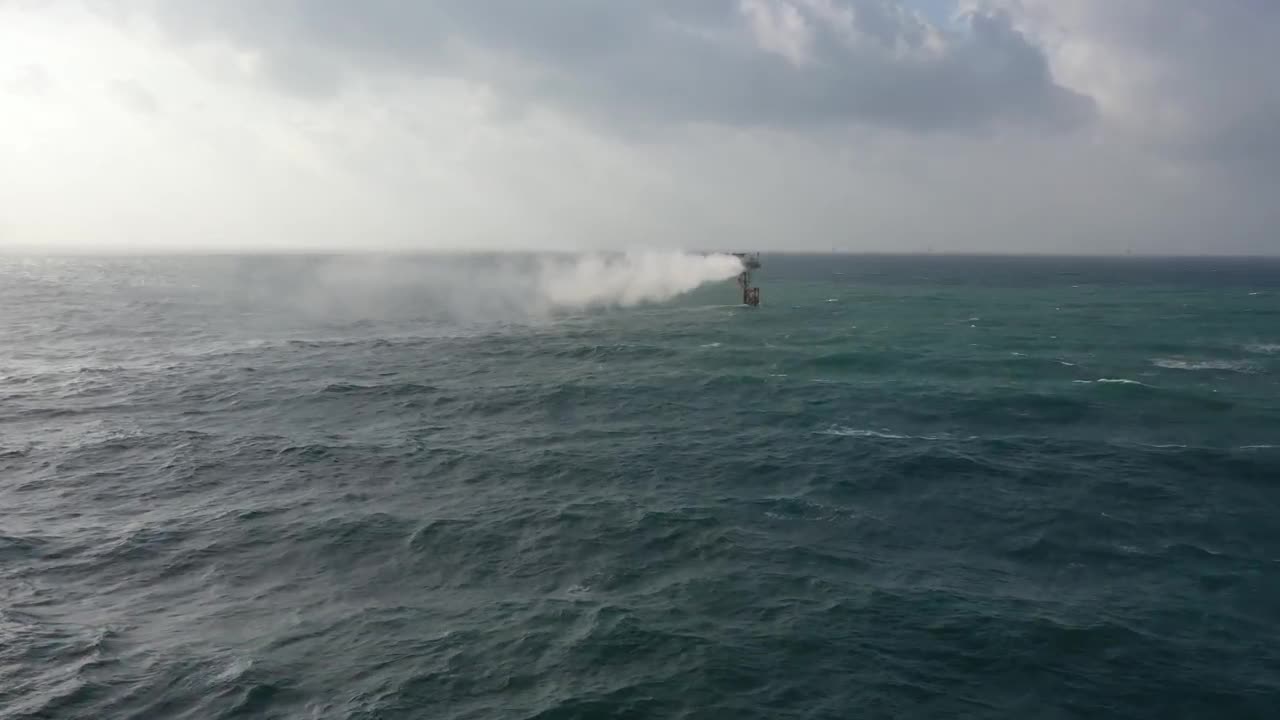 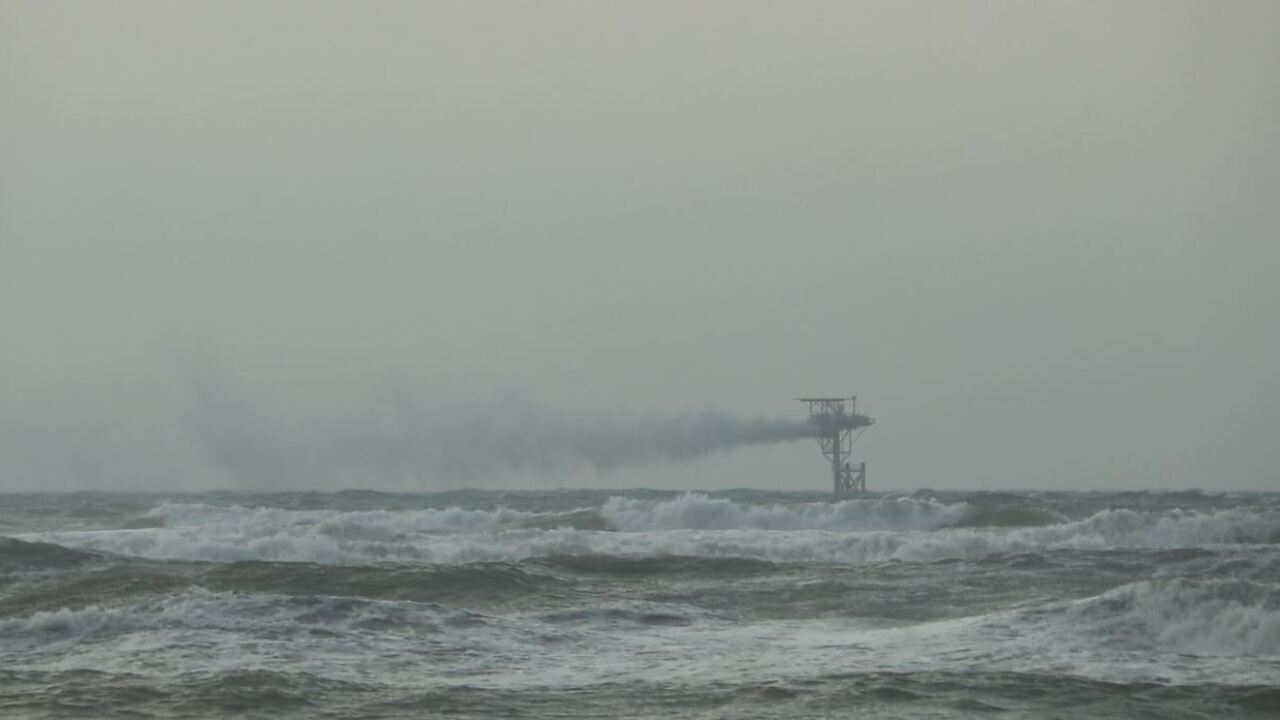 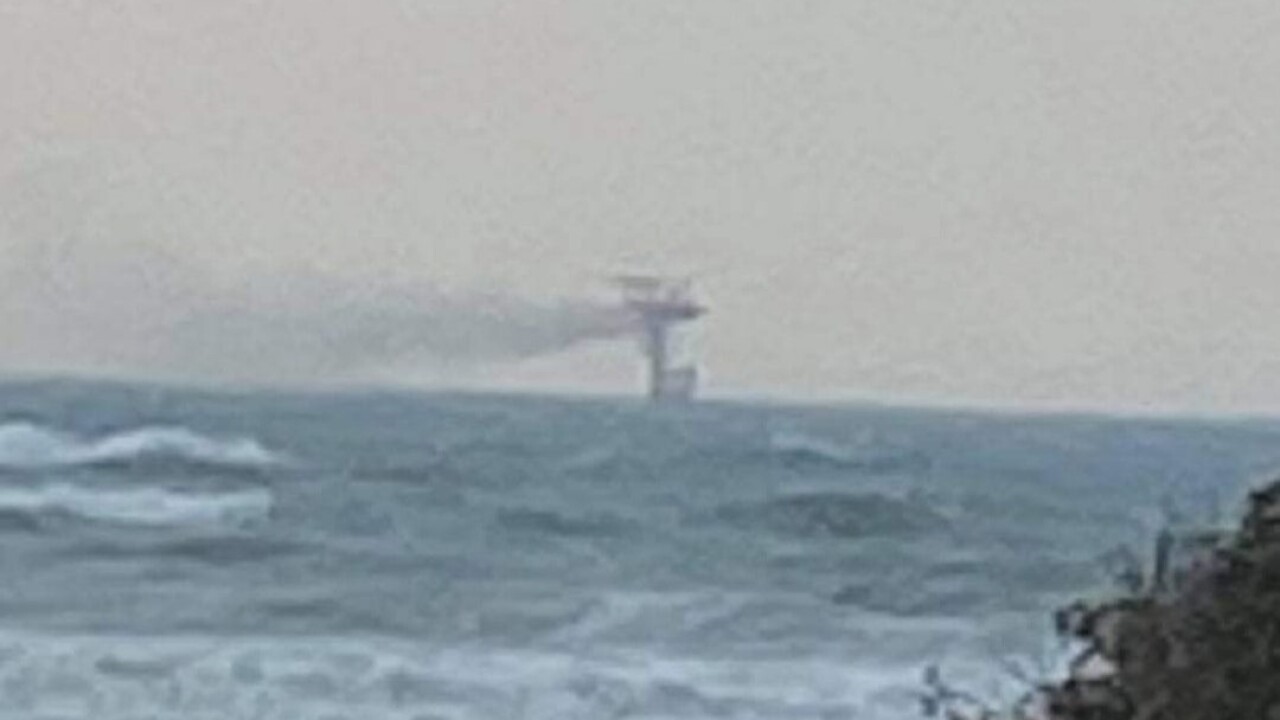 Loud noises, accompanied by smoke, were witnessed at about 4 a.m., but the cause remains unknown.

Magellan E&P Holdings, Inc.'s Gene Manson confirms the company owns the platform, which reportedly had no people on board.

Nueces County ESD No. 2 reported being called to Padre Island just after 7 a.m. Tuesday to investigate the sight of smoke near Bob Hall Pier.

The firefighters, based in Flour Bluff, shared a picture from the scene on its Facebook page of smoke coming from an offshore rig.

Mission Aransas National Estuarine Research Reserve Director Jace Tunnell, who works out of the UT Marine Sciences Center in Port Aransas, said he heard noise, and smoke could be seen coming from the rig at about 4 a.m., as well as the smell of gas around the seawall area.

Investigators said Texas General Land Office officials are looking into what caused the incident, but Magellan E&P officials tell KRIS 6 News air-quality sensors have been set up at Bob Hall Pier and other locations along the shoreline.

The United States Coast Guard said in a release late Tuesday afternoon that the Texas Commission on Environmental Quality is reporting virtually non-existent traces of methane, and that the Texas Railroad Commission will be charged with responding to the natural-gas release and platform repairs.

This is a developing story. Check back with KRIS 6 News and kristv.com for updates.