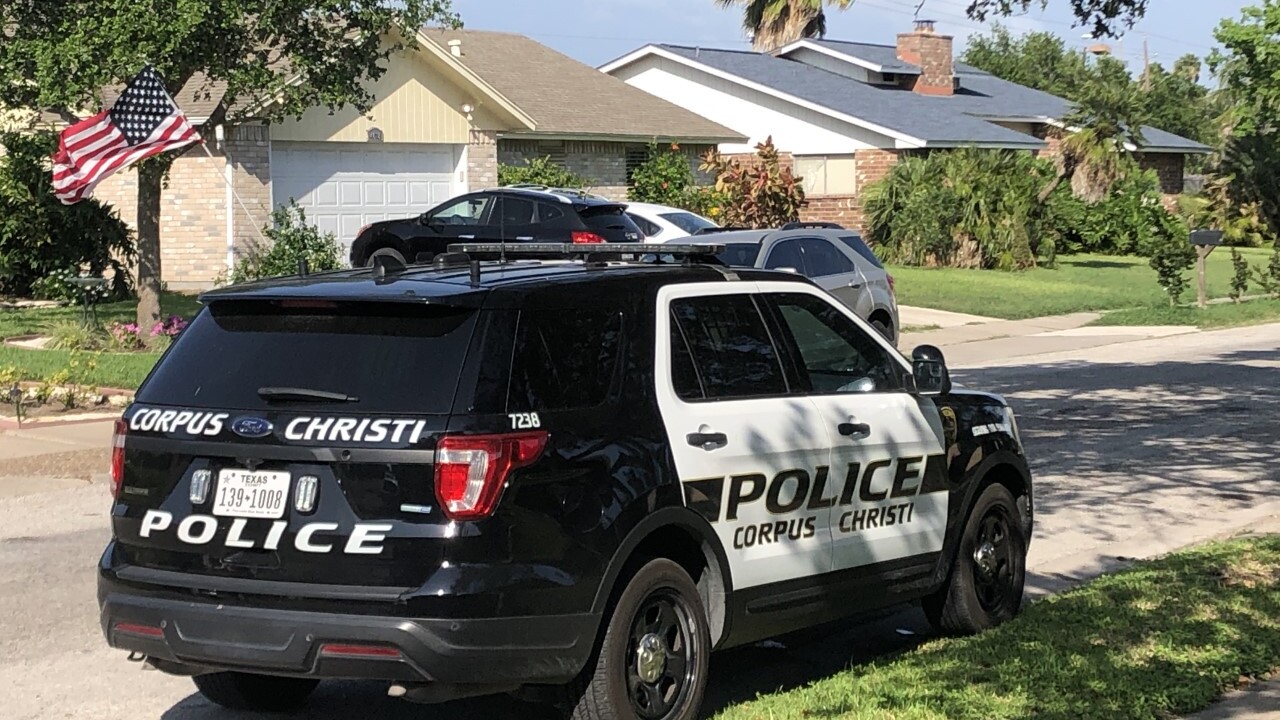 Seth Kovar/KRIS 6 News
THe FBI and CCPD SWAT raided a home in the 4600 block of Greensboro on Thursday believed to be the residence of Adam Alsahli.

The FBI's Houston Field Office has confirmed that the suspect killed during Thursday's active-shooter incident at NAS-CC is in fact 20-year-old Adam Salim Alsahli.

The tweet said his identity was being withheld until next of kin could be notified.

UPDATE: Now that next of kin has been notified, the FBI officially confirms that the suspect in Thursday's #CorpusNASShooting has been identified as 20 year old Adam Salim Alsahli. #HOUNEWS

The FBI and members of the Corpus Christi Police Department SWAT team raided the home believed to be where Alsahli lived on Thursday evening.

The FBI is the lead agency in the investigation, but it is not releasing any information about the raid.

FBI Supervisory Senior Resident Agent Leah Greeves said the incident was "terrorism-related" and the alleged shooter was killed on Thursday. She also said Alsahli may not have been the only one involved.


"We may have a potential second related person of interest at large in the community," she said.

In a tweet thread Thursday evening, the FBI said it is "not ruling out any possible motives," and is looking into all leads.
The FBI said Thursday’s active-shooter event happened at about 6:15 a.m. when Alsahli allegedly tried to drive onto the base at the north gate on Ocean Drive. When a female security officer approached him, he shot her in the chest with a handgun.

She was able to get the security barriers up at the gate, and when the suspect got out of his vehicle with a rifle military police shot and killed him.

Naval officials are withholding the name of the female sailor who was wounded in the incident, saying with the ongoing investigation it would not be "prudent" to reveal that information.