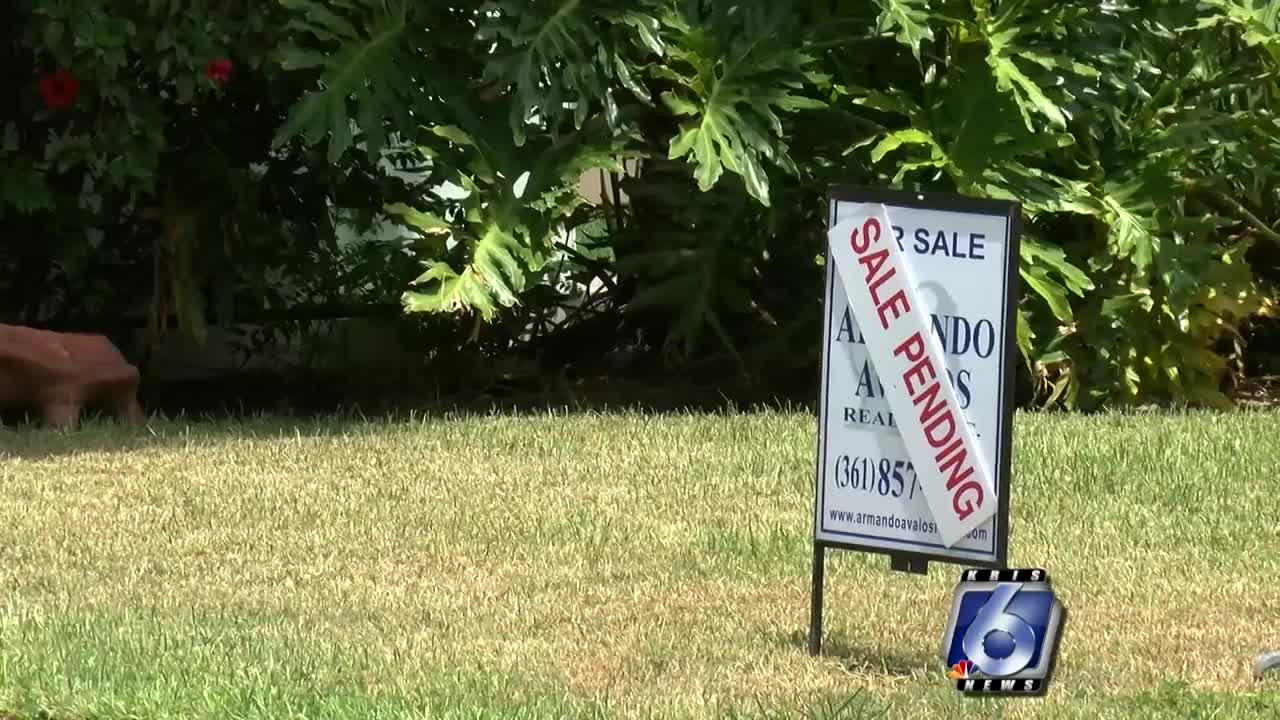 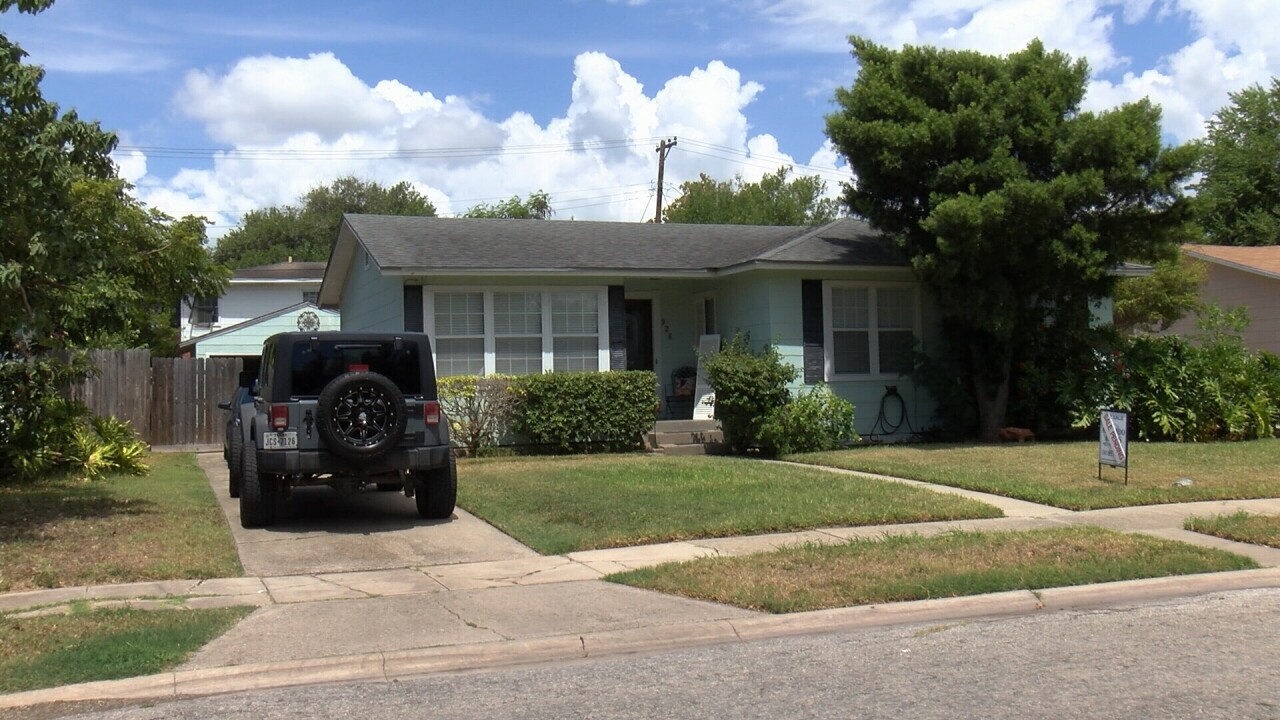 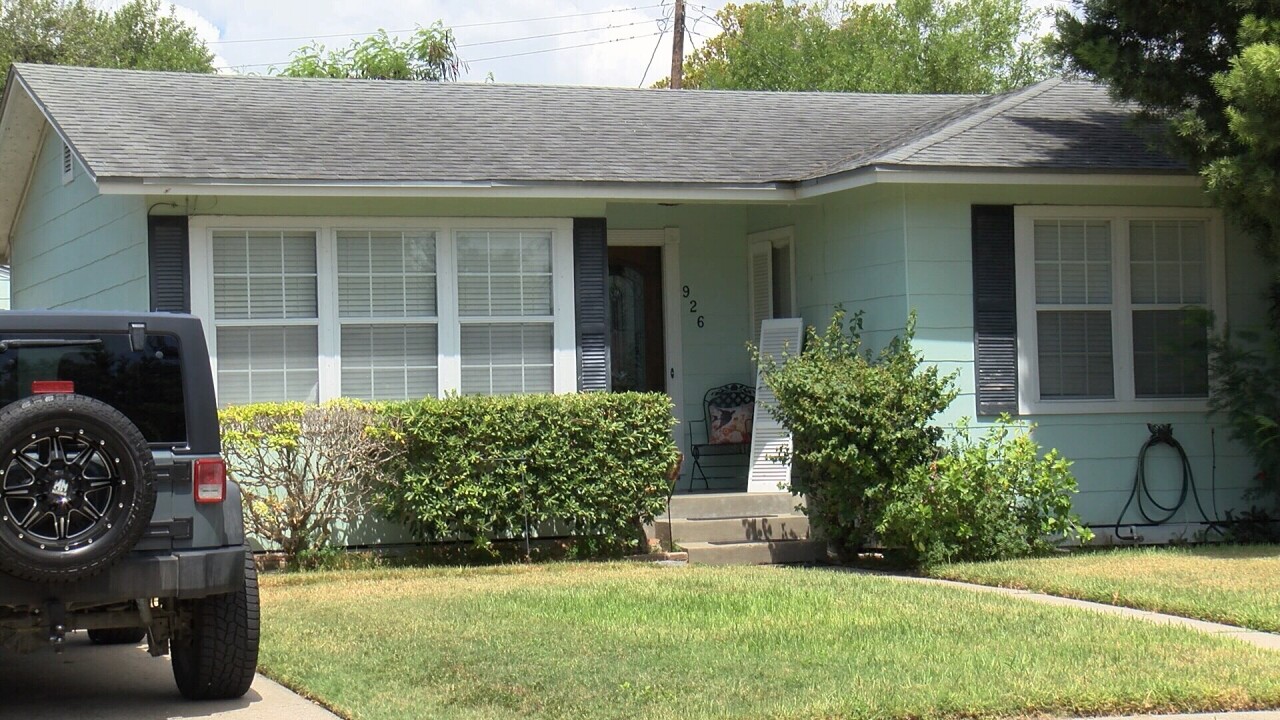 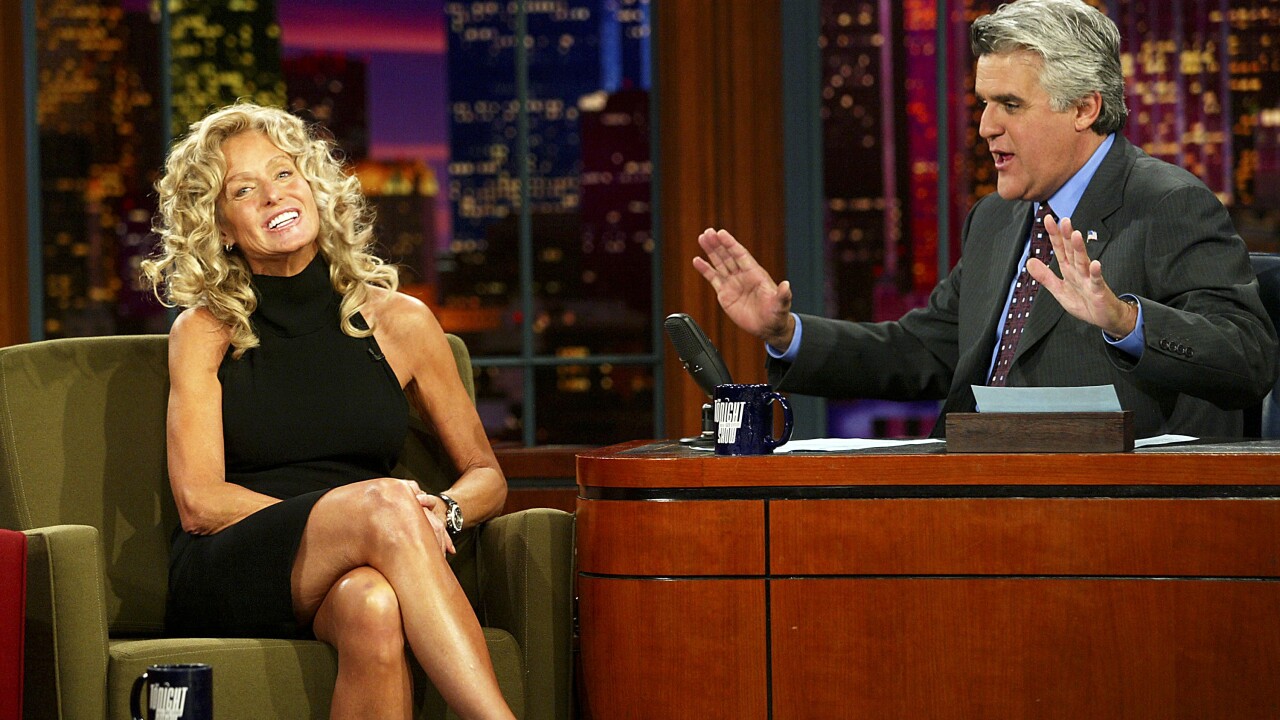 CORPUS CHRISTI, Texas — The childhood home of Corpus Christi icon Farrah Fawcett is up for sale.

The real estate website Zillow.com notes that the home at 926 Rosedale Drive was "Farrah Fawcett's childhood home" and has been on the website for 44 days.

The three-bedroom, one-bathroom home, built in 1953, is listed as having 997 square feet. It currently has an asking price of $129,500 and has a pending offer, according to the website. The home also has a sign in its front yard saying the property has a pending offer.

Her father, James William Fawcett, was an oil field contracter, and her mother, Pauline Alice Fawcett, was a homemaker. They were members of St. Patrick's Roman Catholic Church in the area, where Farrah and her older sister Diane Fawcett Walls, attended the parish school. Farrah later was a student at nearby Ray High School, about two blocks away from her home.

Fawcett was voted the "most beautiful" in her class in her freshman, sophomore, junior and senior years of high school. She later attended the University of Texas in Austin from 1965-68 before starting her modeling an acting career in California.