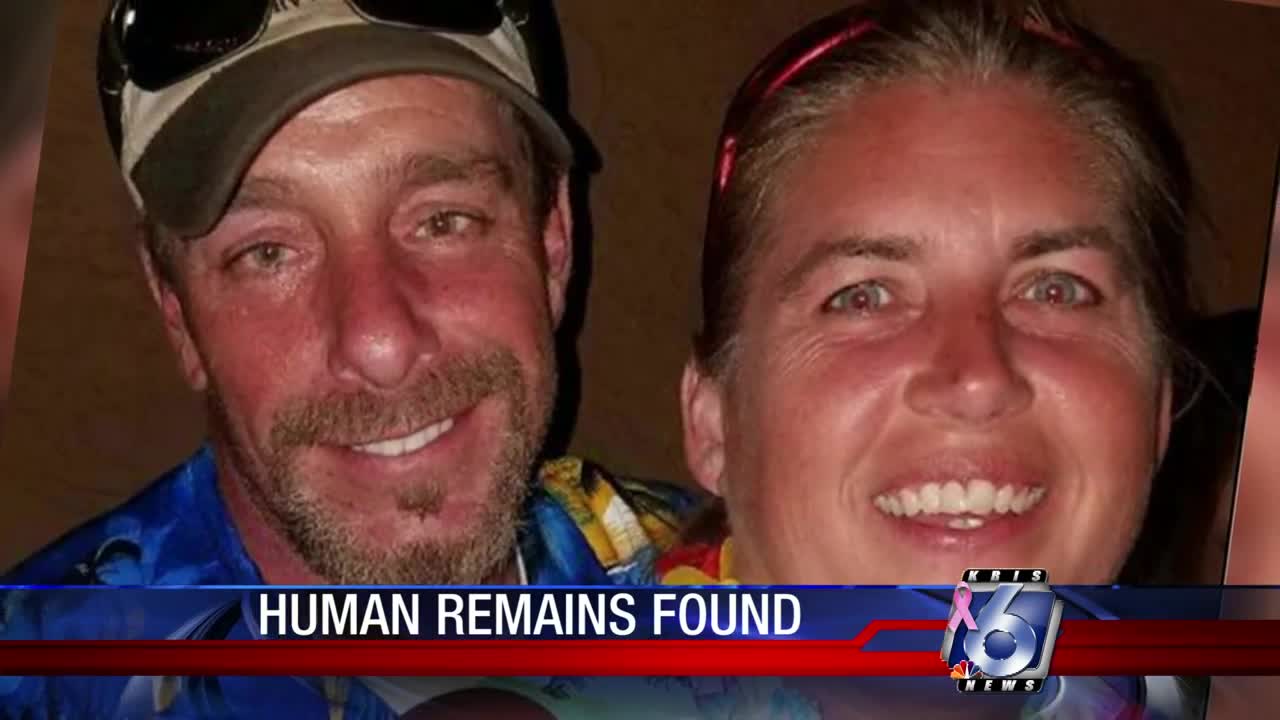 Investigators with the Kleberg County Sheriff's Office are waiting for the results of an autopsy on the human remains found near Bob Hall Pier yesterday. https://www.kristv.com/news/local-news/family-members-remain-hopeful-missing-couple-still-alive 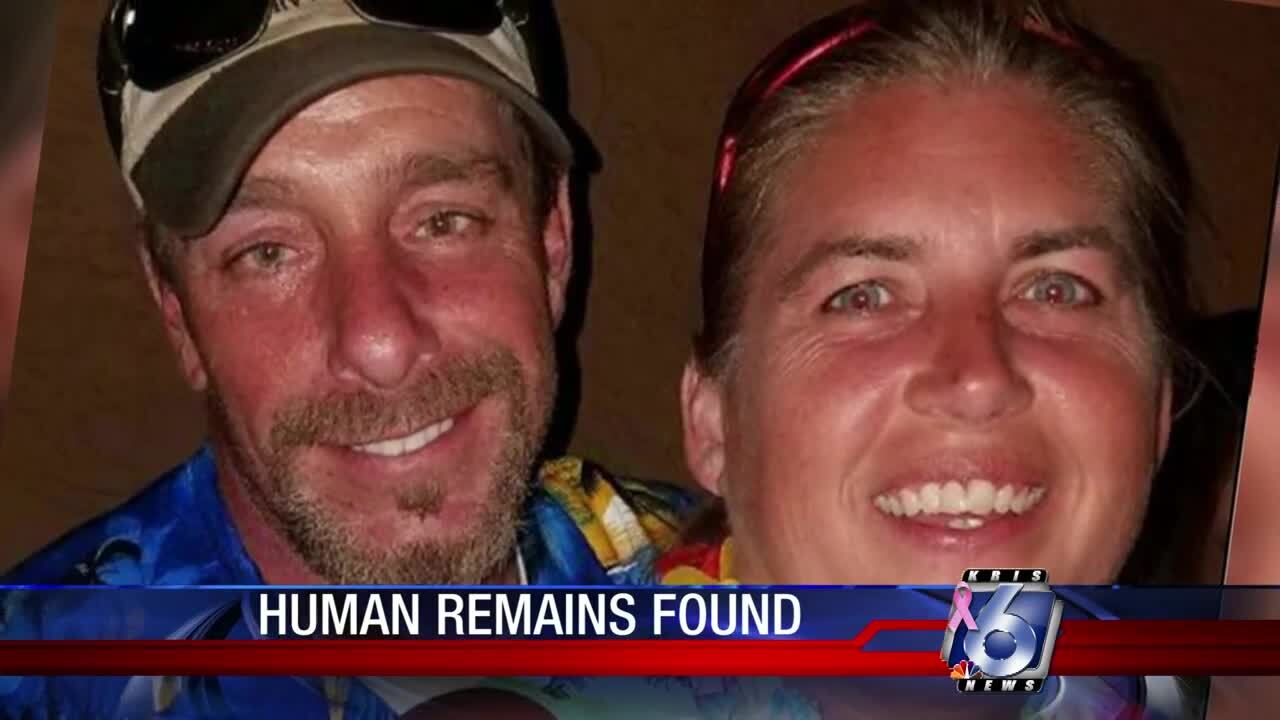 CORPUS CHRISTI, Texas — Investigators with the Kleberg County Sheriff's Office are waiting for the results of an autopsy on the human remains found near Bob Hall Pier yesterday.

The remains of a man and a woman were found in the dunes just south of the pier.

That's near the area James and Michelle Butler were last seen camping in their trailer.

The New Hampshire couple hasn't been heard from since Oct. 14.

On. Oct. 21, their trailer and truck were spotted crossing into Mexico.

For now, all investigators can do is wait for the medical examiner to identify the remains.

"We don't want to come out and say for sure, definitively that this is connected to the missing persons case because it's just too preliminarily early stage to tell," Kleberg County Sheriff Richard Kirkpatrick said.

Authorities say because the remains were so badly decomposed., it may take several days to determine who they are.

The family of the missing couple say they are trying to remain optimistic.

When asked if she was hopeful of a good outcome, Deborah Van Loon, the sister of James Butler, says she remains hopeful she’ll hear from her missing family members.

“If it isn’t them, it’s one major coincidence, that’s for sure."

The Butlers are among five people who have been reported missing in the Coastal Bend over the last two months.

Bradley Brooks hasn’t been seen or heard from since August.

His car was found at the end of Stingray Road which is near NAS-Corpus Christi.

The 48-year old man is known to frequent the downtown area.

And the Corpus Christi Police Department still is looking for Jessica Martinez.

She was reported missing last Wednesday.