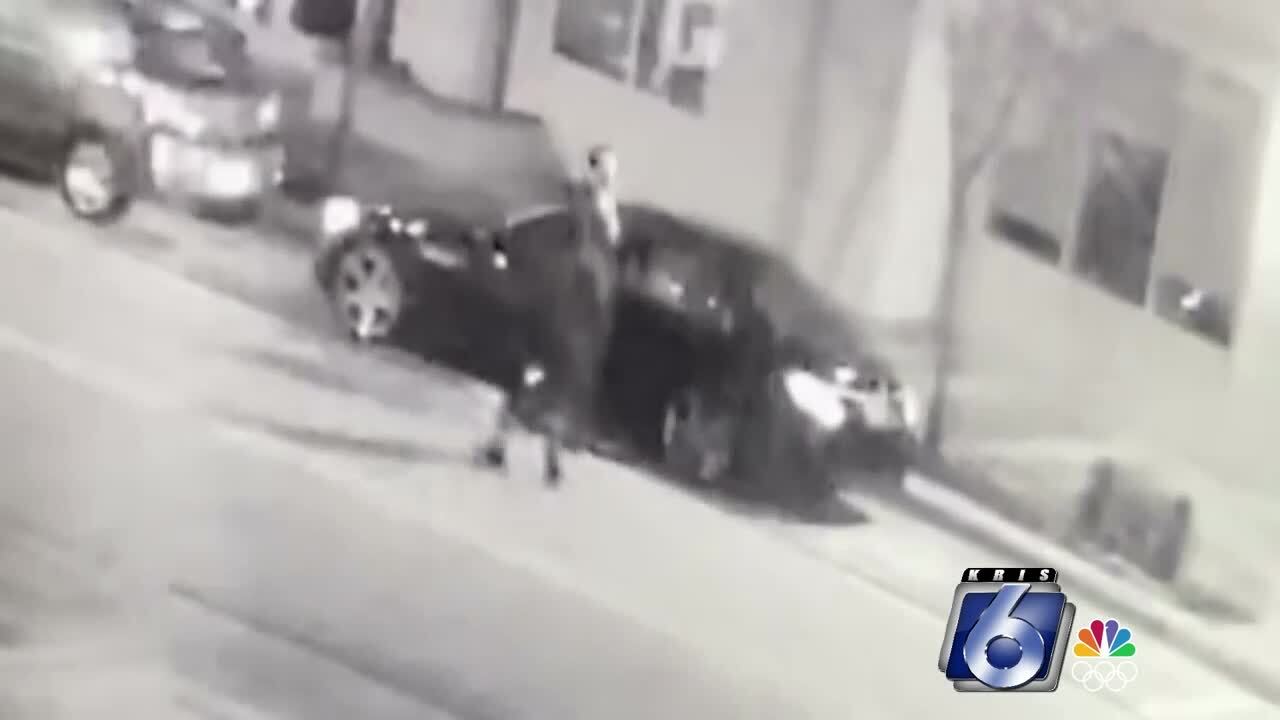 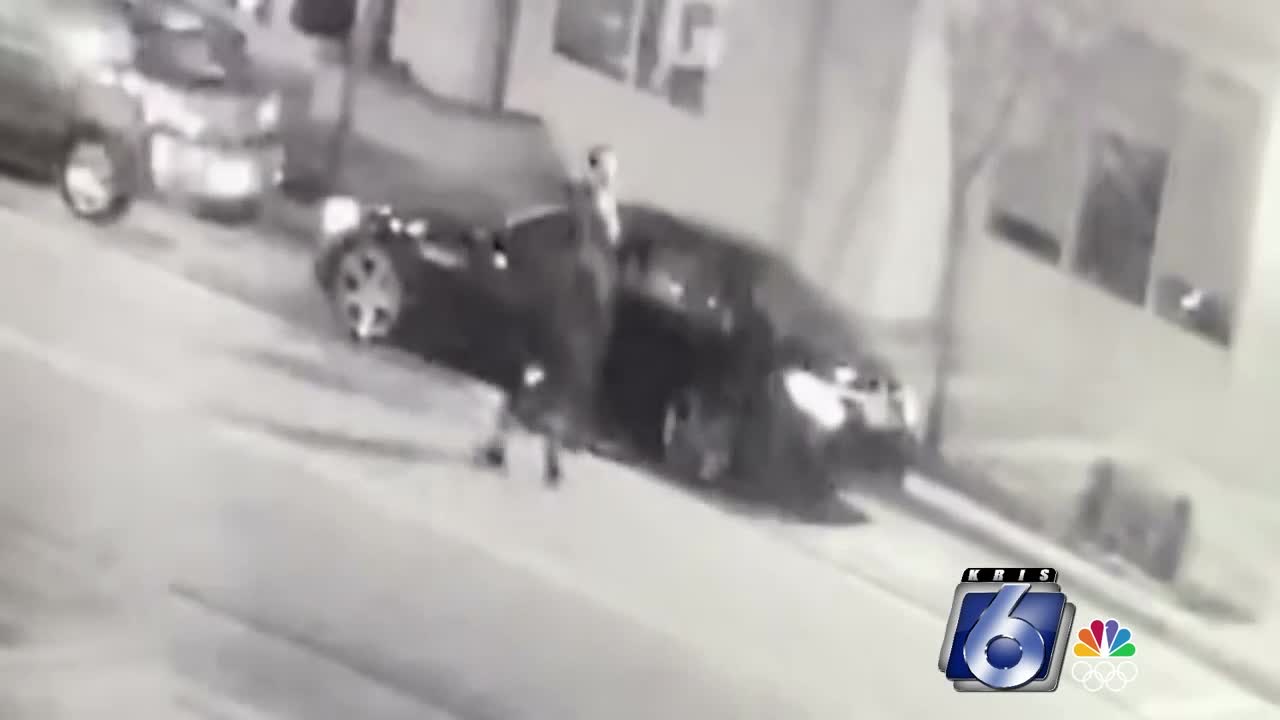 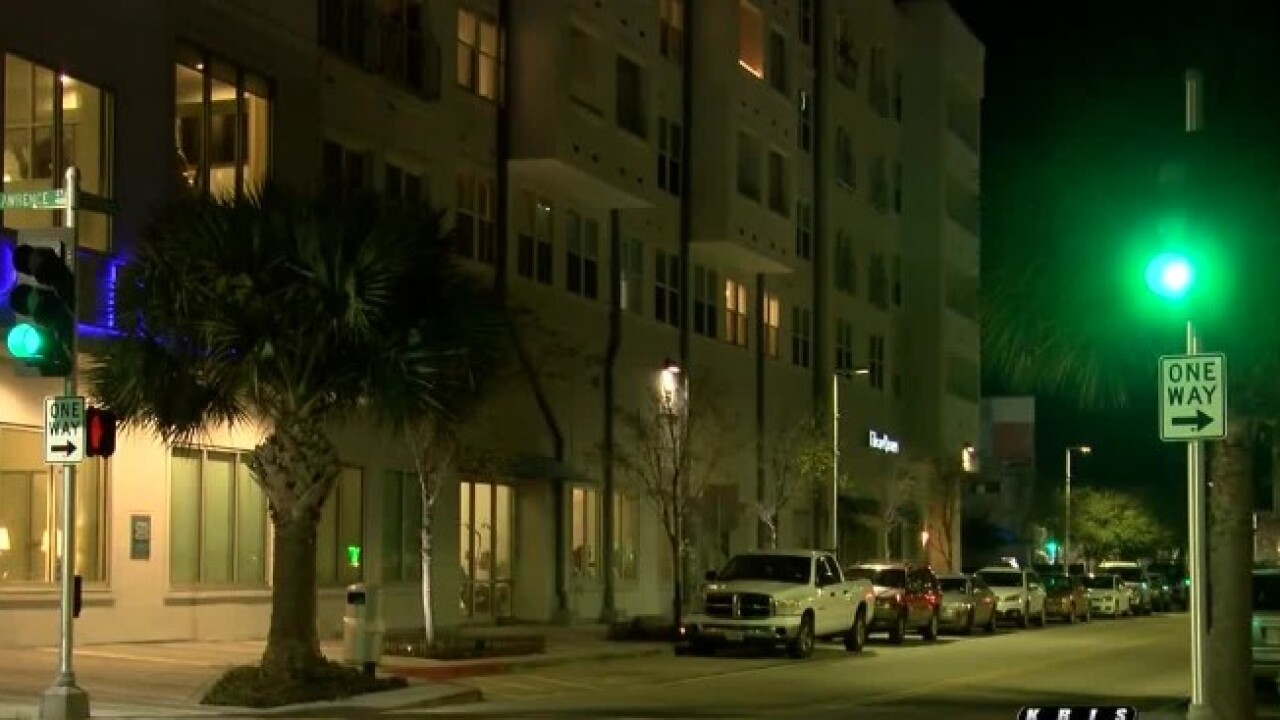 CORPUS CHRISTI, Texas — We have new details about an attack on a city leader downtown.

It happened two weeks ago on Chaparral Street in downtown Corpus Christi.

What you're about to see happened on a rainy Tuesday night, just after 10:30 p.m.

Take a look at this -- three men in hooded sweatshirts - walking around downtown Corpus Christi.

Two leave the sidewalk and appear to be checking for open car doors.

Next, on the top screen, you see the three men walking across a downtown parking lot.

On the bottom screen, you see Councilman Hunter leaving a restaurant.

As the councilman arrives at his car, one of the three suspects approaches him - pulls what appears to be a stun gun - and looks to deliver quite a jolt.

Hunter recoils and the assailant follows.

That's when the other two suspects approach Hunter's car.

They open the doors and get in - perhaps looking for items to steal – and then exit the vehicle and flee on foot.

Corpus Christi police still have not made any arrests in the case - but these are the guys they're looking for.

One is a slender man in a white hooded sweatshirt. Another also in a white sweatshirt, but take a look at his shoes. Bright red.

The third man in the back is hard to see, but obviously wearing a black hoodie.

This video raises questions about safety in downtown Corpus Christi. Should folks shopping and dining downtown after dark be concerned for their safely.

We’ll get more answers from Corpus Christi police on that issue, coming up tonight at KRIS 6 News at 10.