Elderly man in critical condition after being hit by S.U.V. 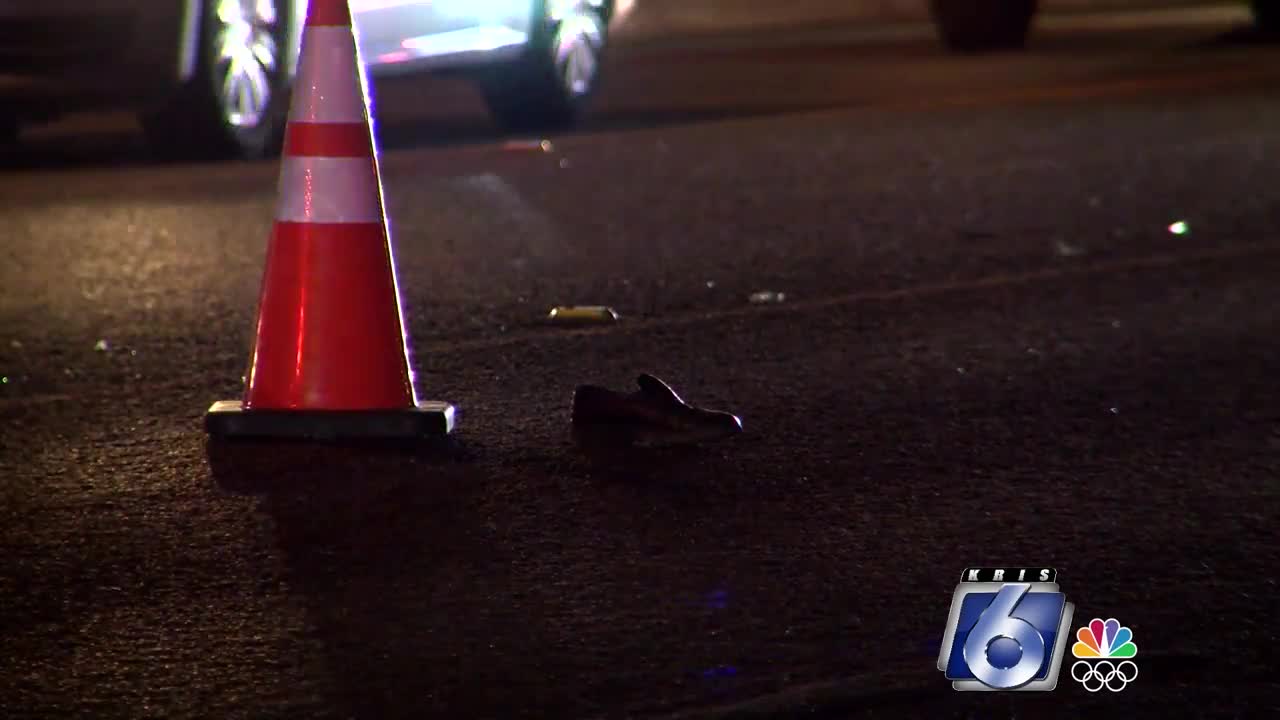 CORPUS CHRISTI, Texas — An elderly man is fighting for his life after he was hit by an S.U.V..

It happened around 7:30 p.m., Jan. 11, at the intersection of Cimarron Boulvard and Dunbarton Oak on the City's Southside.

Police say the man, in his eighties, was walking in the cross walk when he was hit.

He was taken to the hospital where he's in critical condition.

"Sometimes some streets are lighted properly so if you're going to be walking around at night, try to wear light colored clothing," said officer Courtney of the Corpus Christi Police Department. "And always try to walk in the cross walk during the time of the cross walk. It usually give you a count down. Try to make in time."

Officers added that driver of the S.U.V. had a green light at the time.