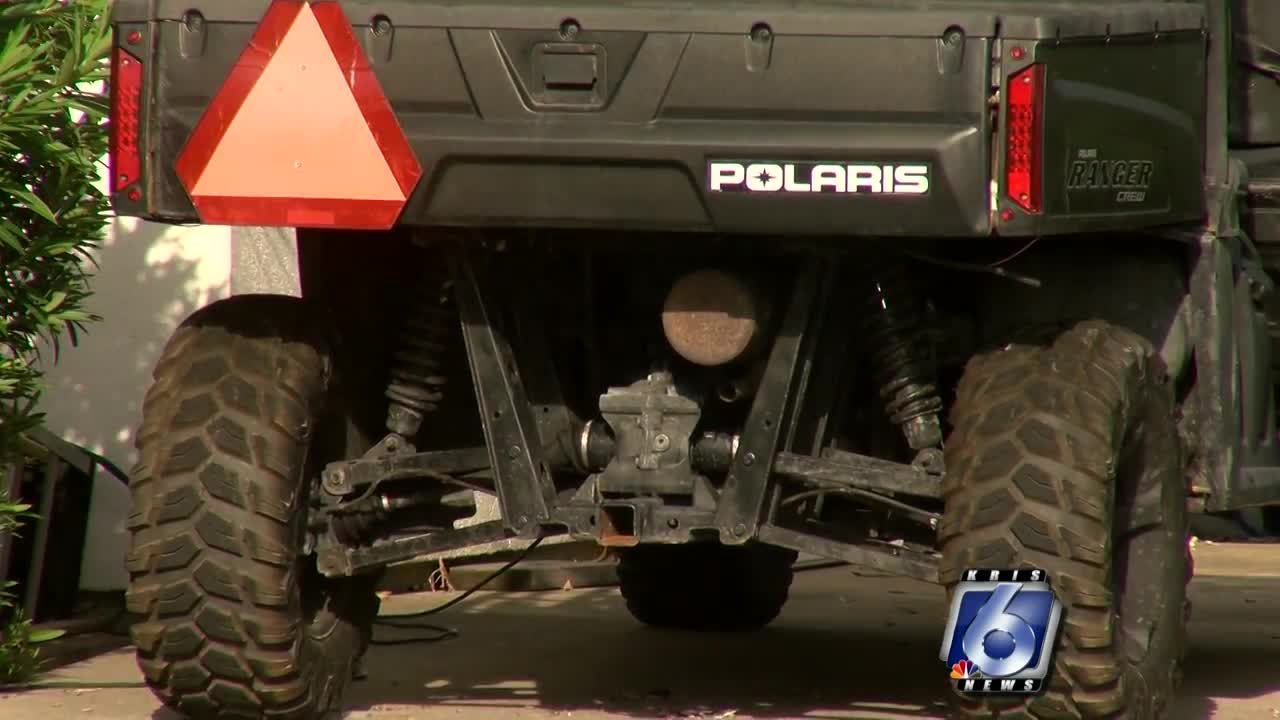 There's no question about golf carts being allowed on city streets. However, UTVs are not included in the current city ordinance. Some residents want that to change after a new change in state law and recent stops by police. 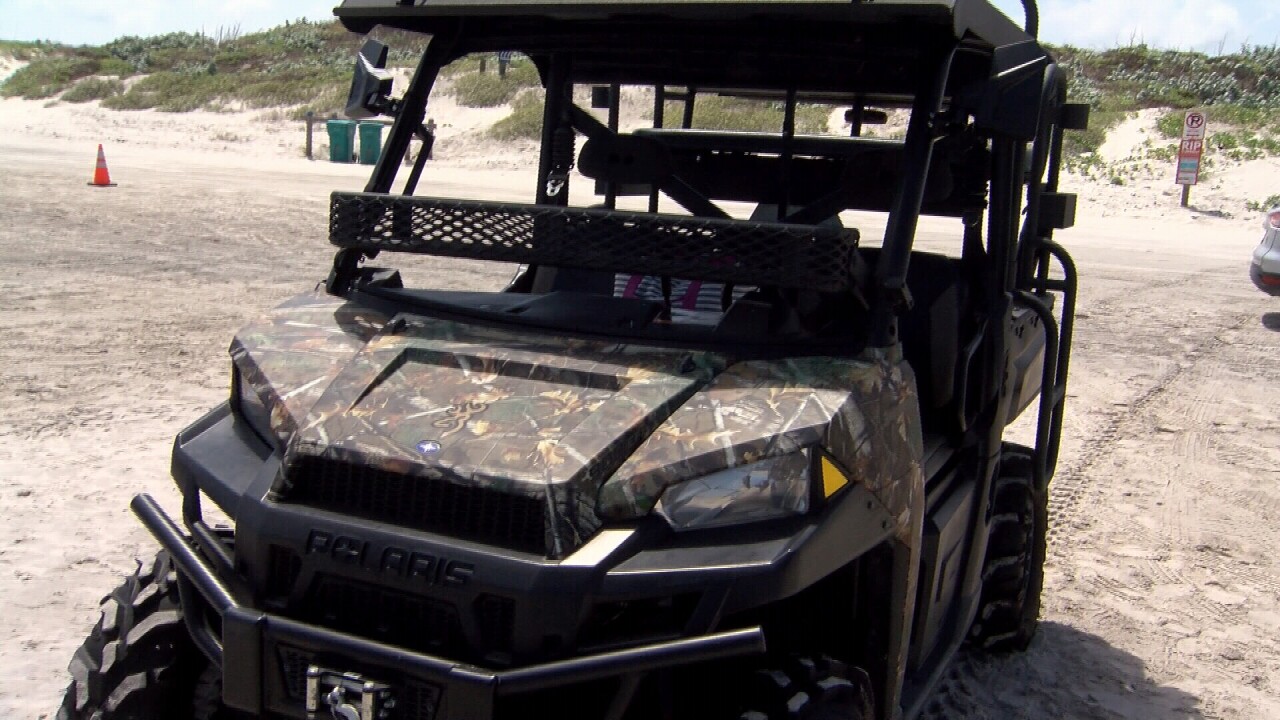 CORPUS CHRISTI, Texas — There's no question about golf carts being allowed on certain city streets. However, it's not as clear-cut when it comes to utility vehicles, which are larger, more equipped, and inherently safer.

"Every UTV that we sell has a shoulder strap," said According to Matt Werkhoven, general manager of Corpus Christi Cycle Plaza and Joyride Rental Co. on Padre Island. "It has a waist strap. You know; it's certified seat belts on the unit that guarantee a safe operation."

After years of driving utility vehicles on the island, residents recently complained about being stopped and ticketed by police. It turns out that officers did nothing wrong -- the current city ordinance in Corpus Christi allows for golf carts to be operated on streets in certain areas of the city with speed limits no more than 35 miles per hour. However, UTVs are not included. A recent change in state law now allows cities to regulate utility vehicles in the same way.

Werkhoven says there are benefits to making UTVs street legal.

Utility vehicles were a hot topic during public comment at this week's Island Strategic Action Committee meeting, Police addressed committee members and urged the community to make their voices heard about the issue. Werkhoven hopes the recent talks are enough to motivate the city to update the ordinance.

"This change is hopefully going to put to rest the endless debate of, 'Are UTVs legal? Are they allowed? Is it a gray area?" Werkhoven questioned.

At this point, it's unclear if or when any change will happen. It would have to be recommended by city staff and then approved by the council. People in favor of the change hope the city will take action by September 1 when the new state law on utility vehicles goes into effect.