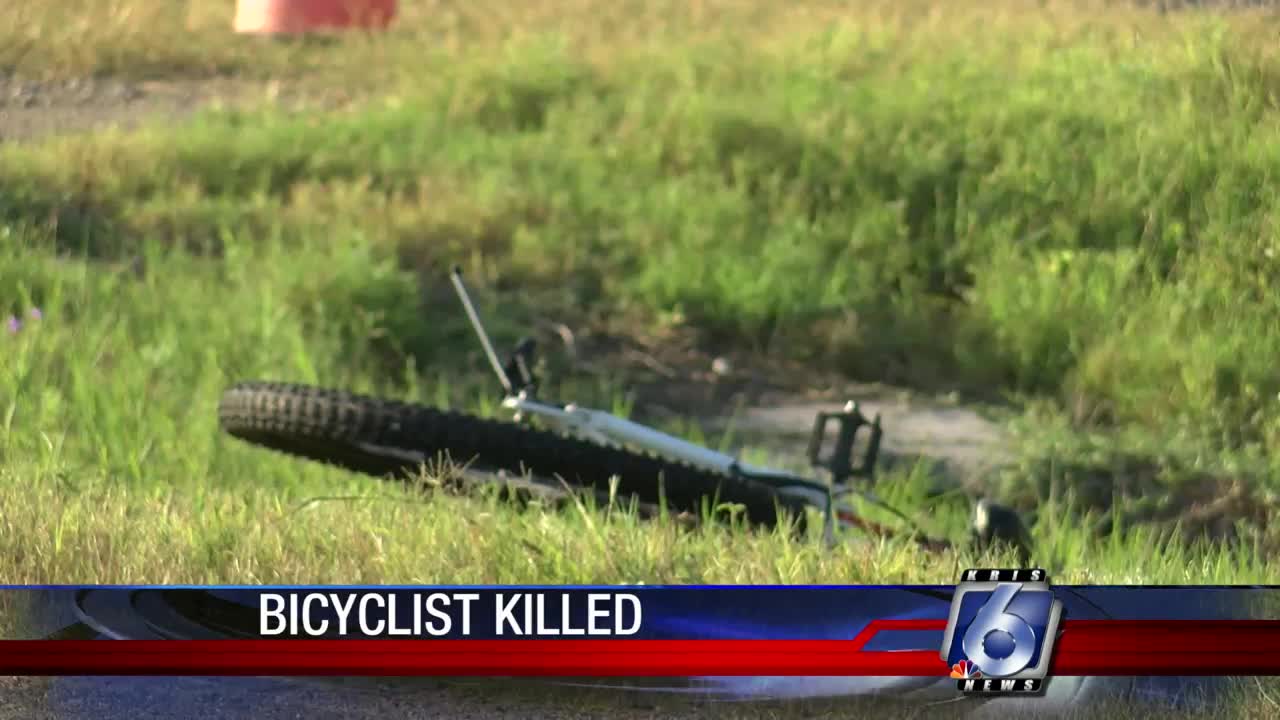 John Rice, 30, is thought to have been riding his bike near River Hill Drive when he was struck. READ MORE: https://www.kristv.com/news/local-news/early-morning-bicycle-fatality-victim-identified 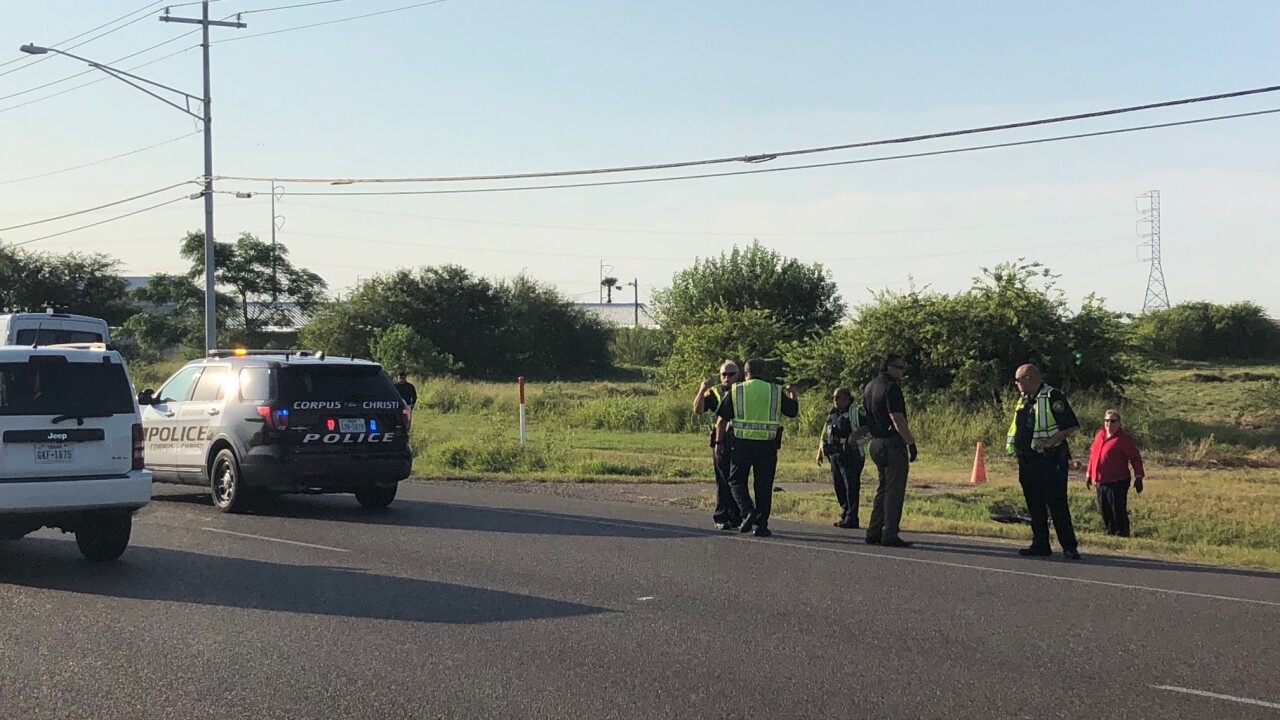 CORPUS CHRISTI — Police have identified a cyclist believed to have been a hit-and-run victim on Northwest Boulevard.

John Rice, 30, is thought to have been riding his bike near River Hill Drive, in the Calallen area, when he was struck.

Officers received a call about a bike on the road at approximately 7 a.m., and found a Rice's body in a ditch.

Rice reportedly wasn't wearing a helmet or a safety vest, and his bicycle was not equipped with lights or reflectors.