DPS trooper will not face charges in teen's shooting 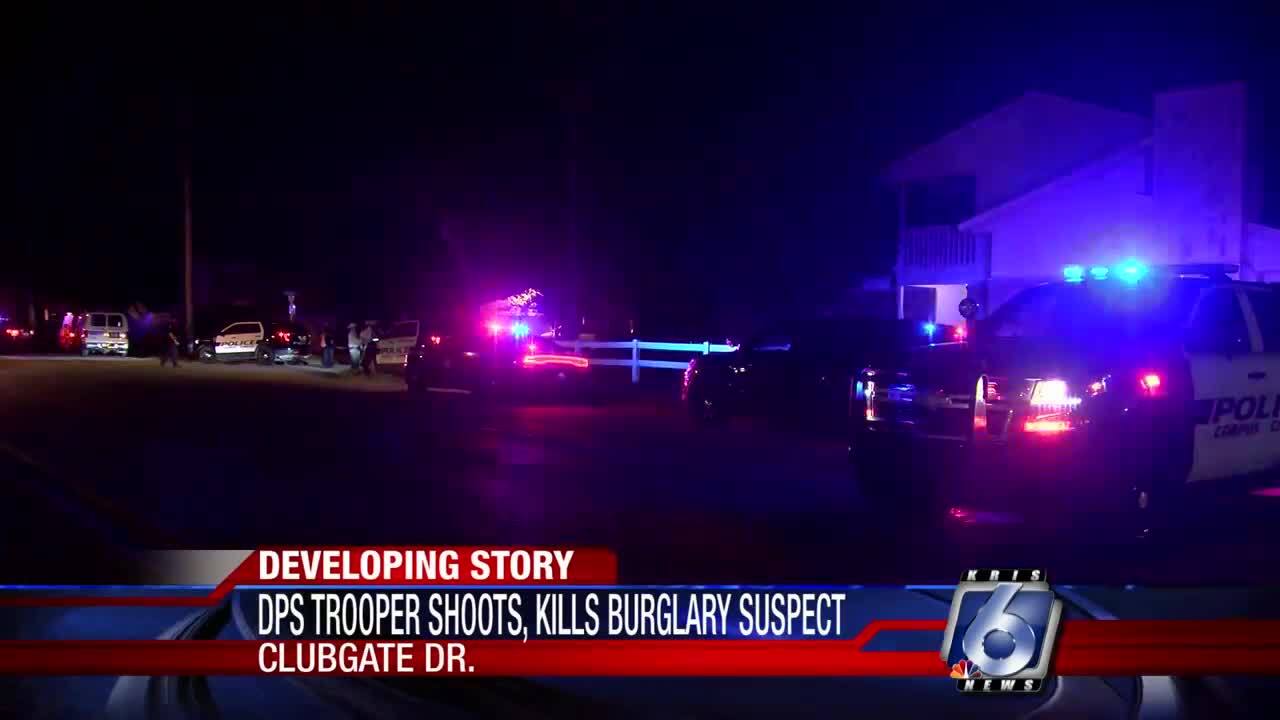 KRIS file photo
An intruder was shot and killed by an off-duty DPS trooper at his home on Clubgate Drive.

The Department of Public Safety trooper accused of shooting and killing a teen this summer on the city's south side will not stand trial.

"The grand jury did not return an indictment," he said.

Police say at 1:30 a.m. on July 10, the off-duty trooper was in his home in the 7000 block of Clubgate Dr., near Staples Street and Lipes Boulevard when his security system notified him of movement in his driveway. When he went outside, he saw 17-year old Ronald Elizondo Jr. in his car.

A confrontation reportedly took place between the two, ending in the trooper shooting the teen.

"The incident happened off-duty and no department issued equipment was used," he said. "He wasn't given any time off or suspended."