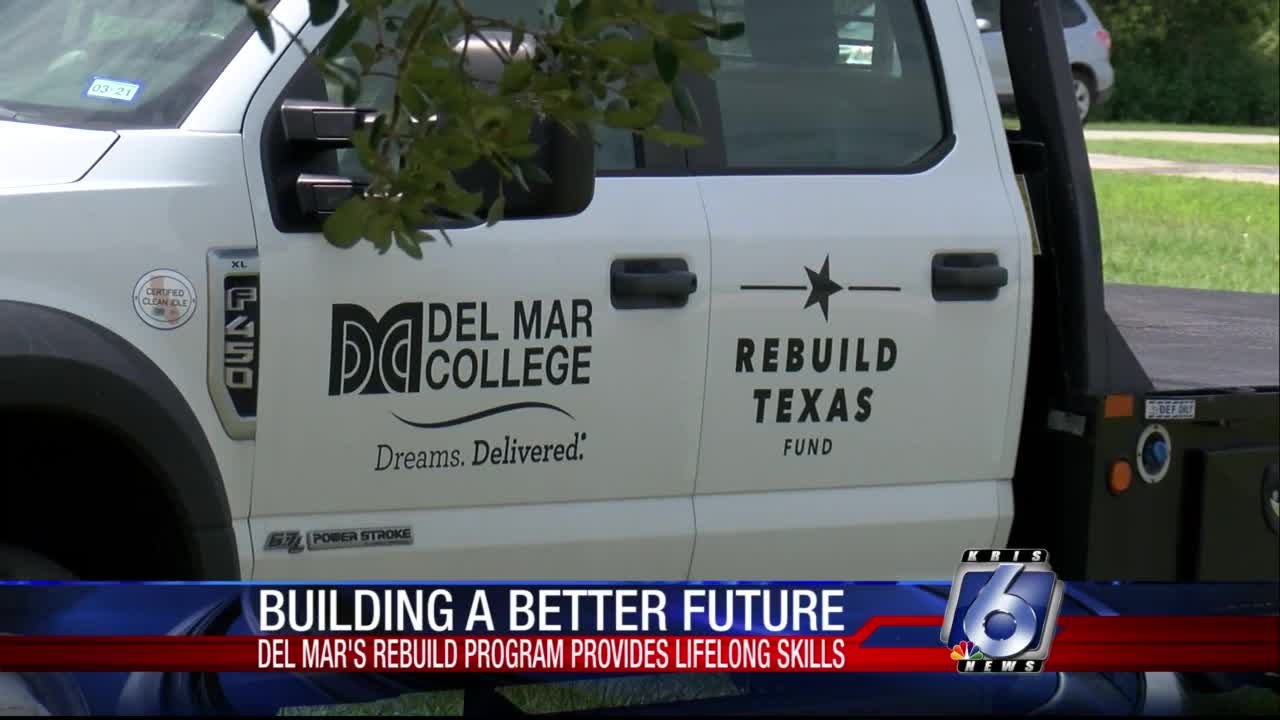 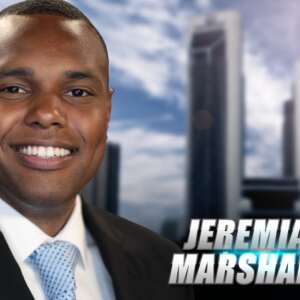 REFUGIO, TEXAS — Students with the Del Mar College Rebuild Texas Carpentry program learn the essential skills to craft their work. But that’s not all, students also get to see their finished products come to life.

Students we spoke to say this 10-week course will help them achieve their goals and future aspirations.

“This program is actually taking people, that some of them have no skills at all, and putting them into construction jobs,” said Rebuild Texas Carpentry program representative Arnold Mendez.

Many topics came to the surface such as framing to learning about different measurements and tools. Students say they have their own reasons for why they enrolled in the Del Mar Rebuild Texas Carpentry program.

The program is privately funded by the One Star Foundation, making it free for students, no matter what age.

“Rather you have been just out of high school, or you’re 50 years old or older, anybody can join and learn,” said carpentry student Dorey Williams.

Folks who’ve taken part in the carpentry program say, it’s the skills you take with you that will help guide your future.

“I have a crew of four guys, and I also run another crew that’s on the site that I am on a 4 seasons site in Houston downtown,” said Forman and carpenter Taylor De La Rosa.

De La Rosa is a graduate of the Del Mar College Rebuild Texas Carpentry program. She graduated in 2019 and a month later, she landed a job. Currently, Taylor is a leader in the field tackling huge projects in big cities in Texas such as Houston.

“When I first found out I was going to a foreman, I was like what,” said De La Rosa.

Del La Rosa says it took her some time to adjust to a new job but with the skills she obtained through the Del Mar carpentry program, everything began to fall into place.

“If I had not gotten into that program, I would still be serving tables and being a waitress and trying to figure out, what big grown-up job I’m going to have,” said Del La Rosa.