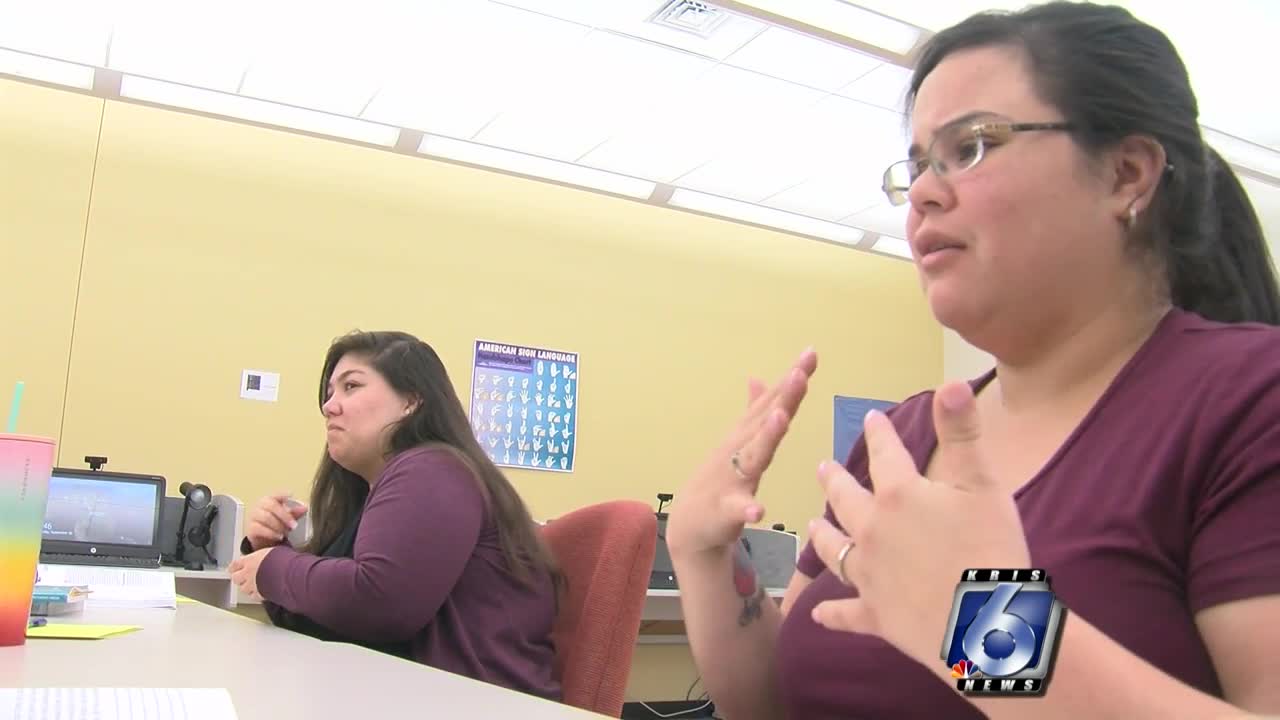 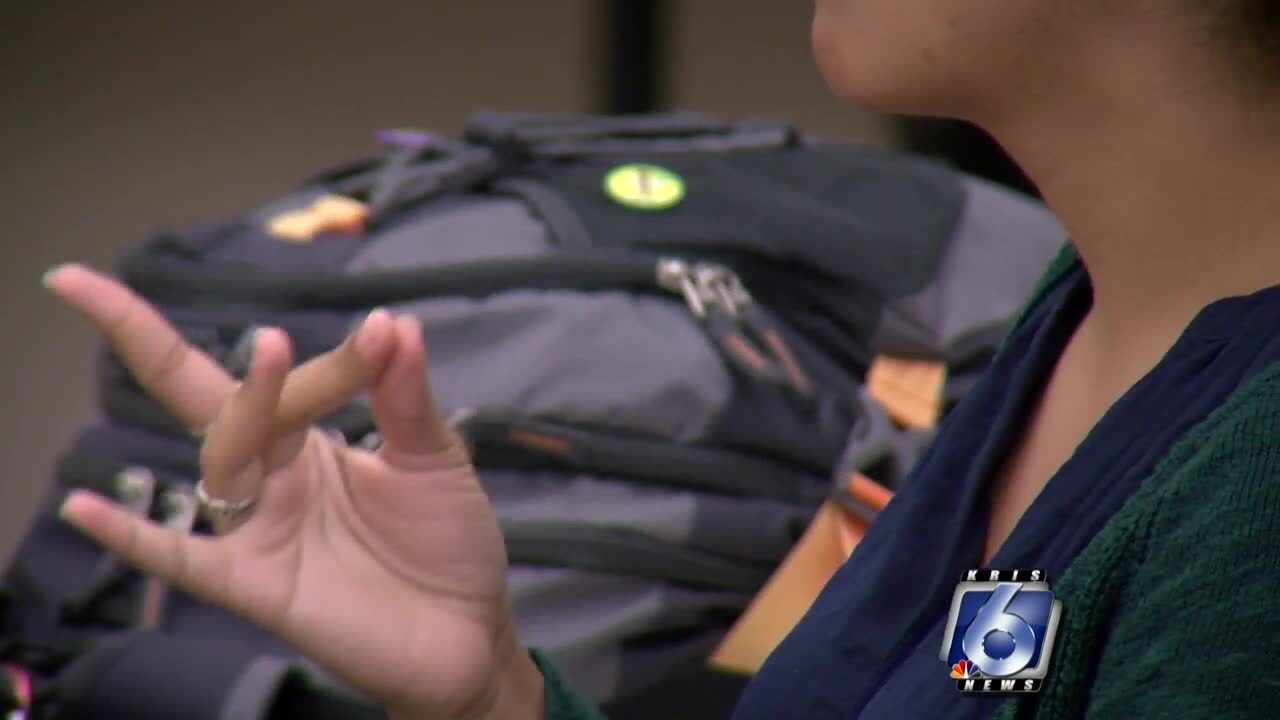 Many may be surprised to hear that the third most-popular language course taught for college students is American Sign Language.

It comes in just behind Spanish, which is taught most often, and French, the second-most popular language, according to a survey from the Modern Language Association.

One reason is that people simply want to know more ways to communicate with family, friends or even kids.

The nonverbal language -- which uses gestures and hand shapes to represent concepts or ideas to communicate with people who are deaf or hard of hearing -- is taught at the Del Mar College West Campus.

“Our courses are college-level courses for college credit," said Del Mar College's American Sign Language and Interpreting Program Director Lucy James. "They can earn either a degree in Associate Applied Science for Interpreter Preparation and then go take their state test, or they can get their Associate Arts Degree in American Sign Language and Deaf Studies and then transfer off to one of the universities and finish up a Bachelor's Degree.”

James says the classes traditionally have been taken by those who want to communicate with family members, but the school is seeing rising enrollments for a variety of reasons.

“Students who want to become interpreters and want to learn sign language for personal benefits, who want to go into some other career where they work with deaf people, start looking and find out that Del Mar has it and contact us, and we get them hooked up,” said James.

Sign-language professors suggested various reasons for the rise. They said it reflected the growing acceptance of American Sign Language to meet college foreign-language requirements, and its usefulness as an employment credential.

“And so to be able to communicate directly with your patients, clients, with your customers is a huge benefit," James said. "So you have that direct communication and at least have a basic conversation with them."

Teaching ASL has been a long-standing tradition at the school for close to 20 years.

The National Center for Health Statistics estimates that 28 million Americans (about 10% of the population) have some degree of hearing loss.

About 2 million of these 28 million people are classified as deaf (they can’t hear everyday sounds or speech even with a hearing aid). Only about 10% of these 2 million people were born deaf. The other 90% became deaf later in life.

The Modern Language Association (MLA) tracks enrollments, in languages other than English, at American universities and colleges.

MLA's report showed that there were 107,060 enrollments in ASL courses during the Fall of 2016 compared to the 1,602 enrollments observed during 1990.