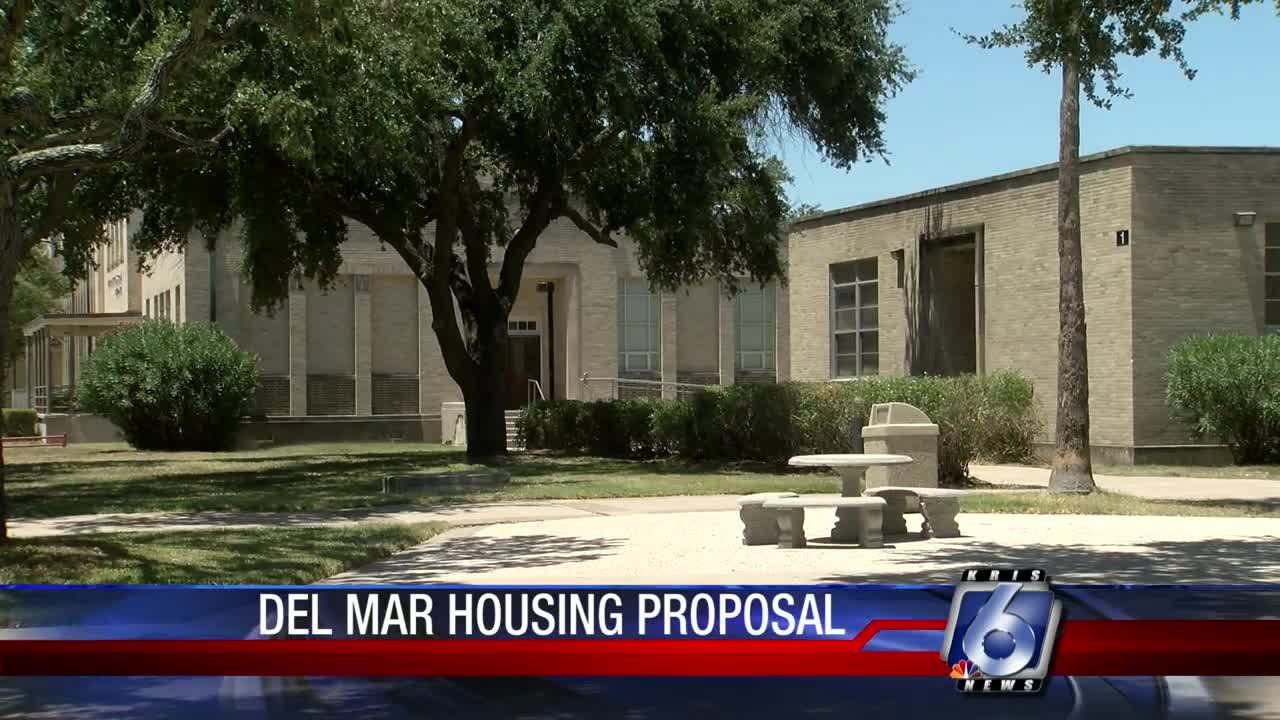 Leaders at Del Mar College says students have been asking about the possibility of on-campus housing for years, and now is the right time to explore the idea. https://www.kristv.com/news/local-news/del-mar-college-exploring-options-for-possible-student-housing 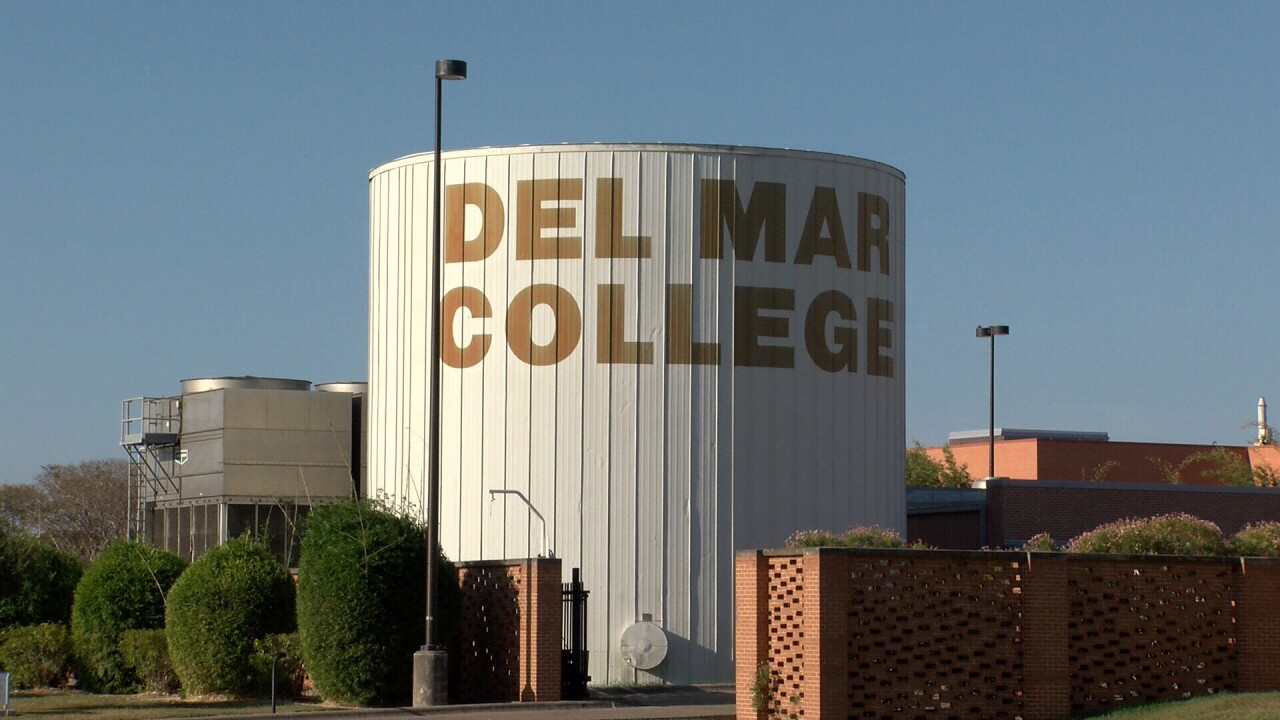 CORPUS CHRISTI, Texas — Del Mar College offers a wide variety of classes and resources to its students, but there's one thing the school hasn't offered in nearly 50 years -- on-campus housing. However, the school is exploring the possibility of bringing it back.

The college had dorms on campus decades ago. The buildings were converted to classroom space in 1972. Officials at Del Mar believe the timing is right to, at the very least, explore the idea of student housing.

Preliminary information on the issue was presented to Del Mar's Board of Regents during its Tuesday meeting. Dr. Rito Silva, vice president of student affairs, presented the staff report.

Leaders at the college says this discussion is being driven by students. Many of them have asked about the possibility of housing. Currently, more than 2,200 students live outside of Nueces County. Dozens of them even travel from as far away as Mexico.

However, Silva says staff members and leaders of departments around campus are also pushing the idea.

"There's lots of talent out there as well and so they just want the possibility to be able to be more aggressive in their marketing and their recruitment of students throughout this state," Silva told KRIS 6 News.

He added that there's also a benefit for local students who live in the service area.

"Even though they live here in Nueces County, they want to be able to have the collegiate experience, maybe other than just being at home," Silva explained.

Regents gave the green light for talks to move forward. The college will now form an exploratory committee to figure out the best housing fit for Del Mar. Silva expects the committee to report back to the board of regents in November or December.