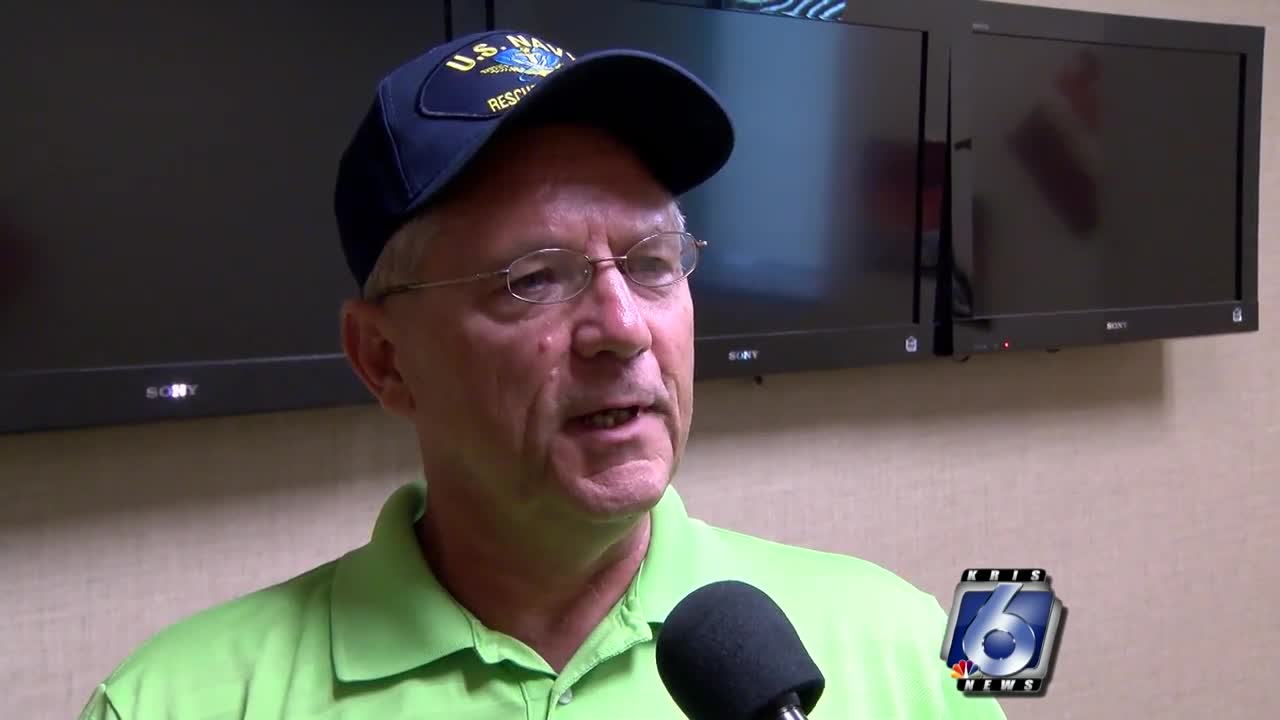 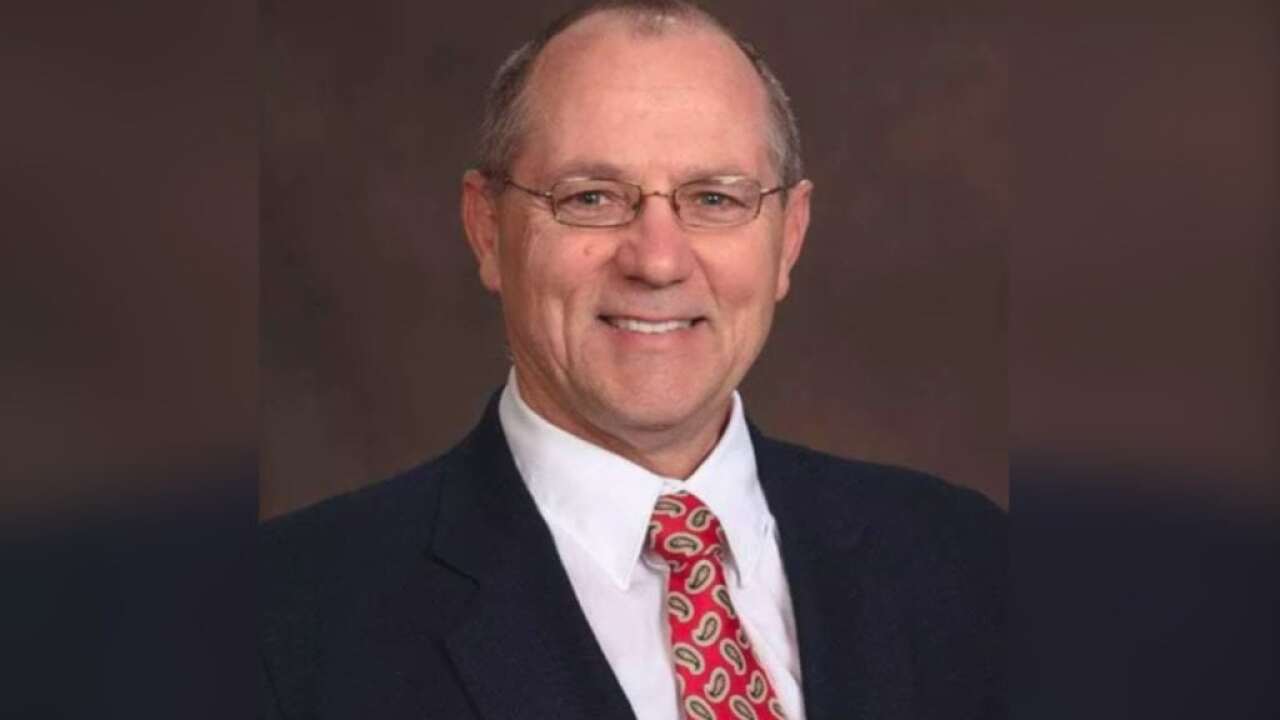 It is a district that stretches along the western part of Bexar County and San Antonio as well of its nearby suburbs. It is currently represented by four-term U.S. Rep. Joaquin Castro (D-San Antonio), who was elected with 80.9 percent of the vote in the 2018 general election over Libertarian candidate Jeffrey Blunt.

In his most recent race, McQueen ran for Corpus Christi last year, but failed to make the runoff in an election eventually won by incumbent Joe McComb.

In that election, McQueen built his mayoral credentials based on his engineering education. He claimed to have a bachelor’s of science in electrical engineering, but KRIS 6 Investigates could not find any records to support that claim.

KRIS 6 Investigates contacted Florida State University officials, asking if they had any degree records for an Eldon Daniel McQueen with the same birth date as the former mayor. Florida State has no record of McQueen attending, according to information provided to 6 Investigates.

On the same day, KRIS reported that McQueen and his chief of staff, Shari Douglas, shared a home address from 2012 until McQueen was elected. At that time, Douglas changed her address to a post office box.

Douglas told KRIS that she and McQueen were simply “good friends.” But McQueen’s estranged son and his former campaign treasurer confirmed that McQueen and Douglas were romantically involved. Corpus Christi’s employment policy forbids city employees from hiring domestic partners without first disclosing their relationship and obtaining approval from the city manager.

The next day, Douglas resigned as McQueen’s chief of staff.

And on the following day, KRIS 6 Investigates reported discrepancies in McQueen’s business career. After campaigning on his strong business background, information proved otherwise. KRIS reported that McQueen had been sued in 2007 for breaking a lease in a San Antonio shopping center where he was renting space for a karate school. At the time, McQueen owed $25,000 on a lien for the property.

McQueen resigned from the mayoral job in January 2017.