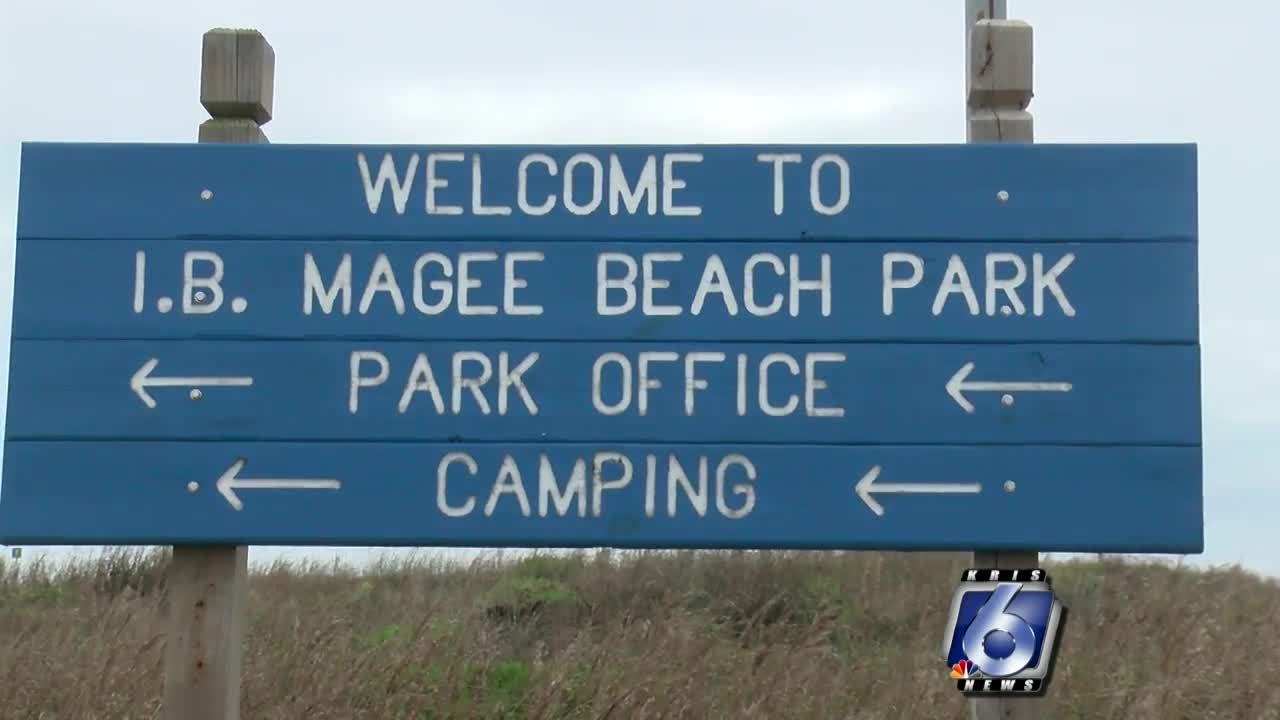 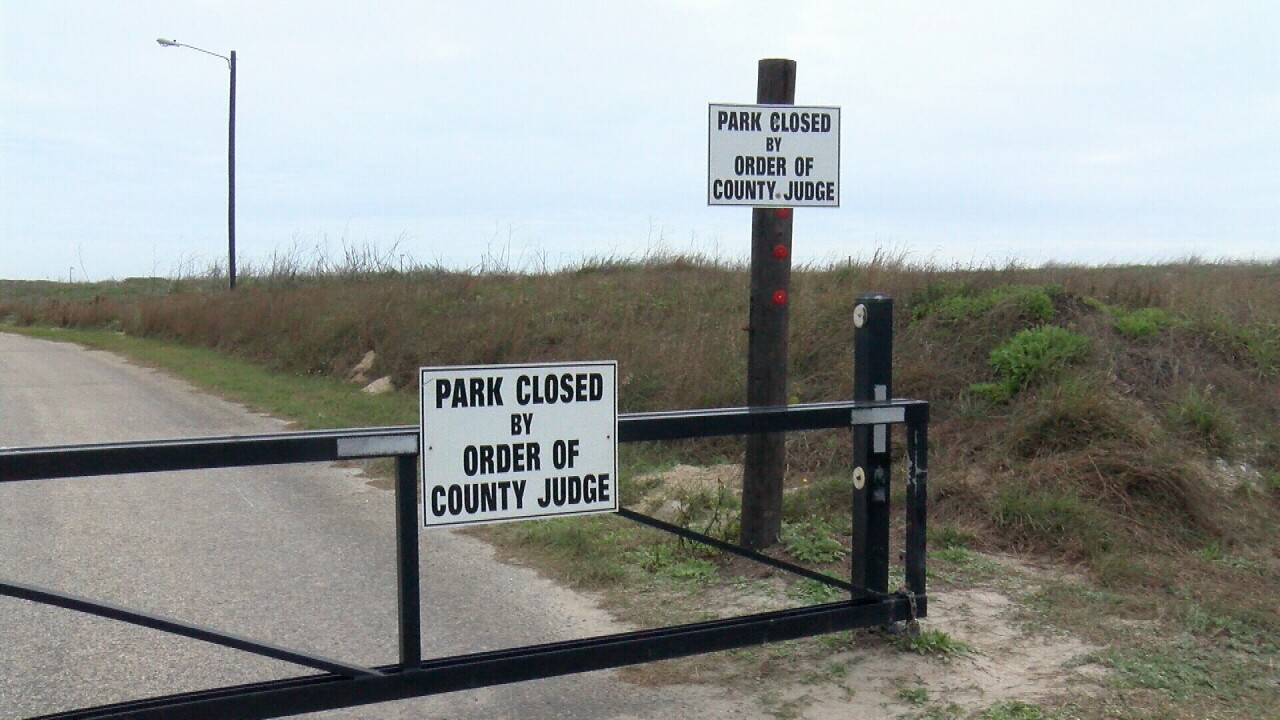 PORT ARANSAS, Texas — More than two years after Hurricane Harvey, the popular I.B. Magee Beach RV Park in Port Aransas still is closed. Damage from the storm has yet to be fixed. However, Nueces County finally is ready to move forward with repairs soon.

The process to get the park repaired and reopened has been daunting and frustrating, according to Nueces County commissioner Brent Chesney.

"We started working with FEMA and we just basically went down a path that was going nowhere, so we gave up on the FEMA route," Chesney told KRIS 6 News.

Then there were more delays when Chesney said a bid for the project came back nowhere near budget, forcing the county to make a change with the engineer.

"So that slowed it down at least by 6 months to 9 months because then we had to re-engineer the whole project," he said. . "We got a construction manager involved in the process."

The county now is ready to put the I.B. Magee RV Park project out for bid again in hopes of reopening by Spring Break, when visitors swarm to the town. Chesney said that would be a major boost to the Port Aransas economy. According to the director of the county's coastal parks department, the RV park generates over $1 million of revenue every year.

Beyond the economic impact, Chesney said the park's reopening will also be an emotional boost to a community that continues to recover from Harvey.

The I.B. Magee RV Park Project should be out for bid in the next couple of weeks. From there, the bidding process will take two to three months before work begins. The park building will not be part of this project and will go out to bid separately.