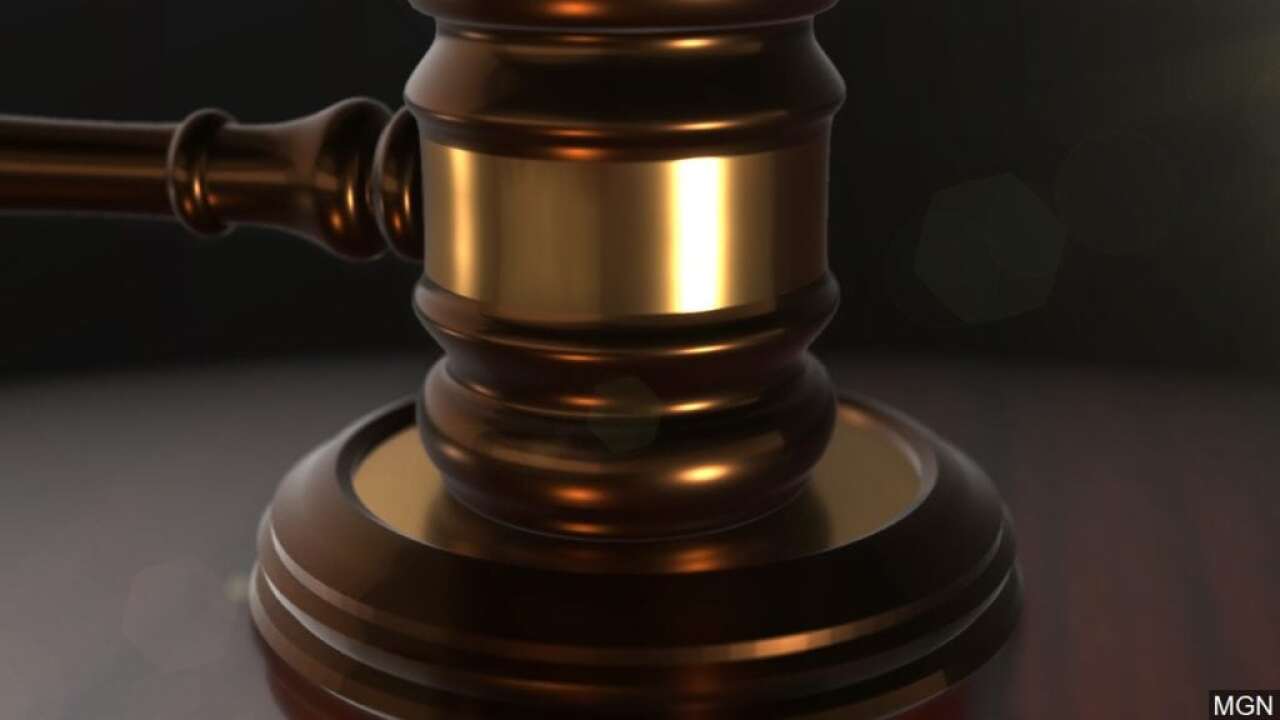 CORPUS CHRISTI, Texas — An Egyptian man has been indicted by a grand jury for online solicitation of a minor, travel with intent to engage in illicit sexual conduct, and transfer of obscene materials to a minor.

The victim was under 16 years of age at the time, living in Live Oak county.

According to the allegations in the U.S. Attorney's news release, Sadeek traveled from Massachusetts to Texas and used interstate and foreign commerce to knowingly persuade, induce, entice, and coerce the young victim to engage in sexual activity.

Sadeek, an Egyptian citizen, apparently lived in Winchester, Massachusets without legal citizenship in the United States.