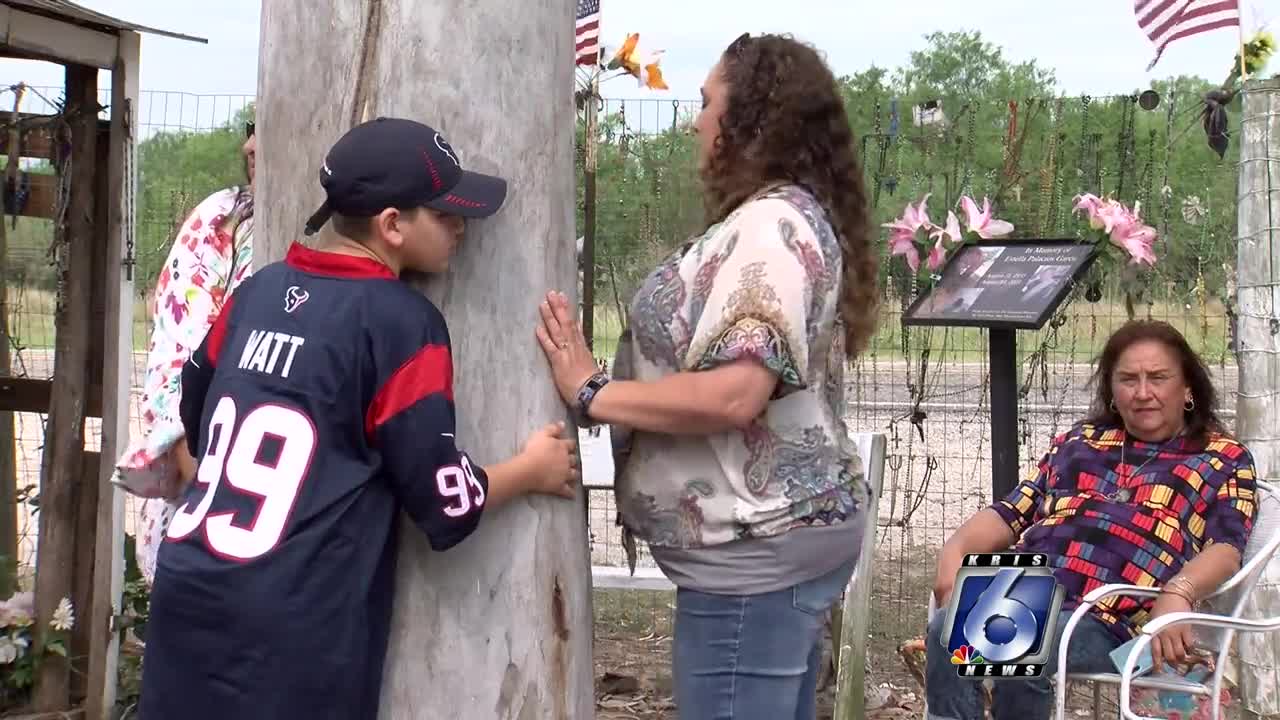 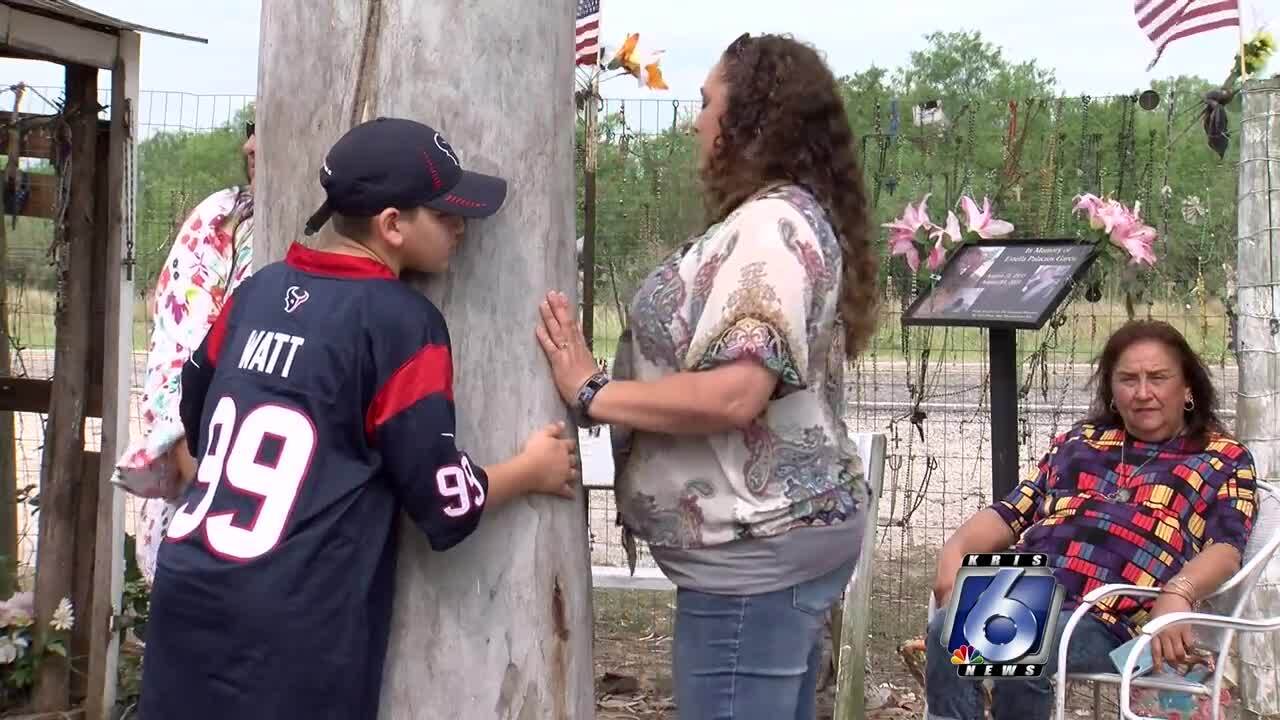 DUVAL COUNTY, Texas — A small town in Duval County was put on the map in 2003 thanks to Estella Garcia, who planted an olive tree just like the one found in Jerusalem.

Concepcion is one of the oldest towns in Duval County, established in 1873. Since 2004 this small town has been known as the town with the healing tree.

“We didn’t think it was going to grow because it looked like a dried branch. She planted it asking the Lord for a tree that would heal people, especially people with difficult illnesses that doctors could not heal,” said Estela Garcia Cantu.

Not only did the tree grow, but so did the legend of it’s healing powers. It is believed that more than 1 million people have visited the tree off FM 1329 in Concepcion, Texas, hoping for a miracle.

“We are on the map as a ghost town in Concepcion. We have people from all over the world; they come from Africa, England, Australia, and a lot of locals,” said Cantu.

For many, this is a special place for those leaving behind their prayers, wishes, hopes and dreams. Cory Garcia from St. Louis, Mo., like many others, had his doubts.

“I came here with a diabetic foot ulcer that wouldn’t heal, and I sat on the couch for over a year and went through six doctors," Garcia said. "I came here and put my foot on the tree. That day it was leaking really bad and before I even got home back to St. Louis, it had stopped leaking and within a month and a half after that, it was completely healed,” said Cory Garcia.

After touching the tree's trunk, Garcia sees things in a different light.

“Yeah there will be naysayers out there, and there always is no matter what you do. With this situation nobody is ever going to tell me any different, and with everything that happened and how it transpired, I just can’t believe it,” said Garcia.

As for what’s next for Cory Garcia? When he gets back home to St. Louis, he is planning on writing a book on the unexplained healing powers of the tree.

For more information on the Concepcion healing tree visit: https://www.facebook.com/miraclehealingtree/