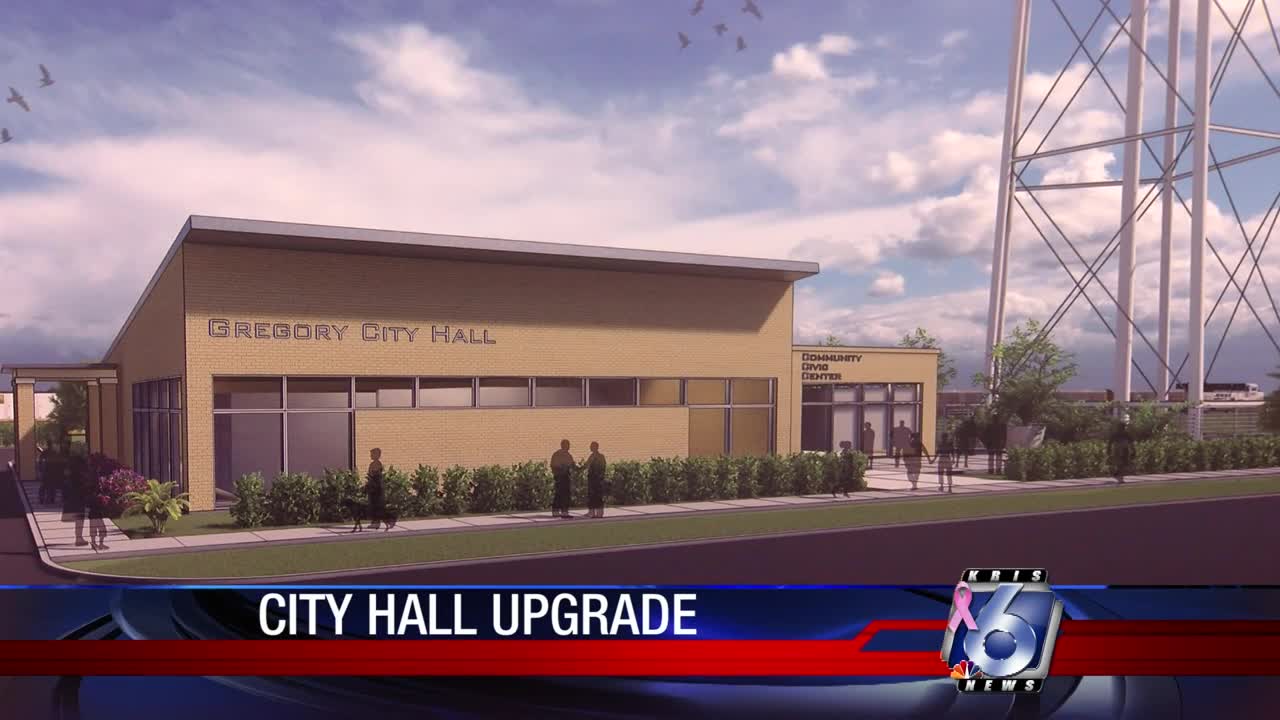 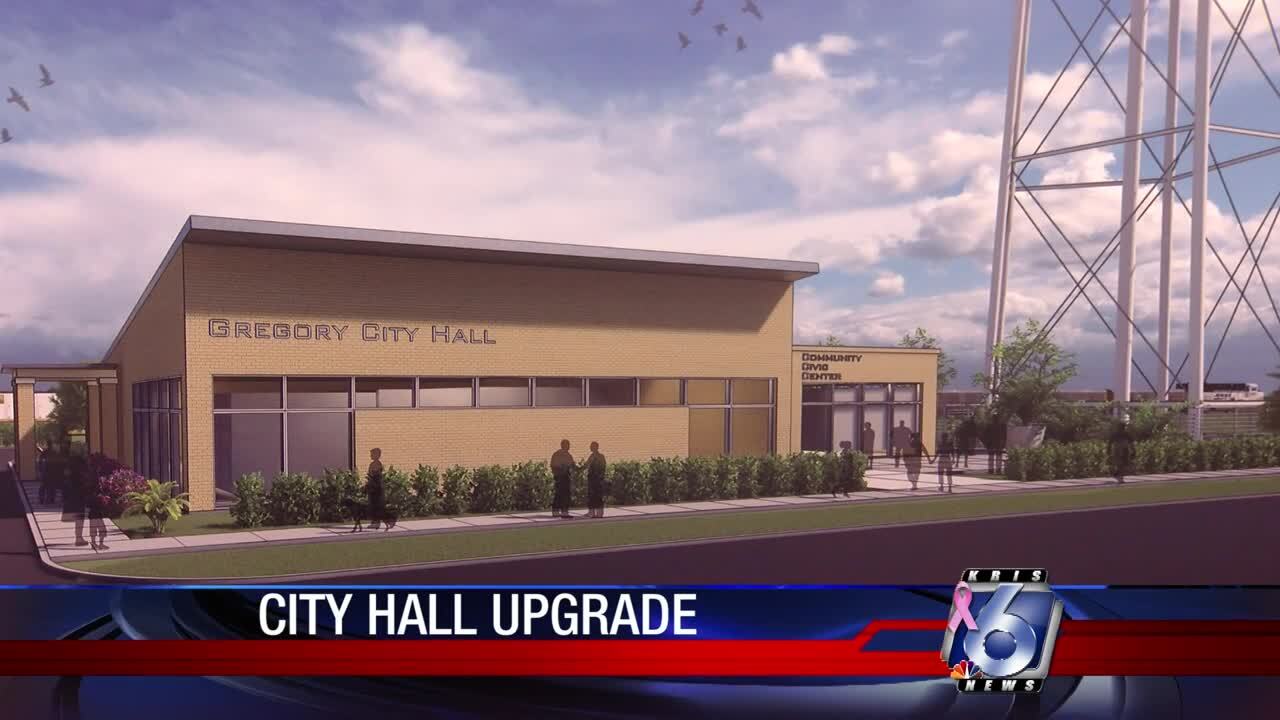 GREGORY, Texas — The City of Gregory is getting a $5 million city government complex for free.

City officials and representatives from Kiewit today unveiled sketches of the complex which will feature a new city hall, police and fire station and a community center.

The project will is being funded through a $5 million dollar donation from Chiyoda Kiewit, one of the construction contractors for the Gulf Coast Ventures project in Portland.

“The fire department has deteriorated over the years,” Gregory Mayor Celestino Zambrano said. “Our city hall was built in 1985 and it has … we have already outgrown city hall. And because the city hall and the police station, we've outgrown it so we need a new one.”

Construction should begin sometime next year.

The mayor says the new buildings should be completed by the end of 2020 or by early 2021.