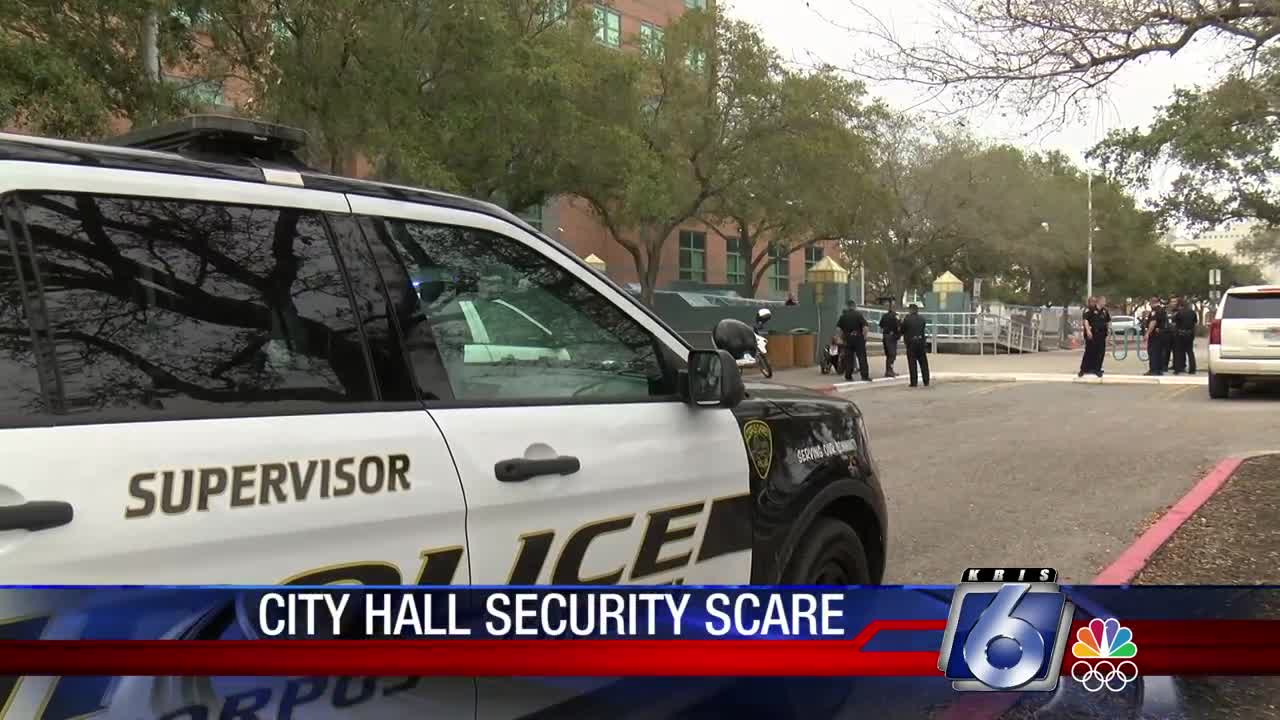 A security guard is recovering after he was struck in the legs by a wheelchair. 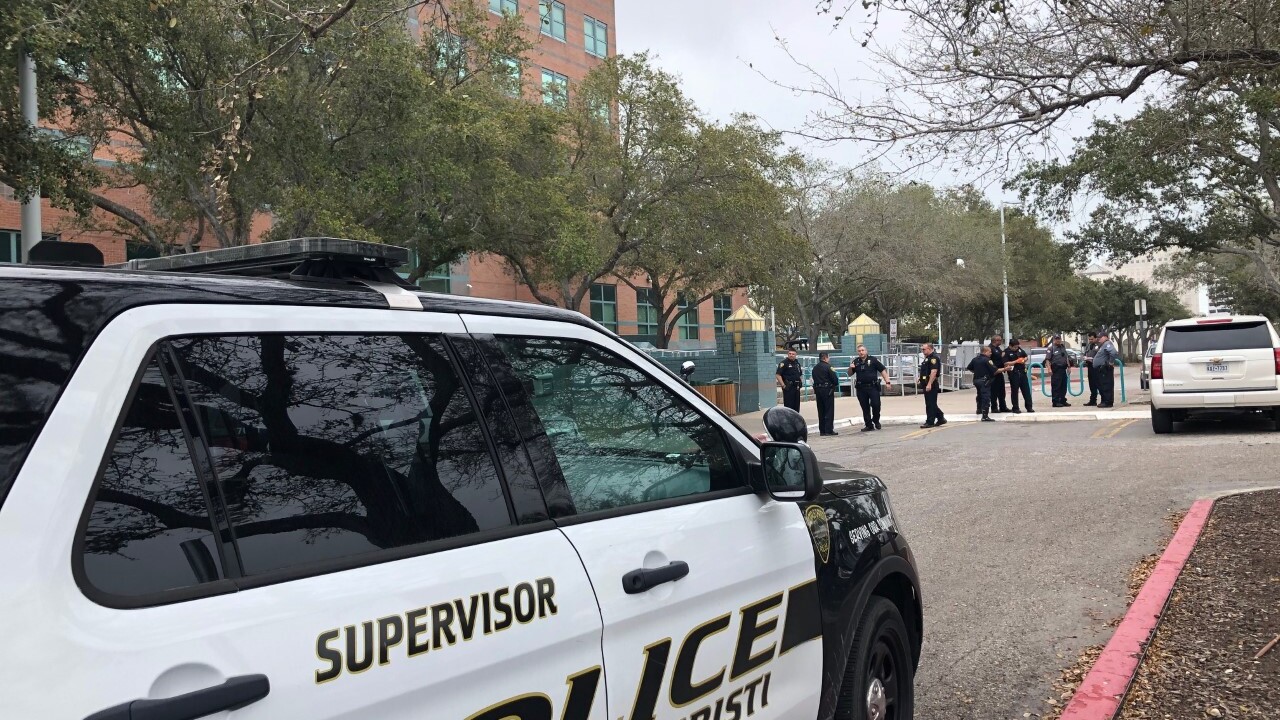 CORPUS CHRISTI, Texas — A security guard is recovering after he was struck in the legs by a wheelchair.

When officers arrived, they found a suspect that was pepper-sprayed.

Security officers said they asked a man in a wheelchair to move from the area after staying there for a period of time. The man allegedly caused a disturbance and got up and threw the wheelchair, striking one of the security officer's legs.

The suspect was taken to the hospital to be treated for being pepper-sprayed.

Police said he will face a charge of assaulting a security guard when he is released from the hospital.