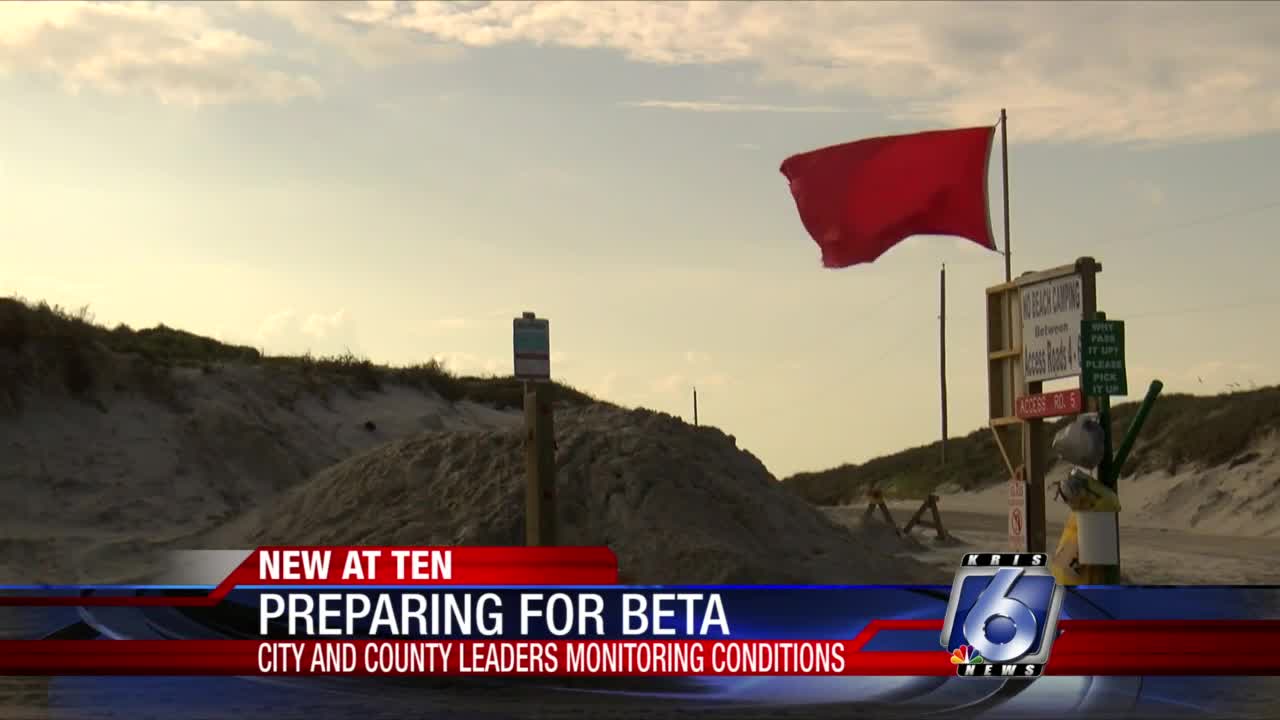 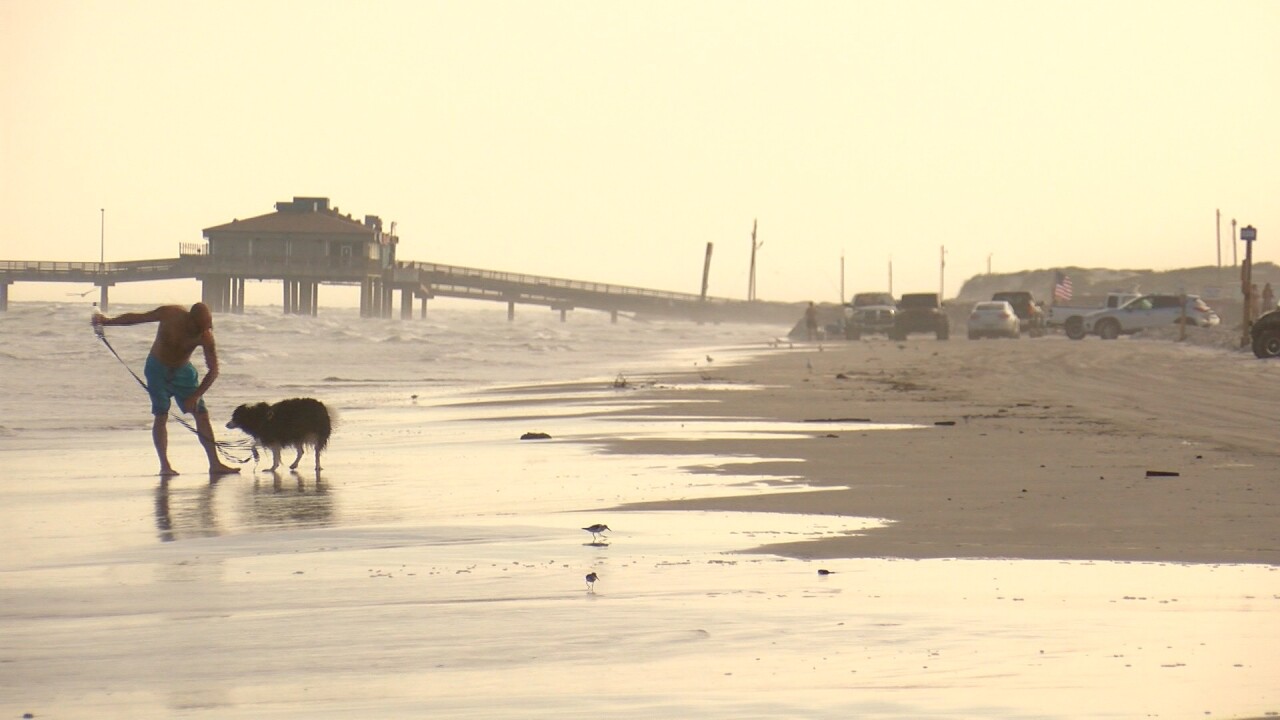 With the National Hurricane Center expecting Tropical Storm Beta to strengthen, and possibly become a hurricane as it slowly travels west over the Gulf of Mexico the next few days, local leaders continue to monitor and prepare for what could come.

Corpus Christi Fire Department Chief Robert Rocha said city officials continually were meeting Friday and will continue to do so through the weekend. Several departments in city government have a vital role to play, he said.

“The fire department is only one segment of the total city response that we have in place,” he said. “You have, of course, your police department, your fire department, but public works plays a very important part in terms of helping get a city ready.”

Past the city limits of Corpus Christi, Rocha said it’s been important to communicate with other areas as well.

“Our partners in the county and our partners at the port are two important, strategic partners that we have,” Rocha said. “We want to make sure that we are coordinating with them, and also with Nueces County. We are in discussions with the Office of Emergency Management there. Not only are we tasked with coming up with the city response, but also making sure that coordination stretches not only within the city limits of Corpus Christi, but in Nueces County and the Port of Corpus Christi.”

Nueces County Coastal Parks Director Scott Cross was briefed by the National Weather Service at 10 a.m. Friday. He said he was told the beach would be completely flooded.

“We’ve gone through — myself — City of Corpus, City of Port Aransas, we’ve gone through and pulled everything off the beach that’s any kind of loose item,” Cross said. “Now, there’s no directive from the judge to berm the end of the access roads to eliminate vehicles from going on the beach. In my opinion, the flooding itself will take care of that. Most people are going to know better than to drive out there.”

Cross said he’s more worried about Beta's storm surge than he was with Hurricane Hanna.

“My biggest concern is that we already have a beach that has been modified drastically with its profile and shoreline change,” he said. “We already have a deal that is critically weakened from Hannah, and I’m concerned of breaches in the dune with this event, where property behind it or facilities behind it could become potentially -- not for sure, but potentially -- exposed to surge and flooding impacts.”

According to an advisory from the National Hurricane Center at 4 p.m. Friday, while it’s too early to determine which areas could see direct wind- and storm-surge impacts from Beta, storm surge and tropical storm or hurricane watches could be issued as soon as Friday night or Saturday.

The City of Corpus Christi will be distributing sandbags to residents from 9 a.m. to 3 p.m. Saturday, or until they run out. The distributions will take place at Bill Witt Park at 6869 Yorktown Blvd. and the J.C. Elliott Transfer Station and Collection Center at Hwy. 286 and Ayers Street. There will be a limit of 10 sandbags per vehicle.