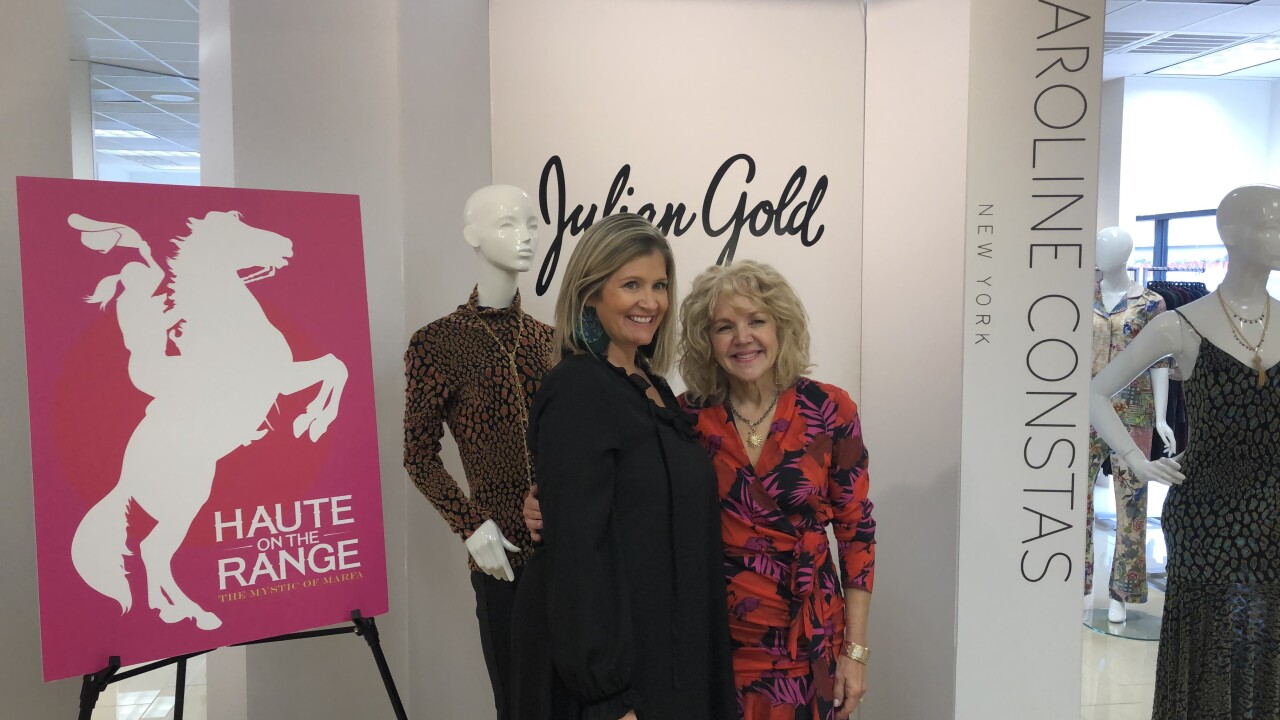 The Charity League of Corpus Christi will be hosting its 2020 Style Show and Luncheon at the American Bank Center's Henry Garrett Ballroom on Thursday, Feb. 27.

A reception is set for 11 a.m., and the style show and luncheon begin at 11:30 a.m. Valet parking for the event will be available at the building's Shoreline Drive entrance.

Tickets for the event begin at $75 per person, or tables can be purchased for $750.

The featured designers for the style show are clothing designer Caroline Constas and jewelry designer Ammanii.

The fundraiser annually benefits a local charity, and the money raised during this year’s event will be given to Timon’s Ministries, a nonprofit day resource center established in 2001 that provides the homeless and those requiring help in Flour Bluff a helping hand, whether that be providing them a meal or access to its crisis pantry, laundry and shower facilities and clothes.

Timon’s Ministries occupies a convenience store built in 1971, a building it recently has realized no longer adheres to electrical code. The money raised at the style show and luncheon hopes to bring electrical systems up to current standards, help replace failing air conditioning system equipment and expand its restroom and laundry facilities.

The Charity League of Corpus Christi is a nonprofit organization founded in 1934 whose sole purpose is to raise funds and awareness for the year’s chosen charity. The entirety of the money raised goes to the chosen charity, and since 1983, the group has raised more than $4.9 million for its charities.

Reservations can be made by emailing CharityLeagueReservations@gmail.com.