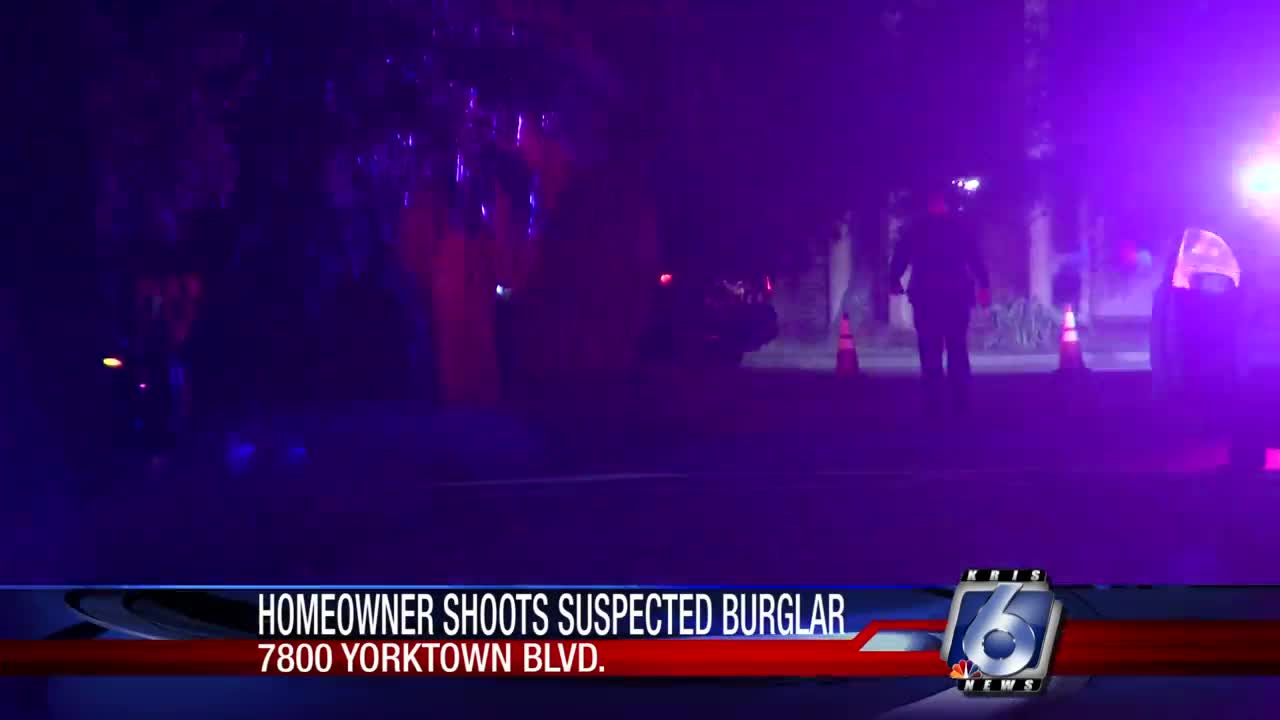 Corpus Christi police say a suspected burglar was shot by a south-side homeowner. 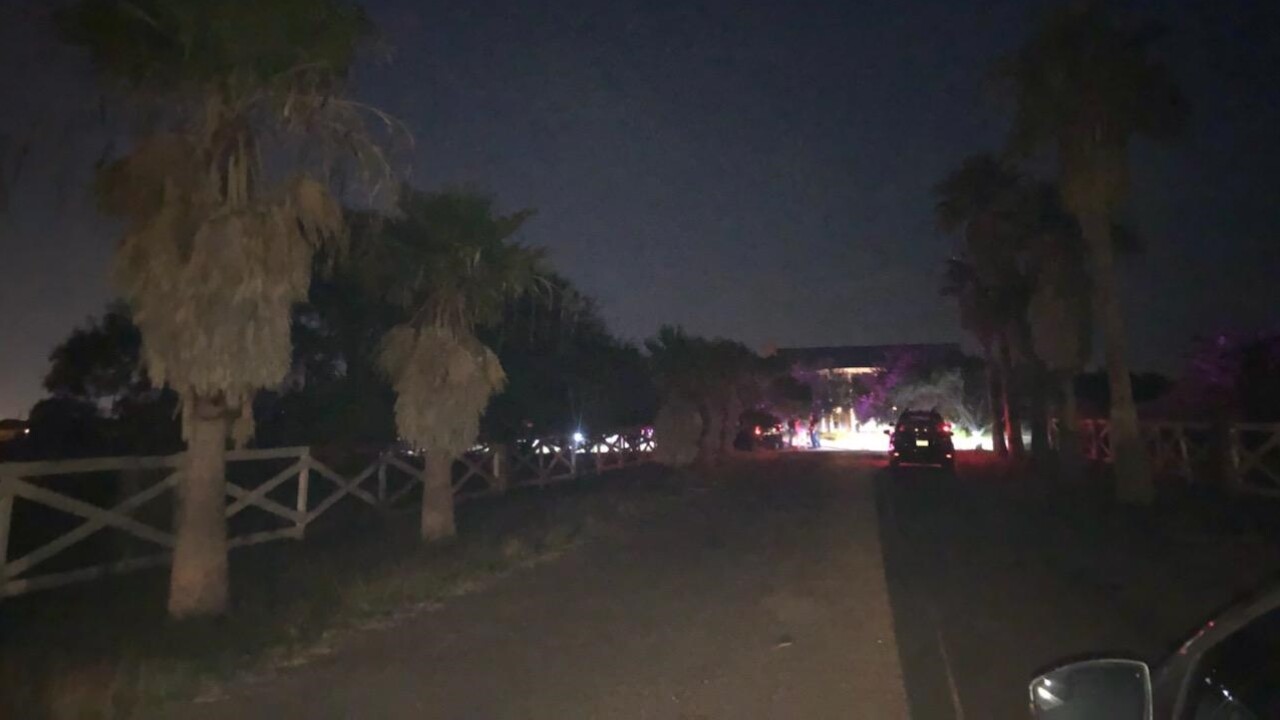 The shooting happened around 5:45 p.m. Sunday in the 7800 block of Yorktown Blvd.

Police say a homeowner confronted two suspects who allegedly burglarized a home. The homeowner then pulled out a gun and fired.

A man was hit, while a woman that was with the burglary suspect took off on foot. The suspect/gunshot victim was transported to Bay Area Hospital. His condition is not known.

Police are still searching for the woman at the scene.