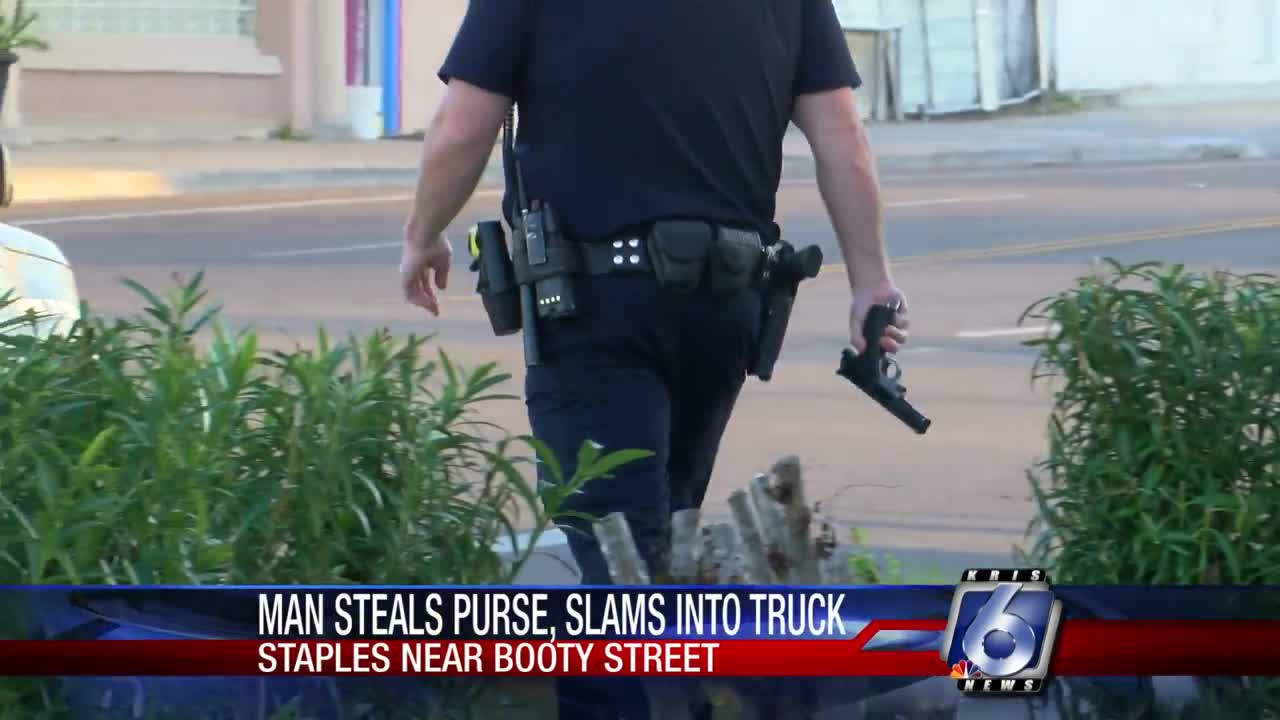 Corpus Christi police are looking for a man who took a woman's purse while he was armed with a gun. READ MORE: https://bit.ly/37ycw1T 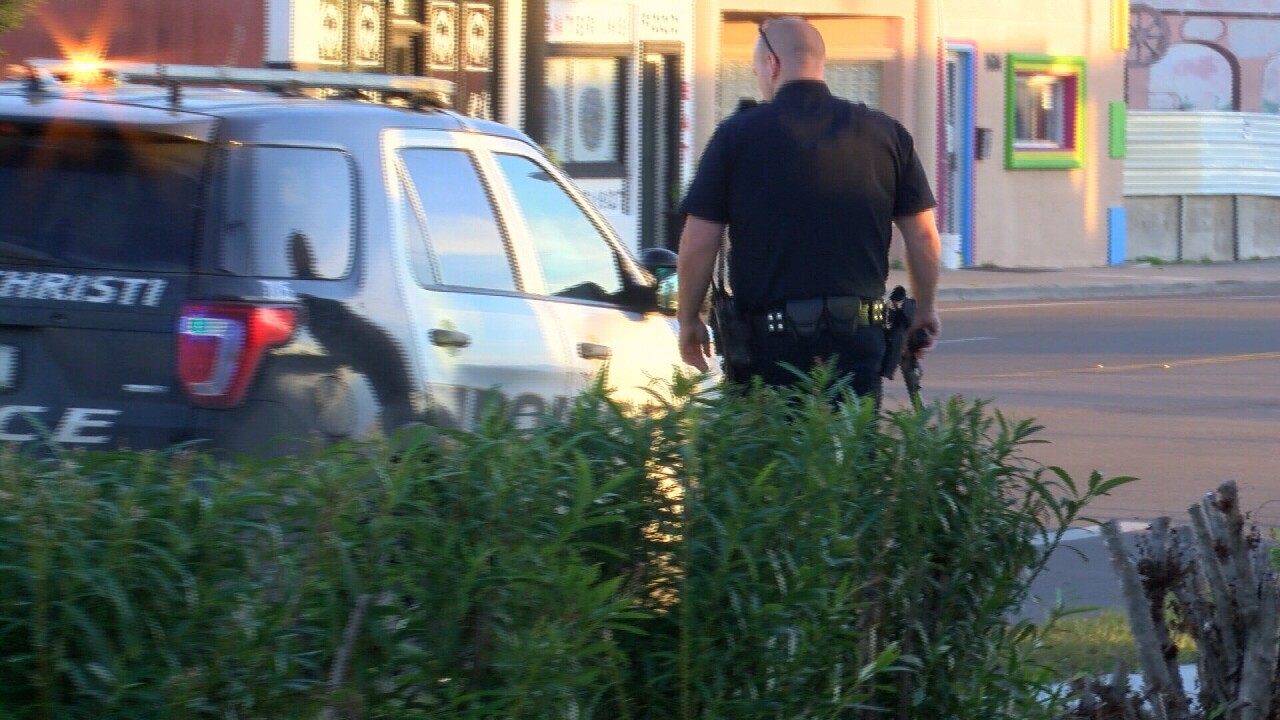 CORPUS CHRISTI — Corpus Christi police are looking for a man who took a woman's purse while he was armed with a gun.

The incident happened just before 5 pm on Sunday afternoon on Booty Street near Staples Street.

Police say a Hispanic man riding a bicycle rode up to a woman from behind and took her purse. The man quickly peddled away from the scene.

But in a turn of events, the suspect slammed into the back of a truck on Staples Street and damaged his bike. He left his bike on the street and also dropped a gun.

He then ran away from the scene on foot.

Police officers collected the gun and bike from the street.