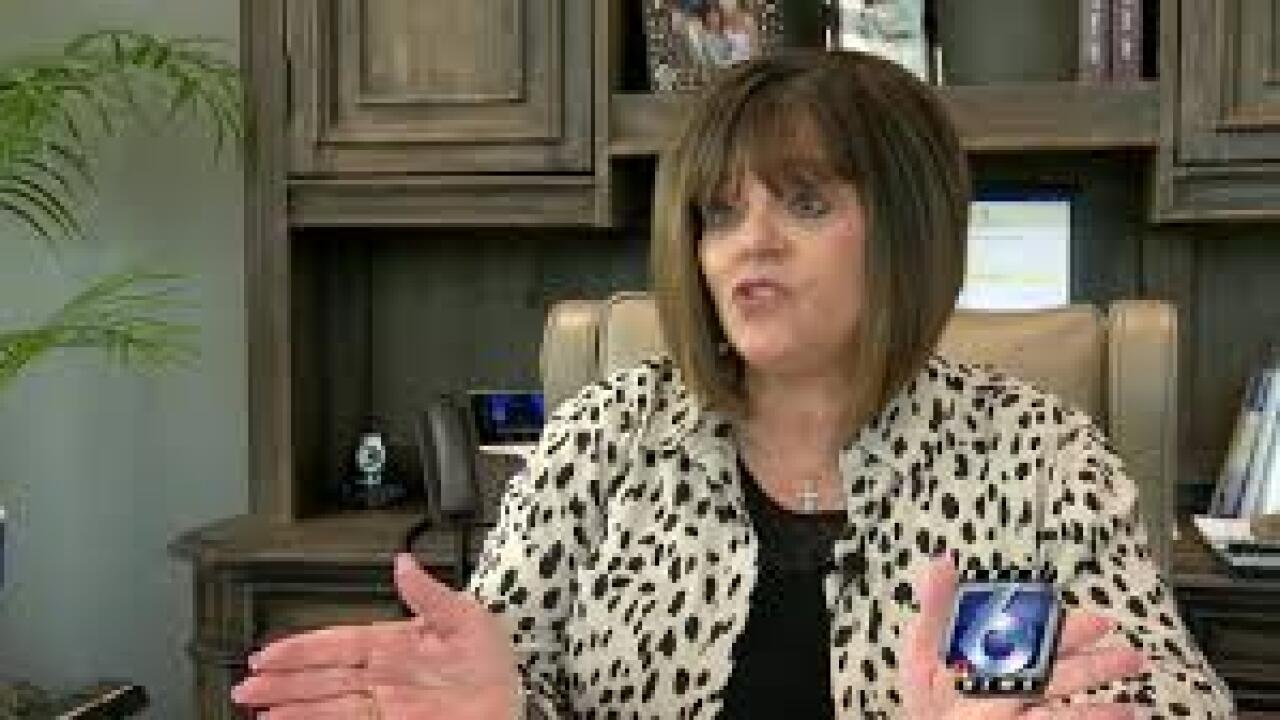 The Precinct One commissioner recently filed her paperwork to run for mayor in November against incumbent Joe McComb.

Vaughn last served on the City Council in 2018, when she was appointed to the Commissioners Court.

Vaughn says city leaders have made a number of decisions she’s concerned with, including plans to build a pair of desalination plants.

“The citizens have not been involved in that discussion,” Vaughn said. “They’re talking about $220 million, and you know as well as I do it’s going to be more than that because when government does, it always is. You know who’s going to pay it? The rate payers.”

Vaughn says she will resign as county commissioner at the next Commissioners Court meeting on July 7.