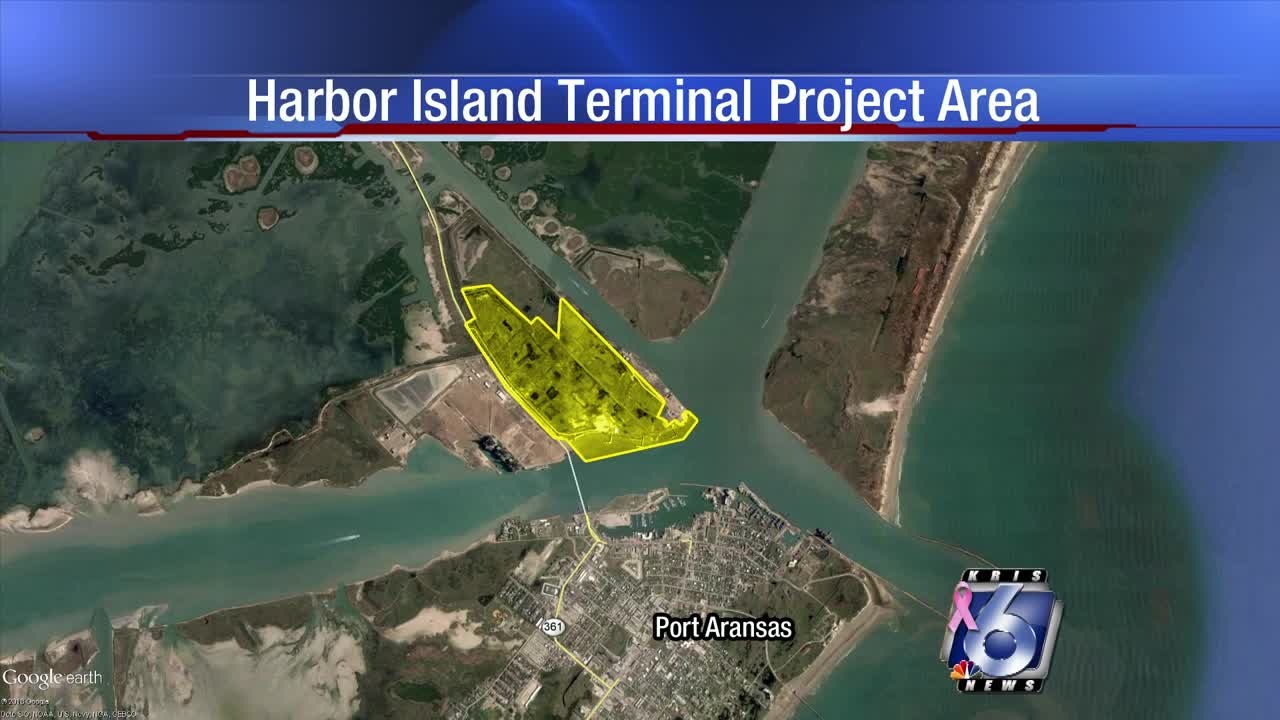 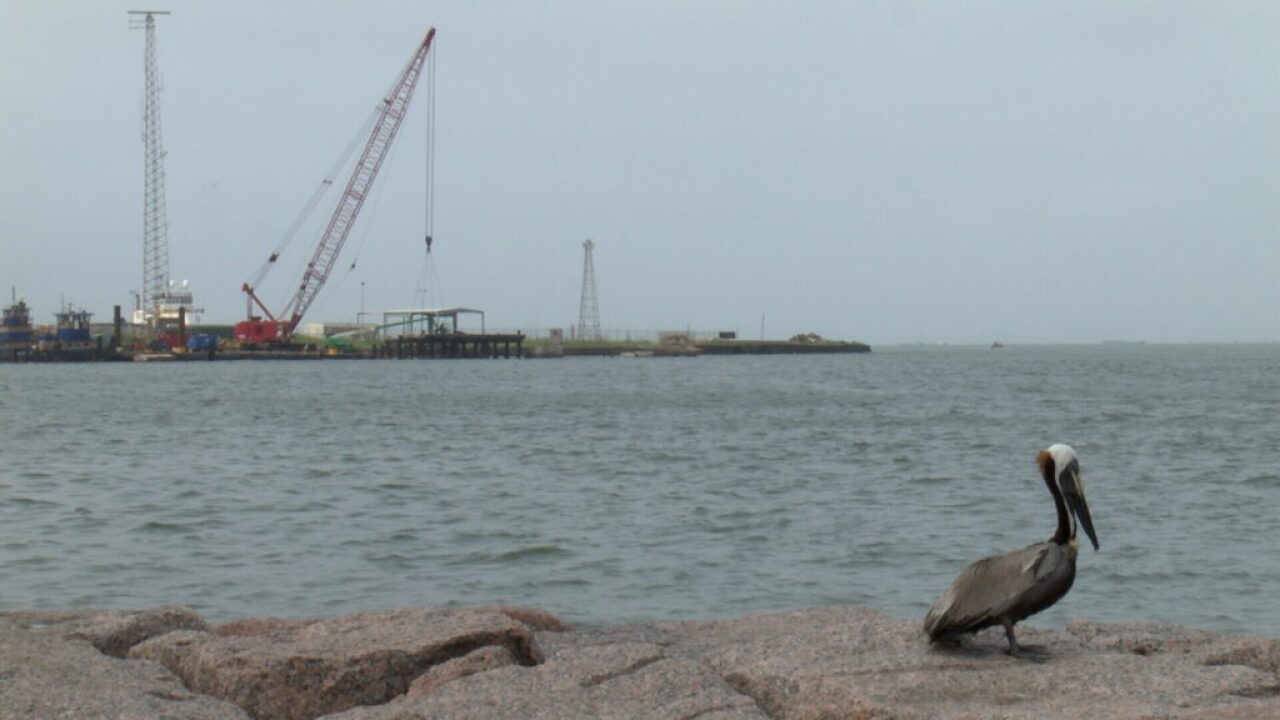 The $1 billion project been mired in controversy, with opposition from local conservation groups and, recently, a lawsuit filed by the Port of Corpus Christi against the City of Port Aransas for breach of contract.

Carlyle notified the port on Oct. 8 "it no longer is involved with Lone Star Ports LLC," leaving the Berry Group as the project's current singular backer.

The Port of Corpus Christi plans to proceed with the project.

The Berry Company, is a local company.

Carlyle did not have an immediate reply.