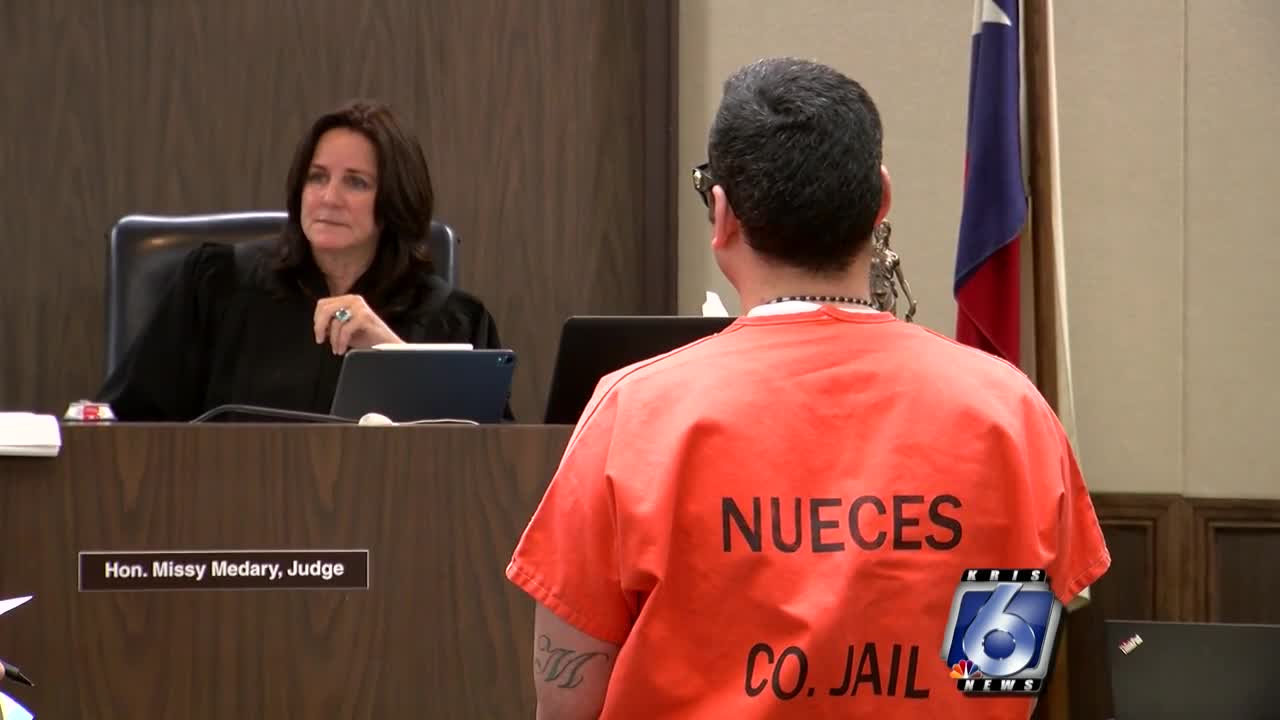 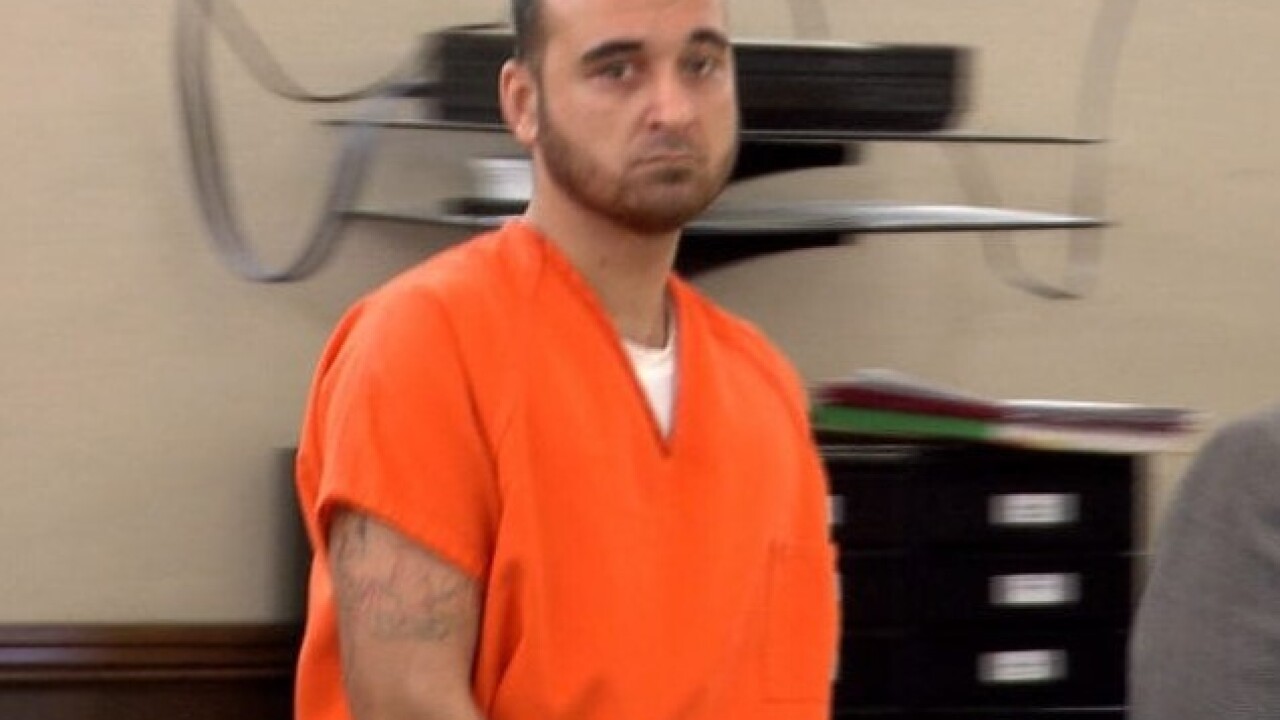 CORPUS CHRISTI, Texas — Capital murder suspect Michael Duty was in court this afternoon asking that his $1 million bond be reduced.

Duty is charged with killing his 4-year-old stepson Athen Pinon in June 2018.

Judge Missy Medary denied his request for a lower bond.

She also denied a defense motion asking that certain pictures of the murdered boy not be shown to the jury.

The defense also asked that duty be allowed to cover up tattoos that he’s added since he's been in jail.

Medary said she'll rule on that at a later date.

Athen's mother, Amanda Pinon, also is charged with his murder.

She’s also being held on a bond of $1 million.