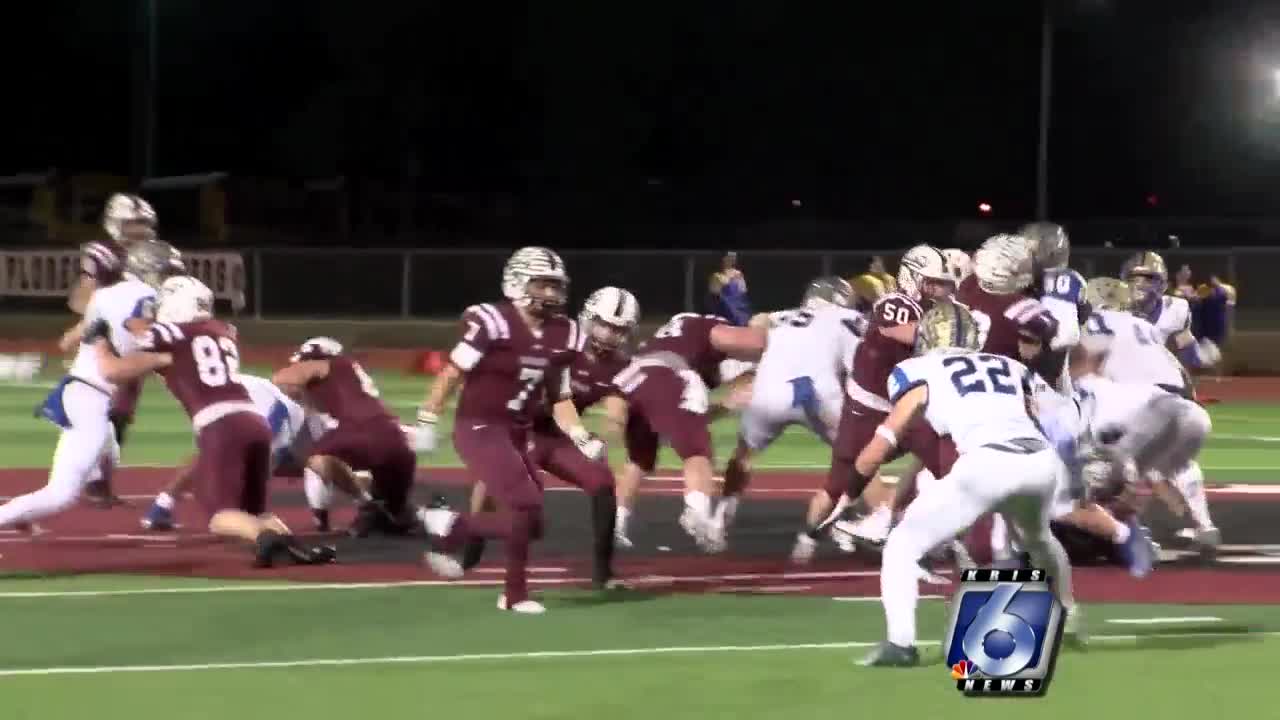 The University Interscholastic League has announced its preliminary 2020-2022 realignments, which will affect some Corpus Christi-area schools.https://www.kristv.com/news/local-news/calallen-tuloso-midway-drop-in-preliminary-uil-realignments-Phil-Danaher 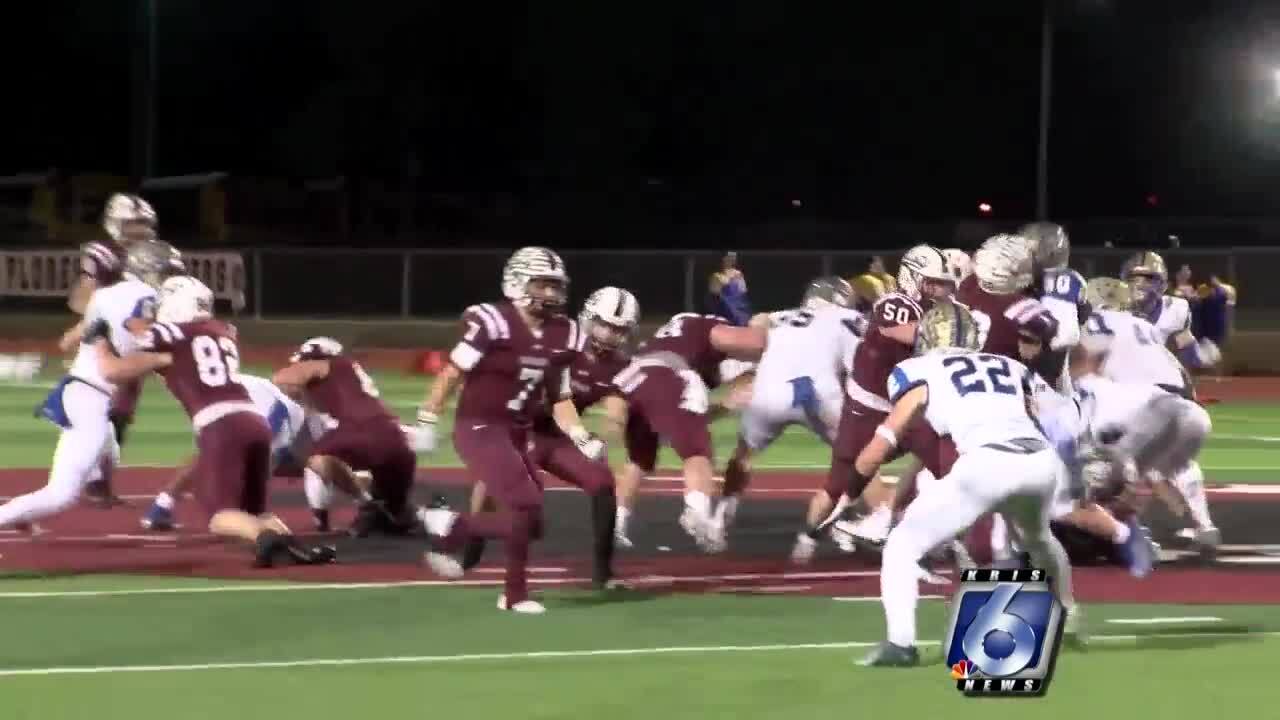 CORPUS CHRISTI, Texas — The University Interscholastic League has announced its preliminary 2020-2022 realignments, which will affect some Corpus Christi-area schools.

Longtime Class 5A power Calallen will drop to a Class 4A school.

Tuloso-Midway is also moving from Class 5A to Class 4A.

And Bishop was one student below the Class 4A cutoff and will remain in Class 3A. Bishop’s listed enrollment per the UIL release was 514. The cutoff was 515.

These are preliminary realignments and won’t become official until February.

Veteran Calallen coach Phil Danaher says the drop in classification for the Wildcats will make it tough for his program to schedule games.

“The problem that we have now is trying to find teams that will play us that we have played in the past,” Danaher said. “Because they are going to say you're a 4A and we don't want to play against a 4A in case we were to win and people in their community will say you got beat by a 4A.”

Tuloso-Midway coach Wade Miller said the move should benefit his program in all sports.

“I think we will have the opportunity to make the playoffs and winning a few more games, but it's going to be good for all our programs too,” Miller said. “Our girls programs are pretty powerful in 5A so it's really going to help them with the drop to 4A.”

Here’s a list of Coastal Bend Schools and their 2019 enrollment that was used for classification purposes.

And here are the UIL conference cutoff numbers that were used for the 2020-2022 realignment: