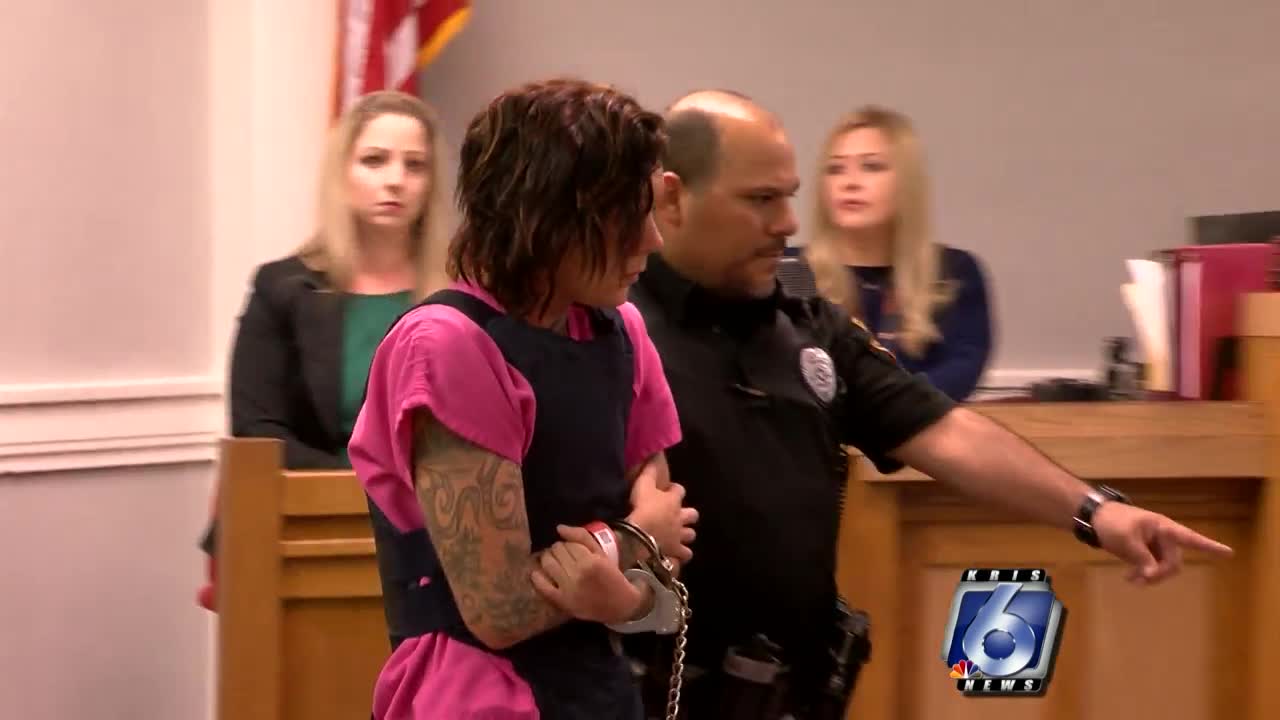 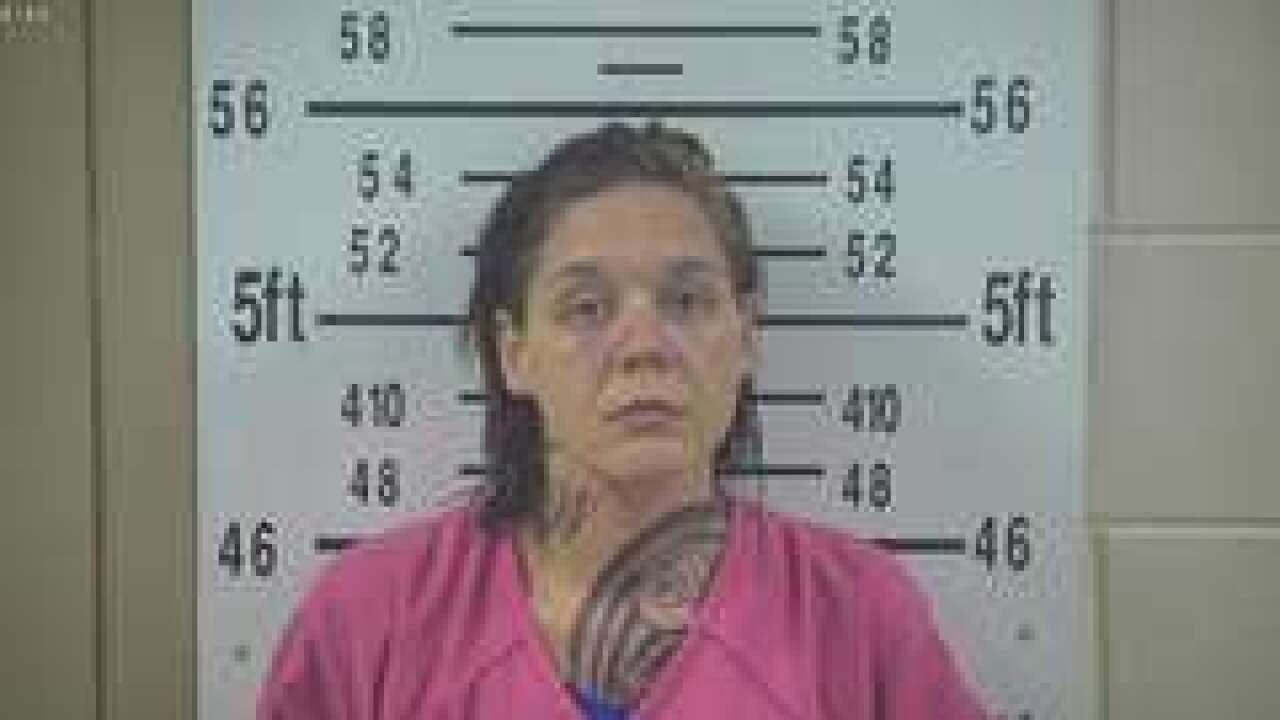 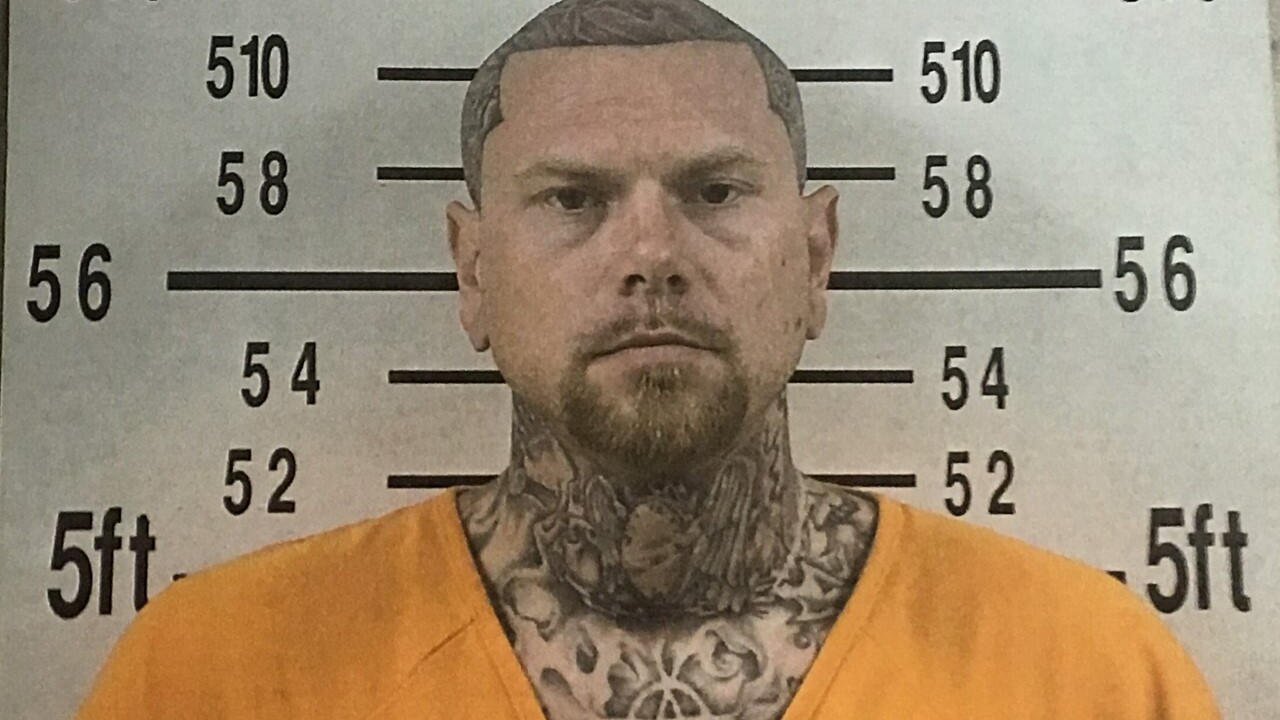 Williams was wearing an orange jumpsuit and fitted with a bulletproof vest. He was cooperative and soft-spoken when speaking to the judge.

Pulcher assigned court-appointed attorneys for both defendants during their first hearing in the United States since felony theft arrest warrants were issued for them out of Kleberg Co.

Williams and Noverr were charged after they were seen crossing the U.S./Mexico border in a silver extended cab Chevrolet 2500 belonging to James and Michelle Butler in October.

The Butlers were found dead in shallow graves Oct. 27-28 on a section of Padre Island that falls under Kleberg Co. jurisdiction.

The judge said because Williams was facing a "pretty serious charge," he would appoint local attorney Mark W. Stolley to represent Williams.

The files were handed over to Stolley and immediately stated his motions to the judge, including a gag order limiting what those involved in the case can say to the press, and an objection to cameras being present in the courtroom. He said this was because of the pretrial publicity.

After a brief pause, Amanda Noverr -- Williams' passenger in the Butler's stolen vehicle -- then entered the courtroom in a pink jumpsuit with shackles around her ankles.

She was sworn in and magistrated. Like Williams, Noverr was also charged with felony theft and has a $1 million bond at this time.

Noverr also qualified for a court-appointed attorney since she stated she could not afford one. Local attorney James L. Story stood next to Noverr and was handed her file.