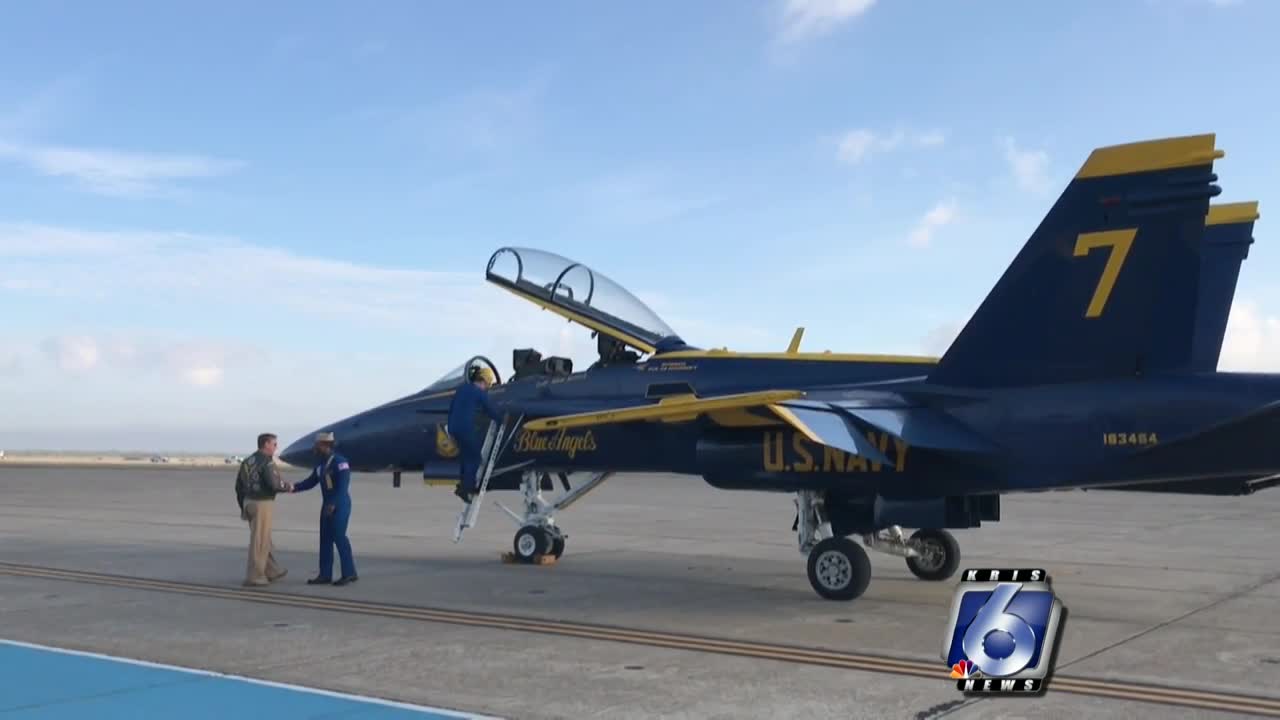 Kingsville is no stranger to jet noise. But if you were in the area this morning, you might have seen or heard this special flyover. READ MORE: https://www.kristv.com/news/local-news/blue-angels-visit-kingsville 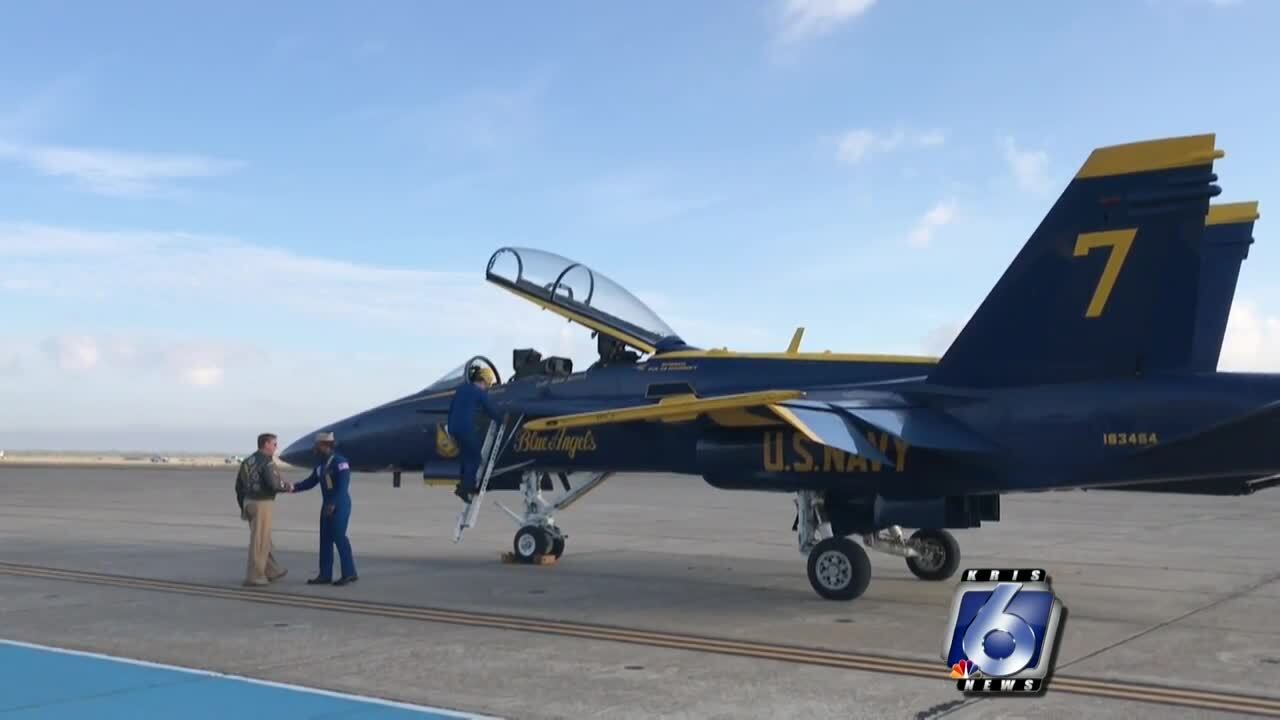 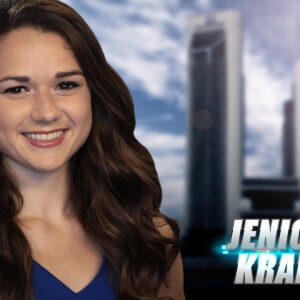 KINGSVILLE, Texas — Kingsville is no stranger to jet noise.

But if you were in the area Thursday morning, you might have seen or heard this special flyover.

That’s Blue Angel No. 7 soaring over the Naval Air Station Kingsville. A low fog layer kept the crew from landing the first time, but they looped around for a second approach.

On their agenda in Kingsville: a meeting about the upcoming Wings over South Texas Air Show.

"We're part of a two-man advance party," said Lt. Bratton. "Where we come and talk about logistics and make sure that when the team arrives next April everything is smooth and efficient.”

The Blue Angels are a flight demonstration team stationed in Pensacola, Florida. They will kick off next year's demonstrations across the country in March, but you can catch them at the airshow here in South Texas on April 4th & 5th, 2020.

"There's a lot of Navy and Marine Corps aviators here," said Lt. Cmdr. Kerrick. "So we're happy to come and showcase the pride and professionalism of the Navy and the Marine Corps to the locals here in Kingsville."