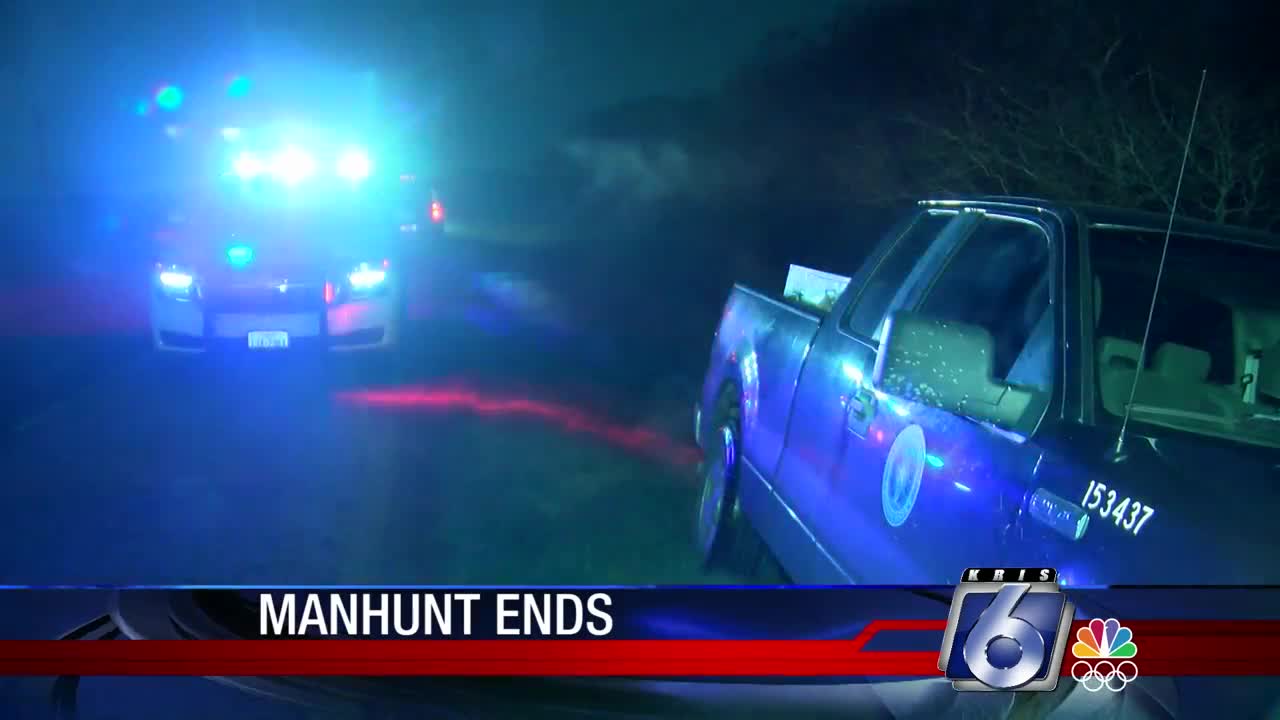 Bee County Sheriff's Officers have apprehended a suspect in connection with a car chase and fiery car crash from earlier this morning. 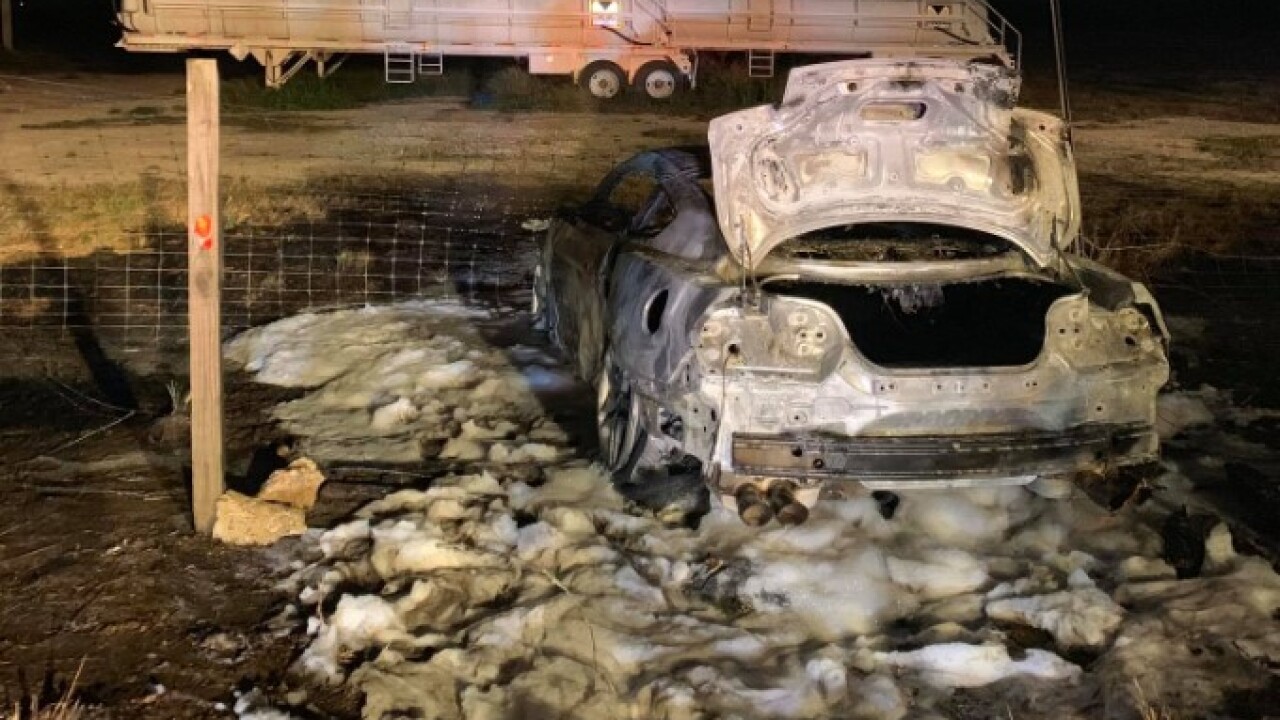 BEEVILLE, Texas — Bee County Sheriff's Officers have apprehended a suspect in connection with a car chase and fiery car crash from earlier this morning.

Sheriff's Offiice officials say the suspect, who was considered armed and dangerous, was found on U.S. Highway 59 near the county line. He had been involved in an early morning chase on the highway east of Beeville.

This caused the cars' tires to spin which ignited it. The driver then brandished a pistol at this point, causing the deputy to fire three rounds at him.

It is not clear if the driver of the car was struck by the bullets. The driver fled ran from the scene into the brush.

Tracking dogs were deployed to the area to search for him, but have been unsuccessful and finding him. At this point the search continues and the suspect is still at large.