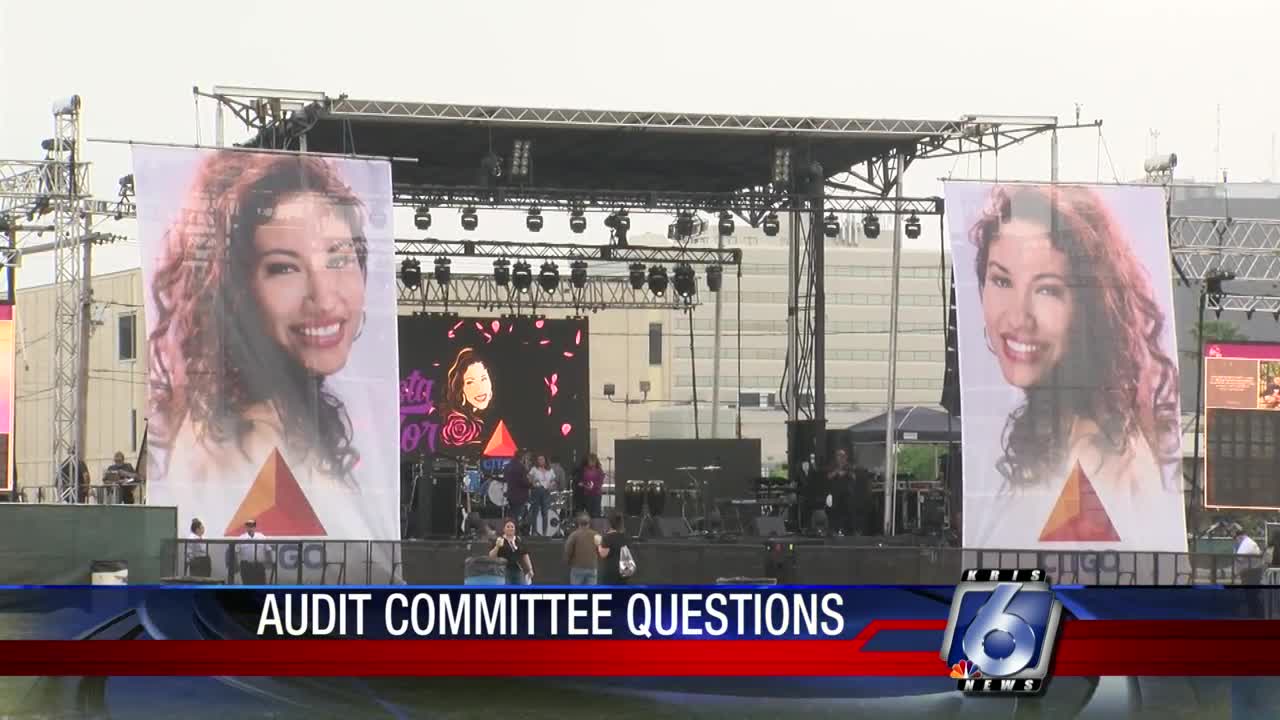 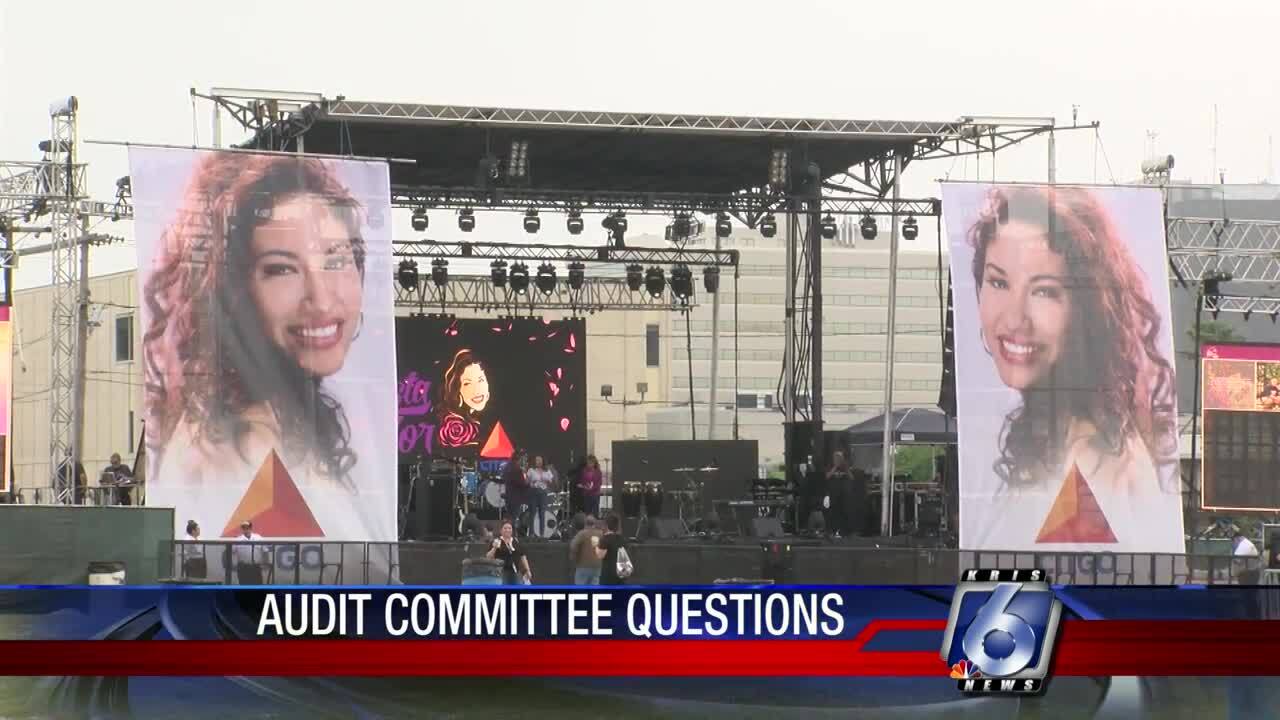 CORPUS CHRISTI, Texas — The head of Corpus Christi's Convention and Visitors Bureau defended herself and her organization Tuesday as the city council's Audit Committee questioned her about Fiesta de la Flor payouts to the Selena Foundation that only she approved.

"The economic impact, I want to be clear, is $10.8 million," CVB CEO Paulette Kluge said in justifying higher payouts to the foundation. "So, the city gets that much income from people coming in and buying everything."

The impact of festival-goers coming to Corpus Christi for Fiesta de la Flor is one reason Kluge decided to increase the payouts. The good she says the foundation does with the money is another.

"It would only be fair that the foundation get a certain amount of money going forward if we continue doing the festival," Kluge said.

The original deal had the Selena Foundation receiving 50 percent of the profits that Fiesta de la Flor made. That changed last year after she met with the family of late Tejano singer Selena, who's name is on the foundation they started in her honor.

"In four years, we gave less than $100,000 to the Selena Foundation," Kluge said. "The Quintanillas said, 'That is unacceptable. The city is making millions of dollars.'"

Kluge decided to give all of the profits from last year, $35,000, to the foundation. And from this point forward the foundation will get a flat rate of $50,000 from Fiesta de la Flor regardless of how much money comes in. Kluge says her position with the city allows her to allocate exactly that amount of money, but a city council member isn't happy with the way she's proceeded.

"It should have been in the budget, and they should have had an amended budget for those transfers," City Council Member for Precinct 4 Greg Smith said.