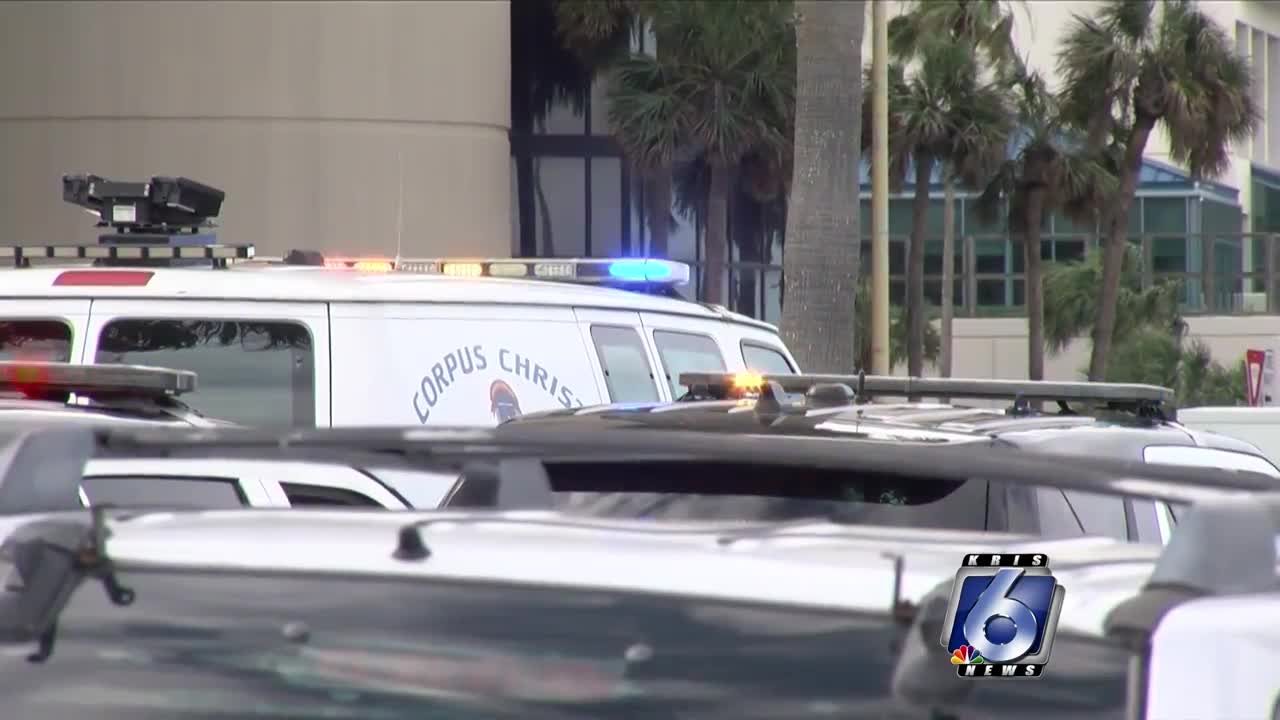 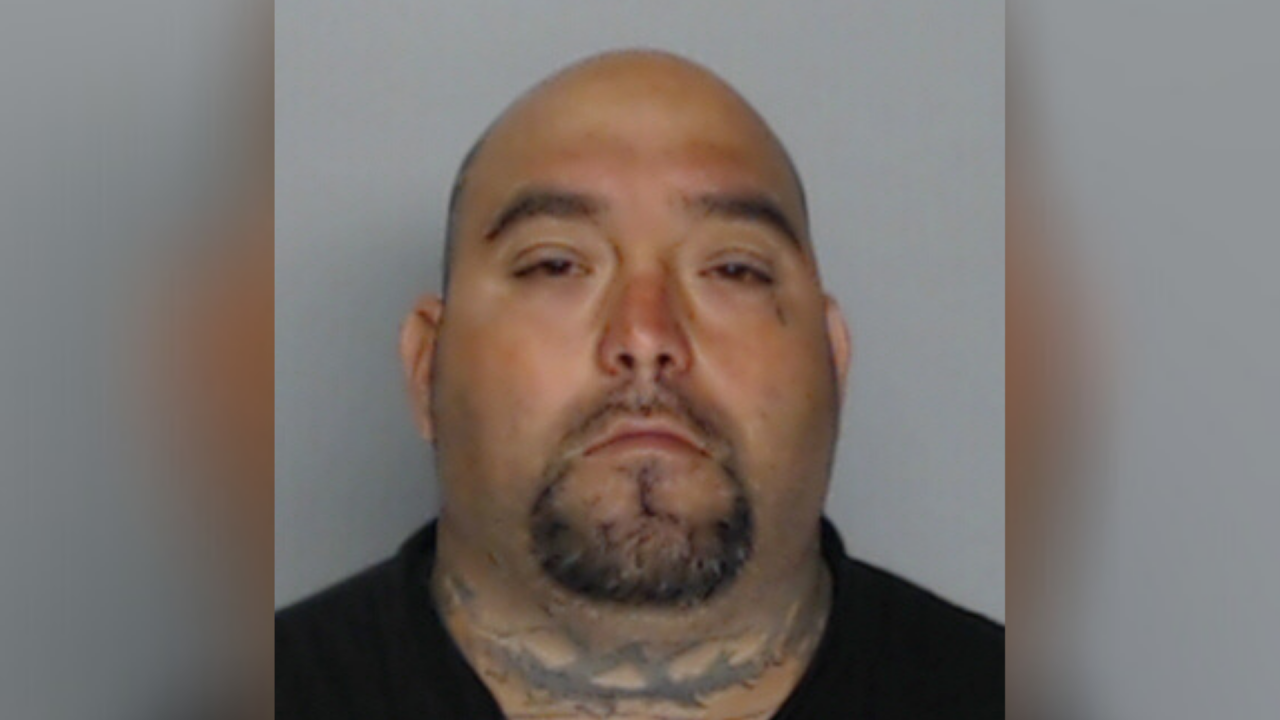 CORPUS CHRISTI, Texas — A man and his son remain in custody after they were arrested and accused of the weekend shooting of a 6-year-old boy.

Arnold Soto and his 16-year-old son are facing an aggravated assault with a deadly weapon charge.

The shooting occurred just before 6 p.m. Saturday in the 500 block of N. Shoreline Boulevard. Officers said the 35-year-old Soto and his minor son shot at an SUV carrying five people, including three children who were in the back seat.

When police arrived at the scene of the shooting, they found a 6-year-old boy shot in the face. He was taken to a local hospital and later airlifted to a San Antonio hospital.

KRIS 6 News came across a Facebook post believed to be on the victim's mother's page. She says she is thankful her son is alive and stable and thanked everyone for their prayers.

An arrest report states after the shooting, police discovered the identity of the shooter and his address. After making a couple of visits to the home, police noticed a vehicle in Soto's driveway in the 7200 block of Windy Ridge Drive.

Officers talked to Soto's brother, who was able to call Soto and handed the phone over to officers. Soto told police he would drive to the Whataburger on Shoreline to turn himself in.

Soto, along with his son, arrived at the scene and were taken into custody around 10:15 p.m. Saturday.

This isn't the first time Soto has been in trouble with the law. He was arrested in 2010 after punching a 61-year-old man at a Denny's restaurant. That man died 10 days later and Soto was sentenced to two years in prison for his death.

The minor was taken to the Nueces County Juvenile Justice Center.