Victim was 62-year-old Texas man not from area 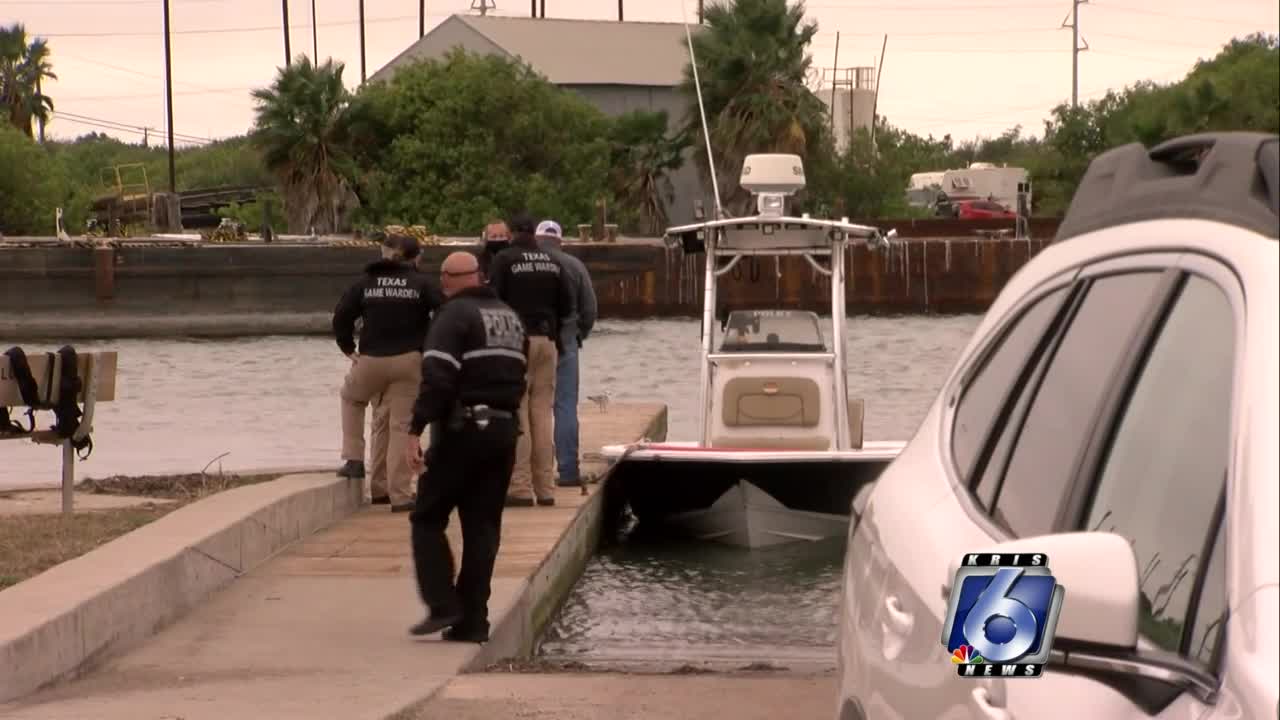 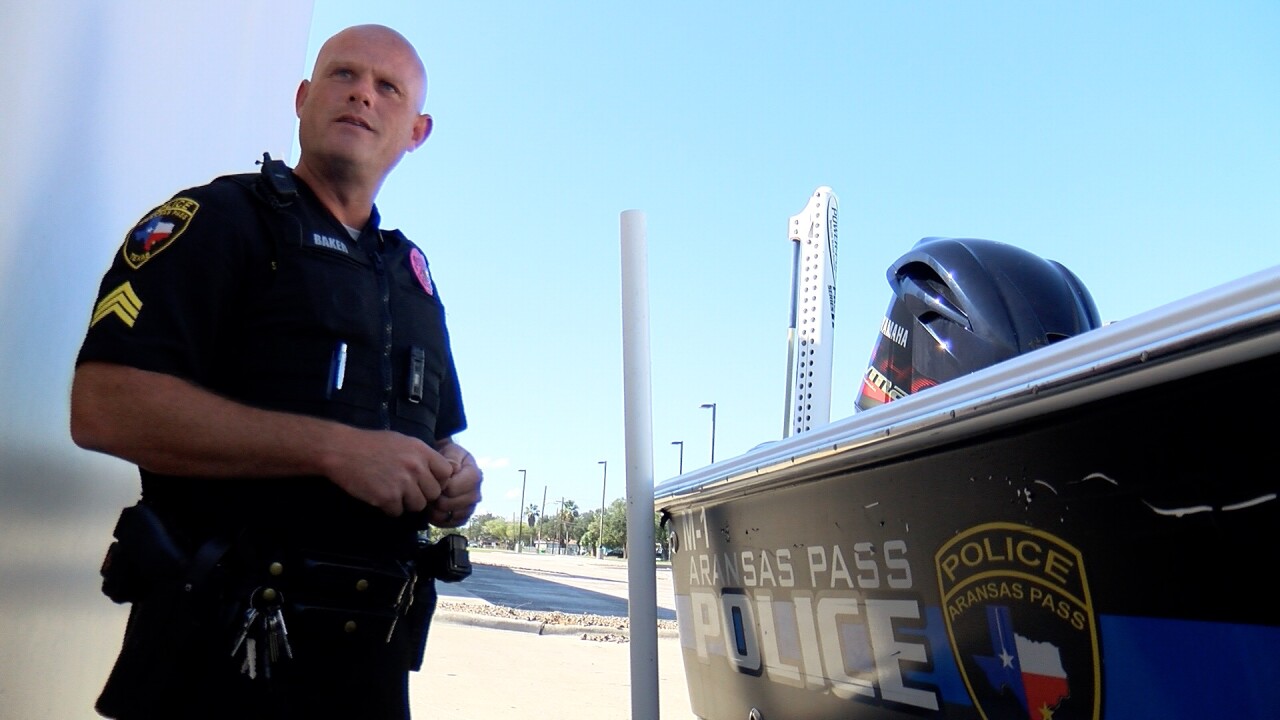 The first call was in the morning referred to a small craft that authorities said had been “swamped” with two victims on board. Both were treated for hypothermia, but survived. Neither had a life jacket, the department said.

Just before 1 p.m. on Friday, the division received another call for a small craft out in Redfish Bay that had capsized with three victims on board.

“This was a little bit south towards Corpus Christi, just off of San Patricio County Navigation District, which is another place where people launch their boats here in the city,” said Sergeant Travis Baker, supervisor of Marine Patrol and Dive Team of the Aransas Pass Police. “It was between there and the Corpus Christi Ship Channel.”

Two of those victims were treated for hypothermia and survived, however, the third died on their way back to Conn Brown Harbor, despite CPR attempts, the department said.

The victim has since been described as a 62-year-old Texas man, although he is not from the Corpus Christi area, Baker said. The investigation into his death is being handled by the Texas Parks and Wildlife Department, he added.

“The people were not familiar with our water,” he said. “They’re probably used to operating their boat on freshwater or in other areas, and then, the weather changes, and they’re just not familiar with what we have out there. They position their boat or do things out there that they would normally do in other conditions — and it just didn’t work out for them.”

As a result, Baker is urging everyone — especially visitors — who go out boating to heed weather warnings and to be prepared.

“Whenever you take your boat out, make sure you go through your safety equipment," Baker said. "Make sure all your life jackets are there, make sure they’re in a good condition, that they’re going to work when you need them.”

All three victims who were rescued Friday afternoon were not wearing a life jacket. Although they may have been on the submerged boat, Baker said you may only have a matter of seconds to react while in a boating accident.

Baker said it took them less than 15 minutes to get to the submerged craft, partly because they were able to ping the approximate address of the caller’s phone. Having your phone charged is important too, he said.

“We want to make sure that you know that we are here if you need us, all you have to do is call our dispatch center or even dial 911,” Baker said. “No matter what, we’re going to do our best to try to get to them.”