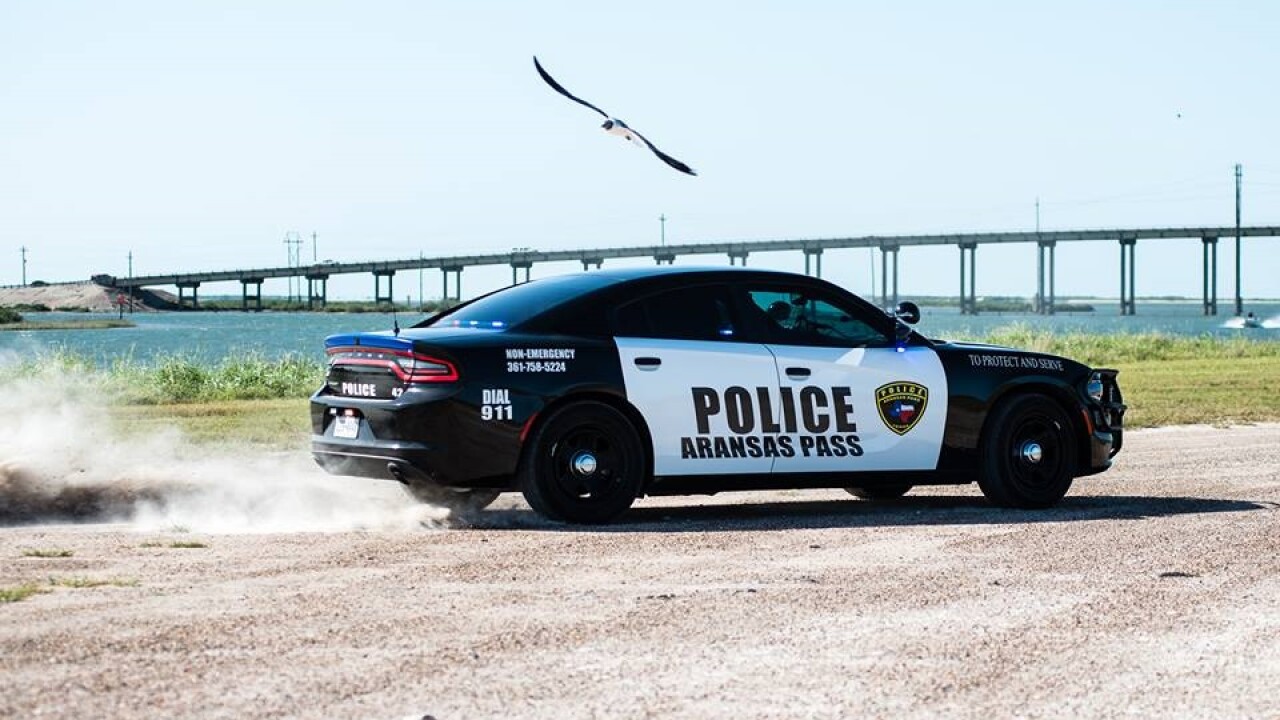 The incident was reported Tuesday morning in a school bus area of Pryor and N. Commercial Street.

According to a police report, a parent reported her son was waiting for the school bus when he was approached by a female. The woman asked the child a suspicious question which the parent interpreted as possibly soliciting him for an illegal purpose, the statement continued.

Police said the child was not able to describe the female's appearance.

The Aransas Pass police department offered some important information for parents so they could discuss "Stranger Danger" incidents to their child.