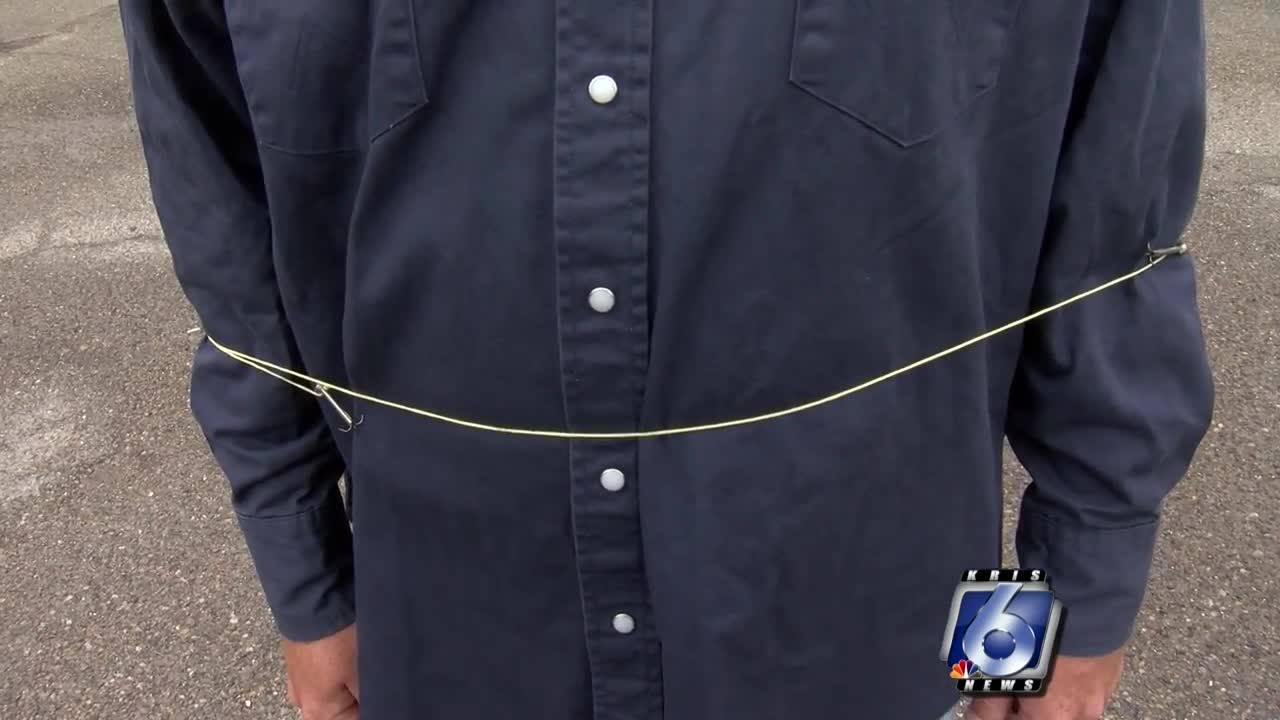 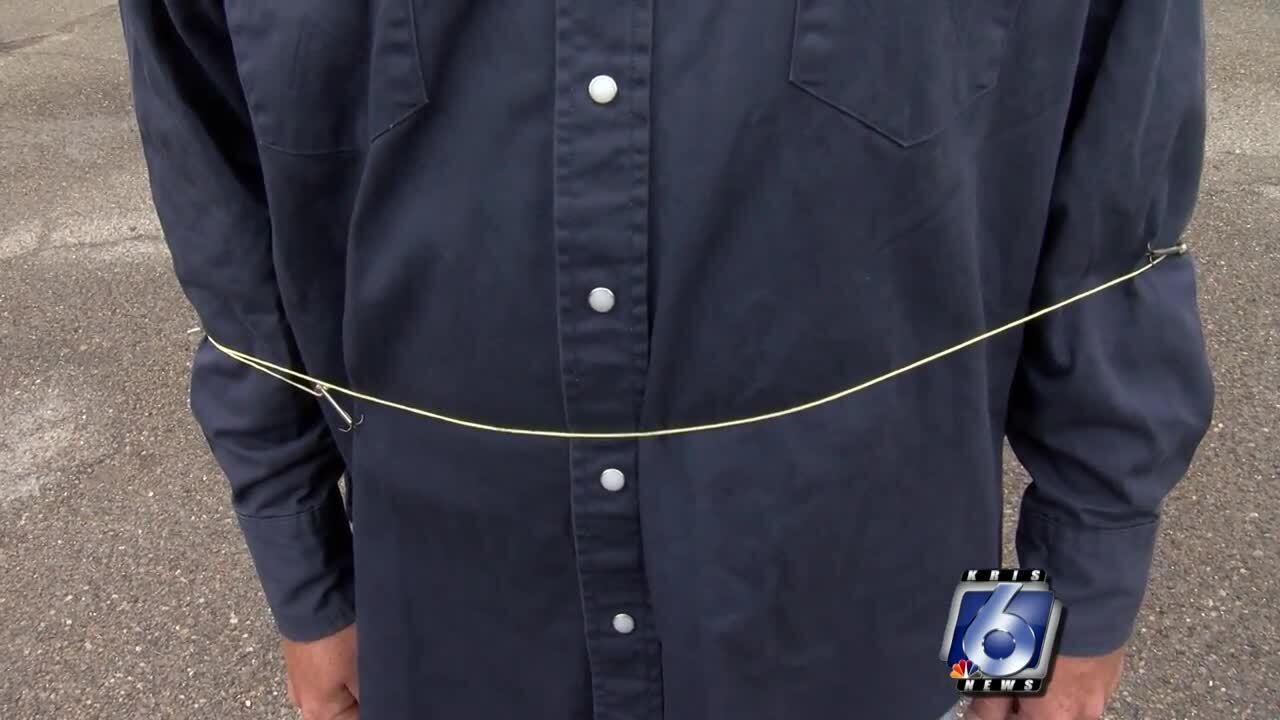 ARANSAS PASS, Texas — A new crime-fighting tool called the BolaWrap 100 is being tested by police departments across the country.

The Aransas Pass Police Department is one of the first law-enforcement agencies to use the new restraint device on the streets.

The BolaWrap 100 is just another tool that the Aransas Pass Police Department can use to immobilize a suspect or person in distress from afar without putting the officer's safety at risk.

“They are a fairly new device, and they are being looked at and tested all across the nation -- actually all across the world," said Aransas Pass Police Administrative Captain Lynn Pearce. "We have five units for a 30-day test trial, and if we see the value in it, then we will keep them full-time.”

Law enforcement agencies have reported that anywhere from five to 15 percent of their annual calls involve an individual struggling with mental illness. These calls may include a missing person, criminal activity, erratic behavior, or even someone threatening to harm themselves or others.

“This is another tool for us to have in our tool box," Pearce said. "Taser is not always the right answer. The BolaWrap does not depend on pain compliance. What this does is basically wrap you up and restrict your movement so officers can go hand on and restrain you properly without having to use that pain compliance."

The BolaWrap device fires an 8-foot lasso-like tether at 640-feet per second to entangle a person who's 10-25 feet away, and restrains a person in less than a second. At the end of the rope is a small hook, like a fish hook, that attaches to the person's clothing.

“It is a very new technology; it is a great tool. It is not the answer to every situation, but in some situations, it may be the perfect answer," Pearce said. "That is what we are experimenting with and looking into now."

While the police's official role is law enforcement, they are also part social worker, encountering people suffering from mental-health issues. That sometimes requires out-of-the-box thinking to diffuse a situation.

“More and more we are dealing with people in mental crisis, and again, it is not a great place to use a taser; it is acceptable to use the taser in some of those situations, but we are just looking at more options, more ways that we can if we have to, subdue someone, take them into custody for their protection or someone else’s protection," he said. "Just ways that we can do this with the least amount of pain, the least amount of physical force that is out there."