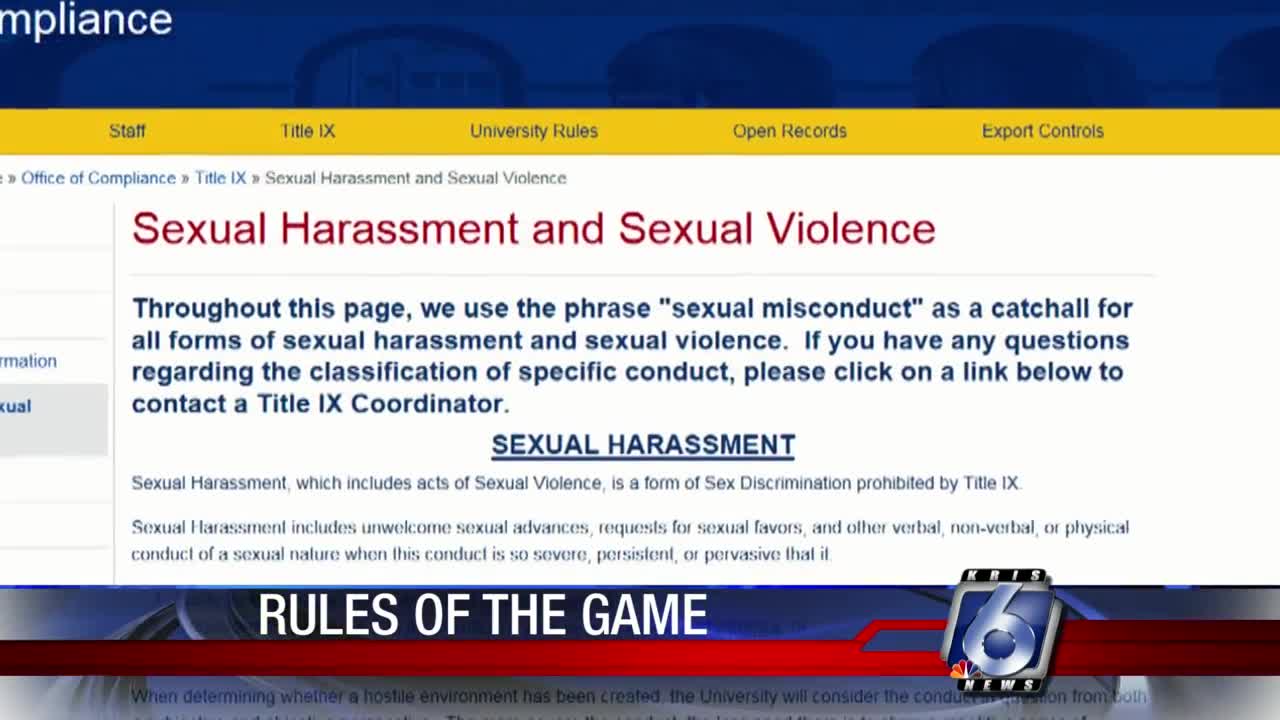 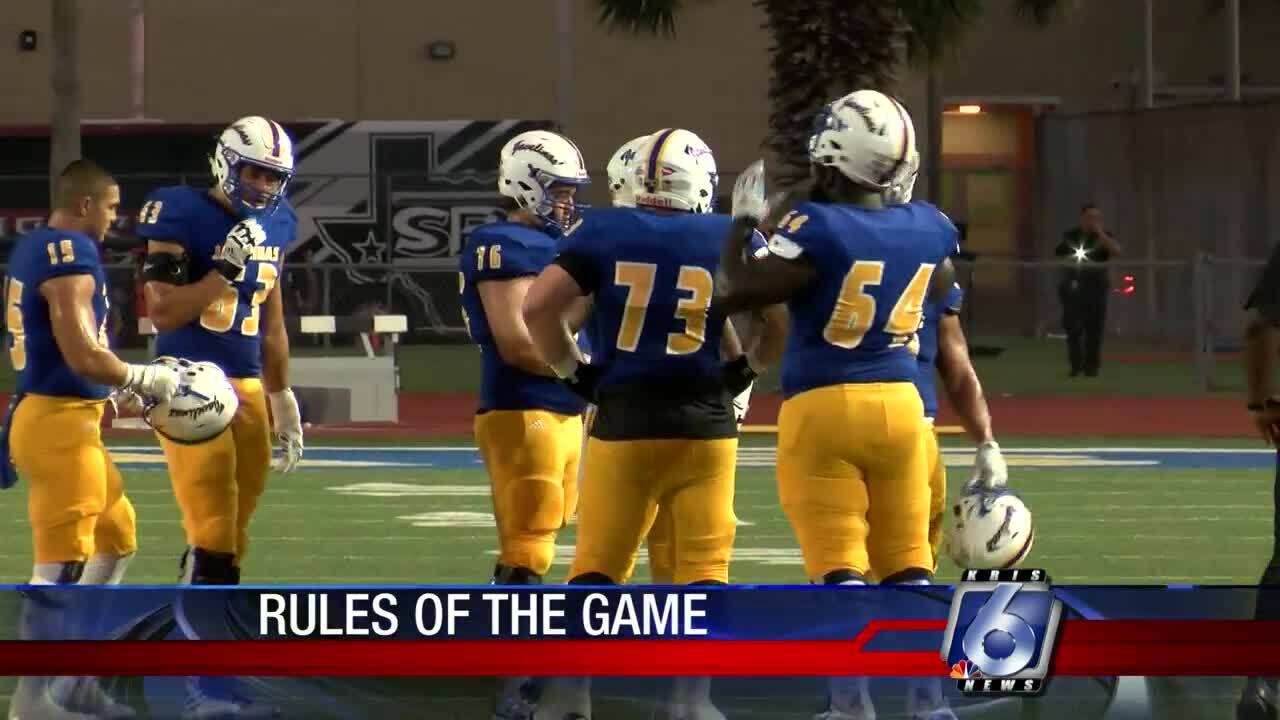 KINGSVILLE, Texas — In a sweeping change to school policy, the University of Texas at San Antonio announced that any student with prior convictions of domestic abuse would not be allowed to play on any of the university's varsity sports teams.

The following is statement from UTSA:

"A current or prospective student-athlete who has been convicted of, pleaded guilty or no contest to a felony or misdemeanor involving Serious Misconduct, has been found a delinquent in relationship to a juvenile code equivalent, or has been disciplined by the university or athletic department at any time during enrollment at any collegiate institution (excluding temporary disciplinary action during an investigation) due to Serious Misconduct shall not be eligible for athletically related financial aid, practice or competition at The University of Texas at San Antonio.”

It is the first school in the NCAA to implement this new policy which begs the question, what are the policies in place regarding domestic violence for our area universities?

Today, we traveled to Texas A&M-Kingsville and talked with Assistant Director of Compliance and Deputy Administrator to the Title IX office, Hanna Lantz.

"My role with compliance is ensuring that we are following the NCAA guidelines," Lantz said.

When it comes to allegations of domestic abuse made against an athlete, the compliance and athletic office goes to one place: Title IX.

"When a complaint is made against a student athlete through my office all the information goes to title nine," she said.

Title IX was a part of the Equal Rights Amendment of 1972, originally ensuring equal rights on the basis of sex. It has now evolved.

In college athletics, it ensured equal opportunity for women. Now it oversees the majority of domestic disputes.

"They are the ones who do the investigation and they cane make interim measures," Lantz said. "This helps us decide what to do on the athletic side."

Interim measures during an investigation can include a suspension. The athletic department takes the recommendation of the Title IX office and then makes an determination of eligibility on each case.

Title IX policies are not just applicable to student athletes, but to all students on campus.

However, due to their status, the NCAA requires more training on domestic violence awareness.

According to Lantz, student athletes at the university receive more training and education than anyone else on campus.