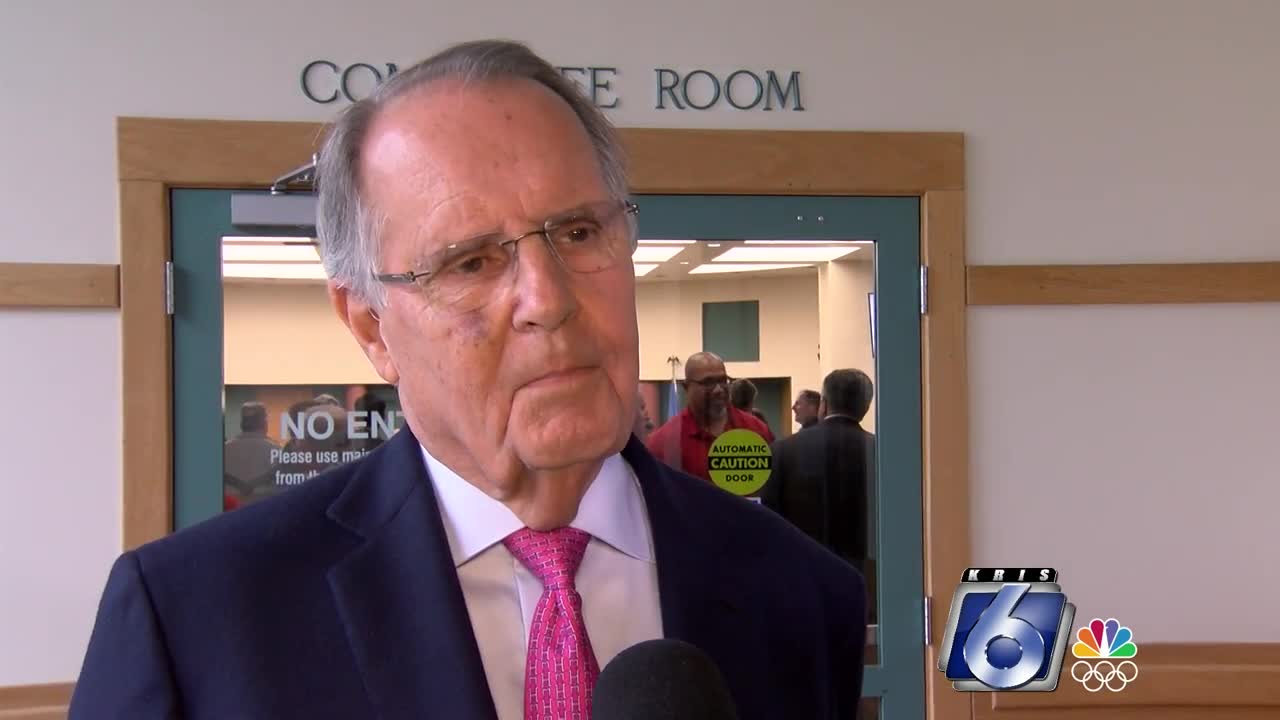 It's one of the most important economic positions in the Coastal Bend. 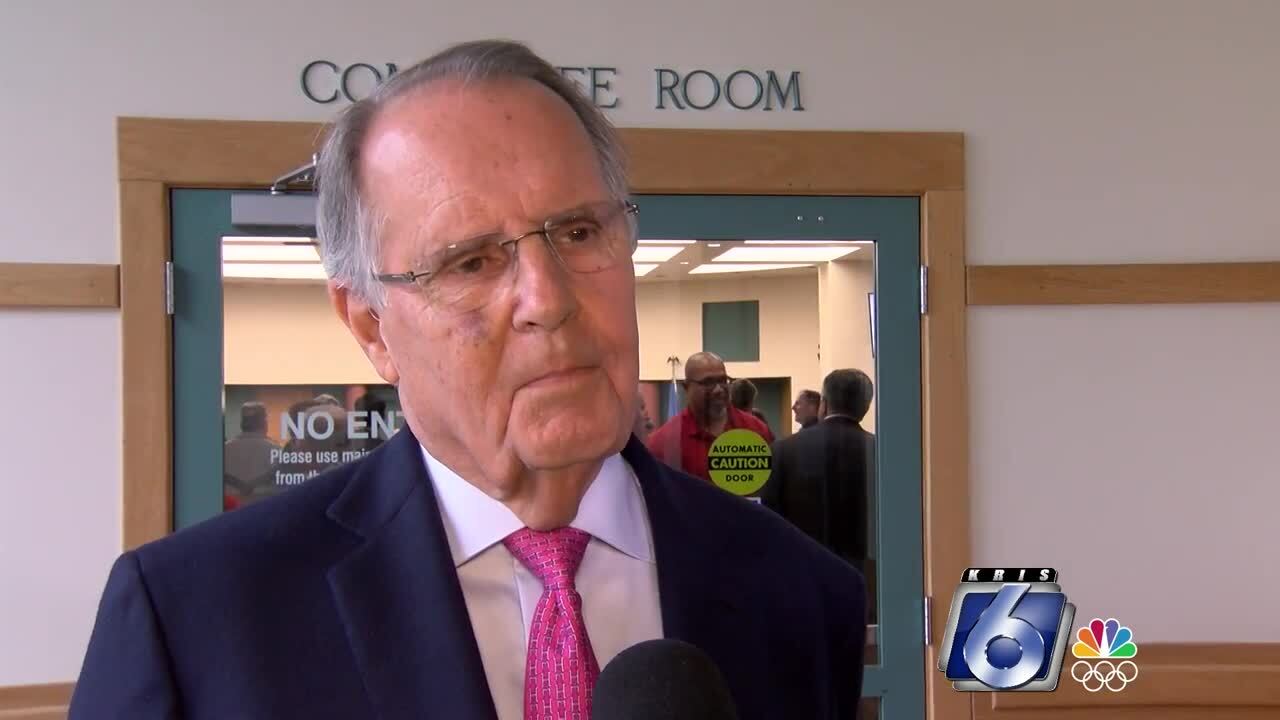 CORPUS CHRISTI, Texas — It's one of the most important economic positions in the Coastal Bend.

Al Jones was appointed this afternoon to the Corpus Christi Port Commission. He’s been there before and knows the in’s and out’s of running America’s third-largest port.

“I'm happy to be back and looking forward to it,” Jones said.

After a five-year hiatus, Jones is back on the port commission/

The retired former CEO and chairman of American Bank fills the seat vacated by Wayne Squires, who resigned after KRIS 6 Investigates uncovered false academic claims made on his resume and port commission bio page.

Jones will fill the remainder of Squires’ term, which ends Dec. 31. He guarantees he'll be free of scandal - and has no conflict of interest with any company doing business with the port.

“I have no personal investment in anything that remotely has to do with the Port of Corpus Christi,” Jones said.

Runner-up to Jones for a seat on the port commission was Patricia Canales Bell – who was gracious in defeat.

“I'll be cheering for Al as I know he would be for me,” Bell said.

But Bell raising a serious concern - echoed by a dozen speakers at this meeting - about inclusion.

The Corpus Christi City Council has been making these appointments for 94 years, yet has selected only one minority and no women as port commissioner.

“I'm fearful for what that message is to the young women we are raising in our community,” Bell said. “I think it could send a dangerous message.”

And in the end, it was close.

Only two votes separated Jones and Bell for the port commission seat.

Again, Jones is the winner.

He says a top priority is making sure surging oil exports don't overwhelm the port.