Abbott says local lab will be able to test for coronavirus 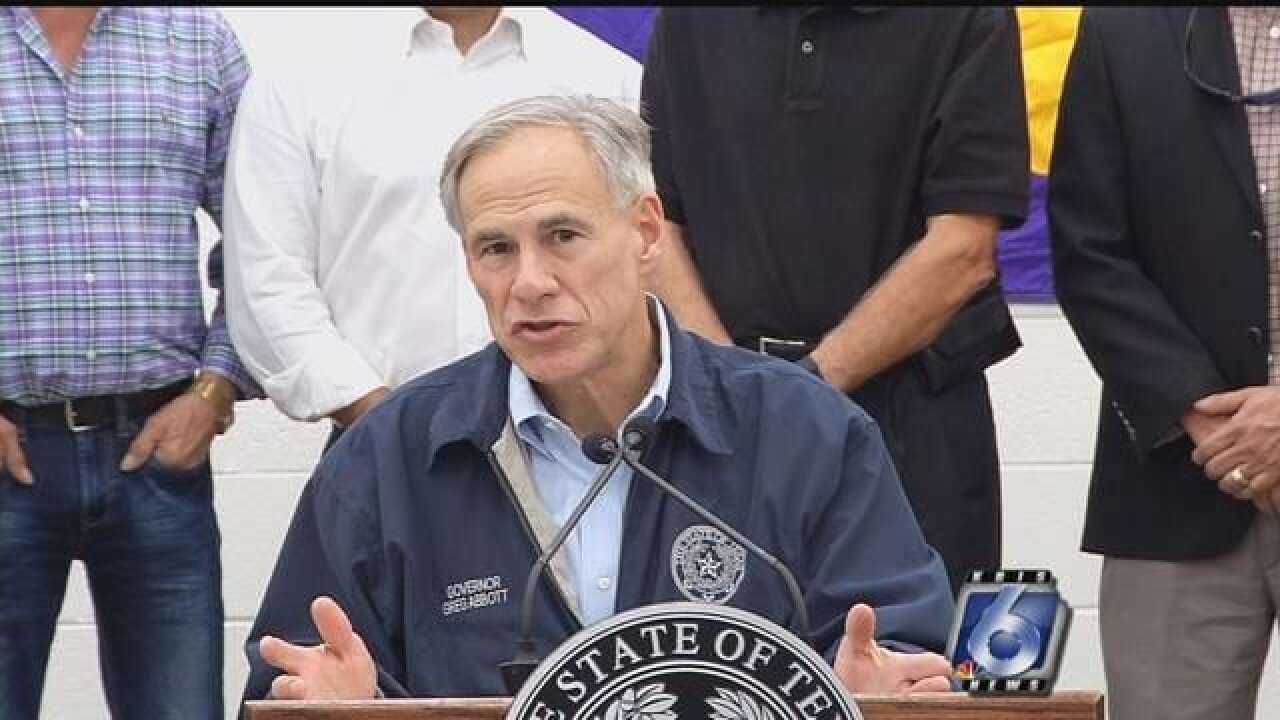 AUSTIN, Texas — Gov. Greg Abbott has designated a lab in Corpus Christi among those in the state that will be able to test for the new coronavirus.

Corpus Christi, Lubbock, Dallas, Tyler, San Antonio, Houston, Harlingen Fort Worth, Austin and El Paso are among the cities announced by Abbott as a part of the Texas Laboratory Response Network at a Thursday press conference. Doing this should shorten the time for Texas doctors to confirm cases, Abbott said.

The local lab will be operated by the Corpus Christi-Nueces County Public Health District.

Abbott said that of these locations, the labs in Austin, Houston, Dallas Fort Worth, El Paso and Lubbock already are open and able to test for the virus.

The rest of the labs are expected to be online by the end of the month, according to Gov. Abbott.

Once the labs are operational, Abbott said more than 125 tests per day will be able to be done in the state.

The test involves taking a nasal and oral swab from the patient, which will then be sent to the closest state lab for testing, Abbott said.

Abbott told reporters that state health officials and emergency response staff are meeting regularly to evaluate the situation surrounding the coronavirus and its resulting illness, COVID-19.

His press conference comes after Fort Bend County Health and Human Services said Wednesday a 70-year-old man was presumed to have COVID-19. But that test was performed at a public health laboratory in Houston that needed to be sent to the U.S. Centers for Disease Control and Prevention for official confirmation, according to Fort Bend County health officials.

The new capability for testing inside the state should expedite confirmation of cases, Abbott said.

“We want to make sure every Texan has the ability to be tested, period,” Abbott said.