A new tool in the fight against pulmonary embolism 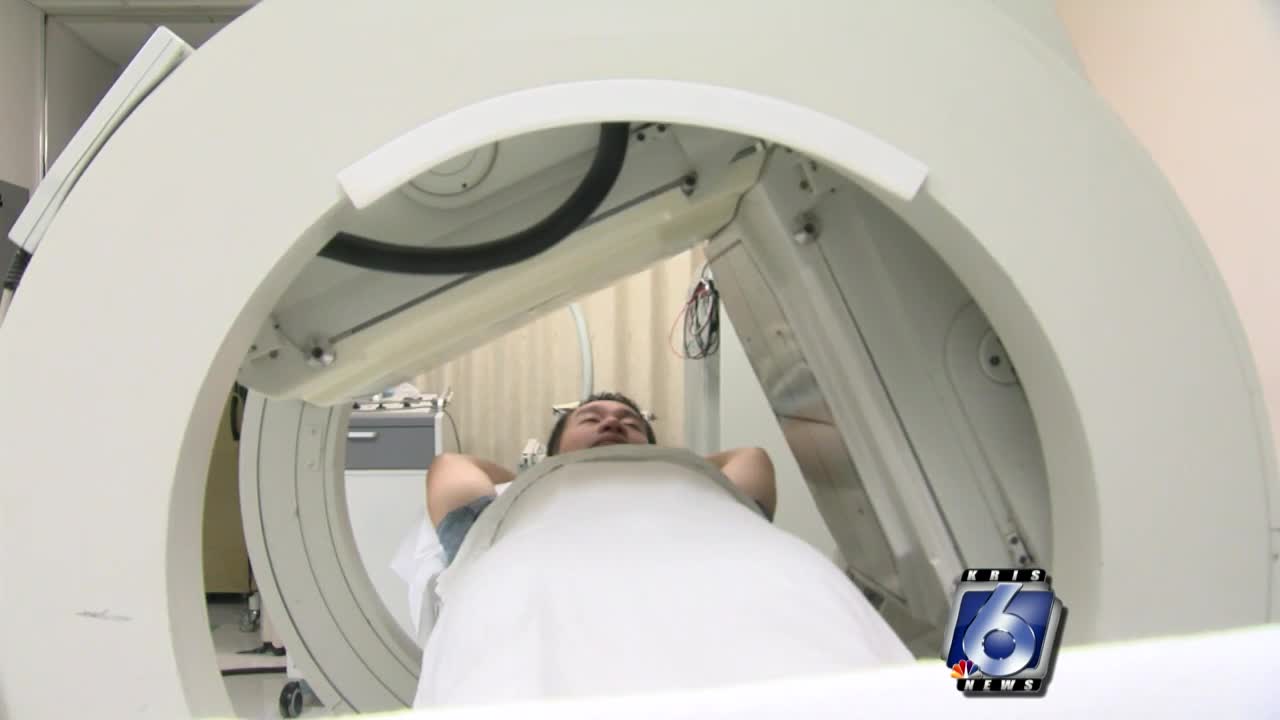 A new tool in the fight against pulmonary embolism https://cms.scrippsdigital.com/news/local-news/a-new-tool-in-the-fight-against-pulmonary-embolism 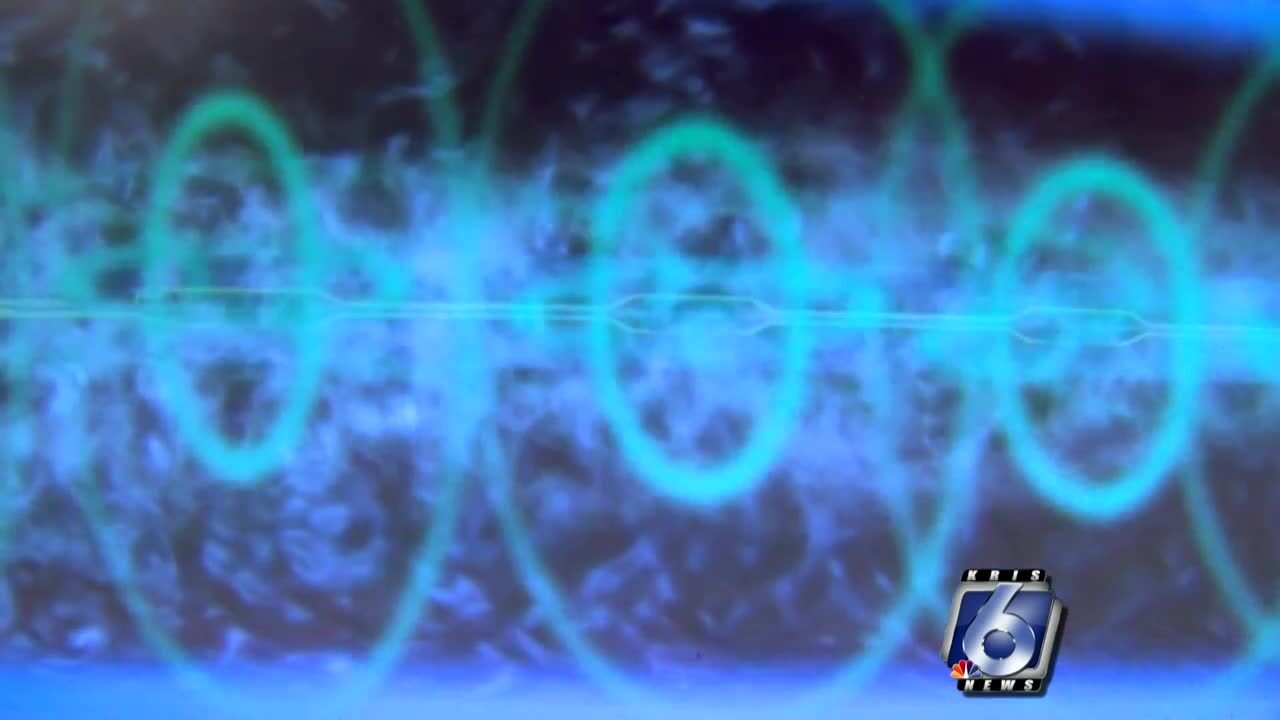 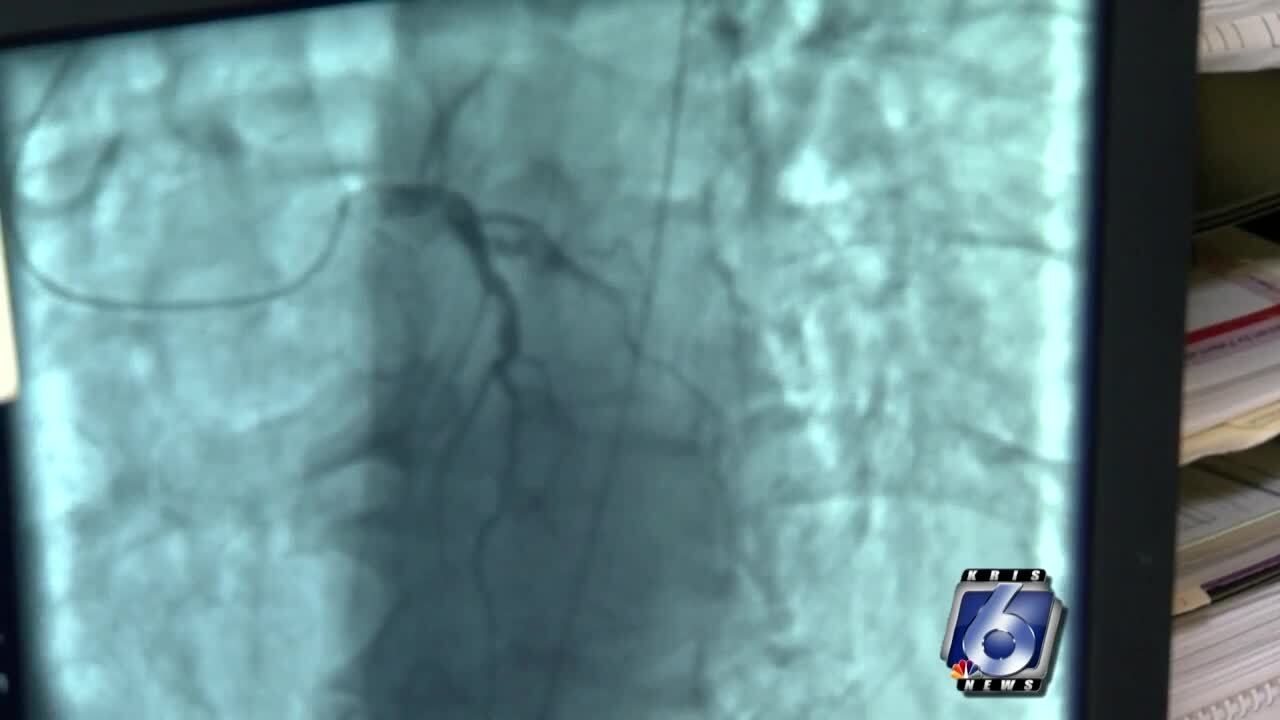 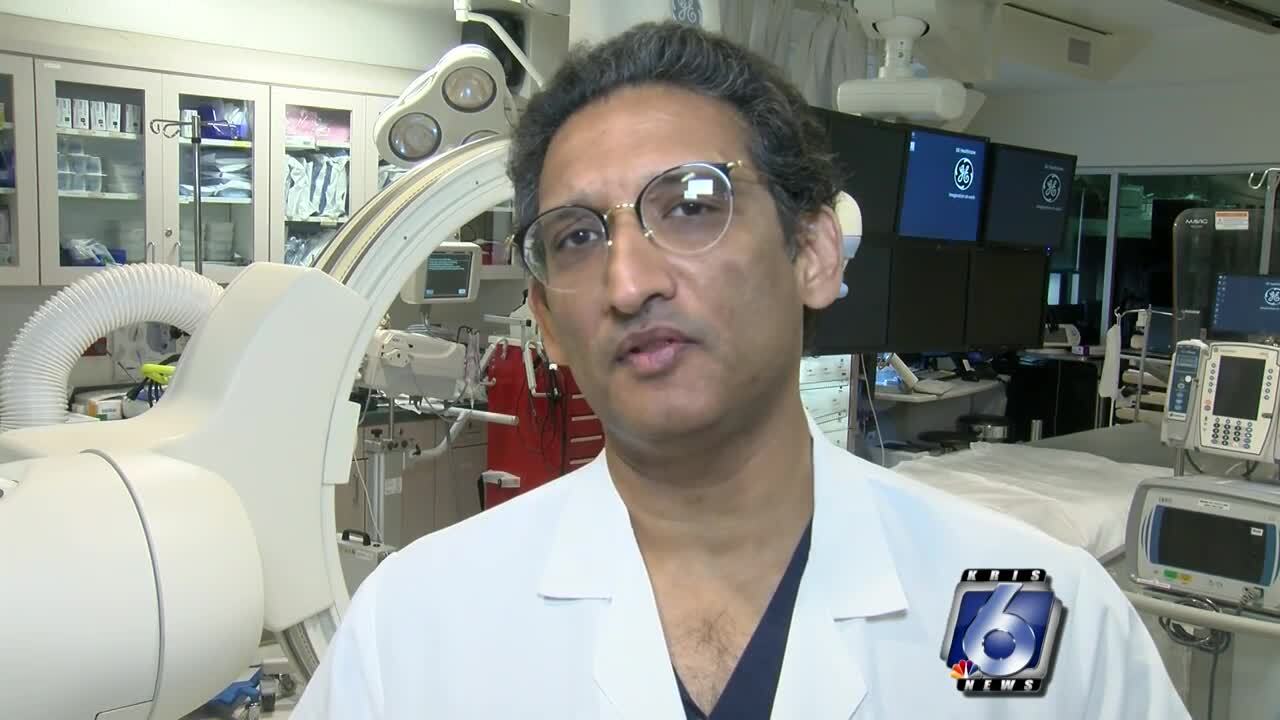 This life-saving procedure dissolves blood clots through a catheter.

A clot in the main blood vessel in the lung can be deadly, but now with the EKOS procedure, it doesn't have to be.

The Corpus Christi Medical Center Doctors Regional is the first hospital in the area to offer the EKOS Acoustic Pulse Thrombolysis technique.

“So we put the catheter into the arteries of the lungs, target the clots, and in addition of dripping a low dose of clot-buster thrombolytic, we add acoustic pulses which actually break down the clots much faster,” said Corpus Christi Medical Center Cardiologist Dr. Thomas Alexander.

Pulmonary embolism (PE) is the third most common cause of death among hospitalized patients.

“So some people can’t take full doses of clot busters because they are a high risk of bleeding; for those people, this is life-saving. We also can treat a lot more people with pulmonary emboli who are sub-mass (submassive pulmonary embolus): they're not (an) immediate risk of death, but to prevent pulmonary high-blood pressure, and other complications down the line with this new technology,” Alexander said.

For patients diagnosed with massive or sub-massive clots in the lung, EKOS has successfully eliminated clots in hours instead of days.

“Studies have shown that the length of stay in the hospital and ICU are from one to two days. We have at least treated two patients in the last 30 days ... they had to be on oxygen before we started the treatment; 24 hours later they were breathing room air, and ready to go home 48 hours later,” he said.

This procedure is a gamechanger for our community.

“With this new technology, we can give lower dose of blood thinners, i.e. clot busters to a lot more people, and it is much more safer,” Alexander said.

Blood's clotting mechanism can be helpful to stop bleeding after you prick a finger or scrape a knee, but once the blood forms a clot, it can be very dangerous if they reach the heart, lungs or brain. It can lead to heart attack, stroke or other serious medical conditions.

Pulmonary emboli can start in the lungs and lead to heart failure, if not caught in time.

The use of ultrasound-assisted catheter-directed thrombolysis (USAT) in patients with submassive pulmonary embolism has shown to be beneficial in studies and is now performed locally at Corpus Christi Medical Center.

Submassive, or intermediate-risk, PE refers to those patients with acute PE without systemic hypotension (low arterial blood pressure), but with evidence of either right-ventricle dysfunction or myocardial necrosis.

The most common signs of PE are tachypnea and tachycardia -- abnormally fast breathing and heart rate .
Symptoms:

Pulmonary embolism symptoms can vary greatly, depending on how much of your lung is involved, the size of the clots, and whether you have underlying lung or heart disease.

Common signs and symptoms include:

• Shortness of breath: This symptom typically appears suddenly and always gets worse with exertion.

• Chest pain: You may feel like you're having a heart attack. The pain may become worse when you breathe deeply, cough, eat, bend or stoop. The pain will get worse with exertion but won't go away when you rest.

• Cough: The cough may produce bloody or blood-streaked sputum.

Other signs and symptoms that can occur with pulmonary embolism include:

• Leg pain or swelling, or both, usually in the calf