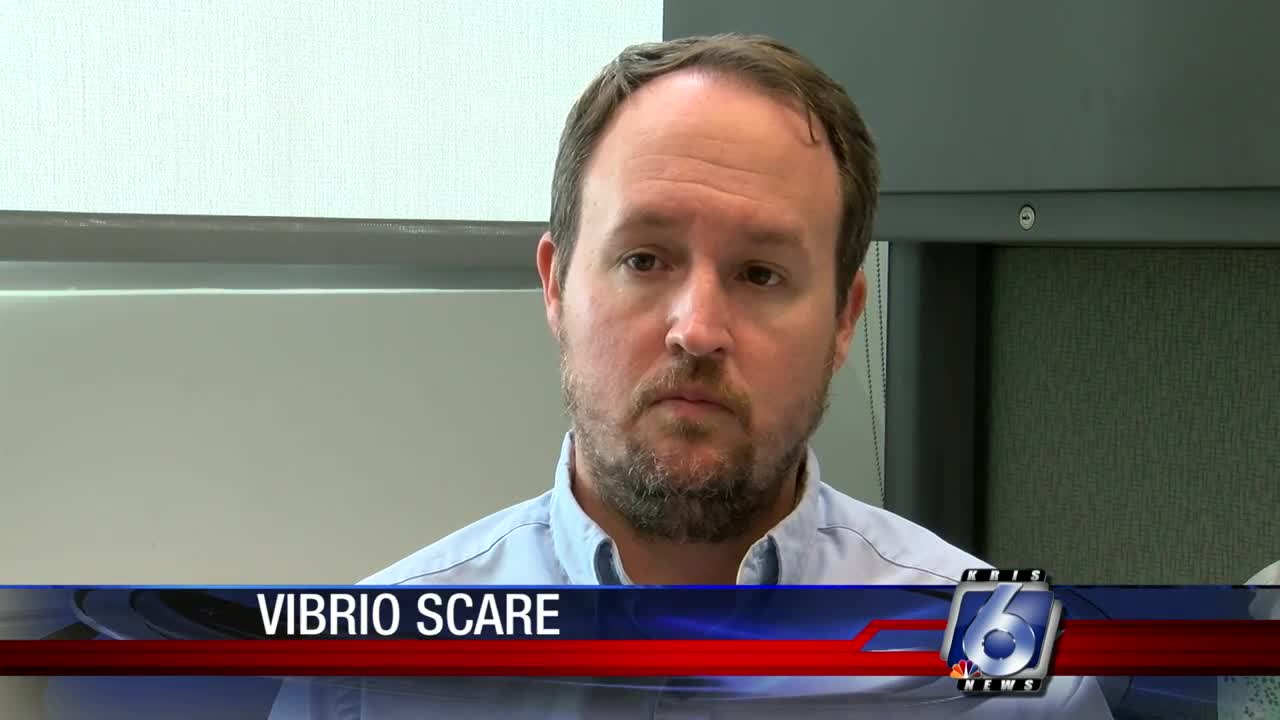 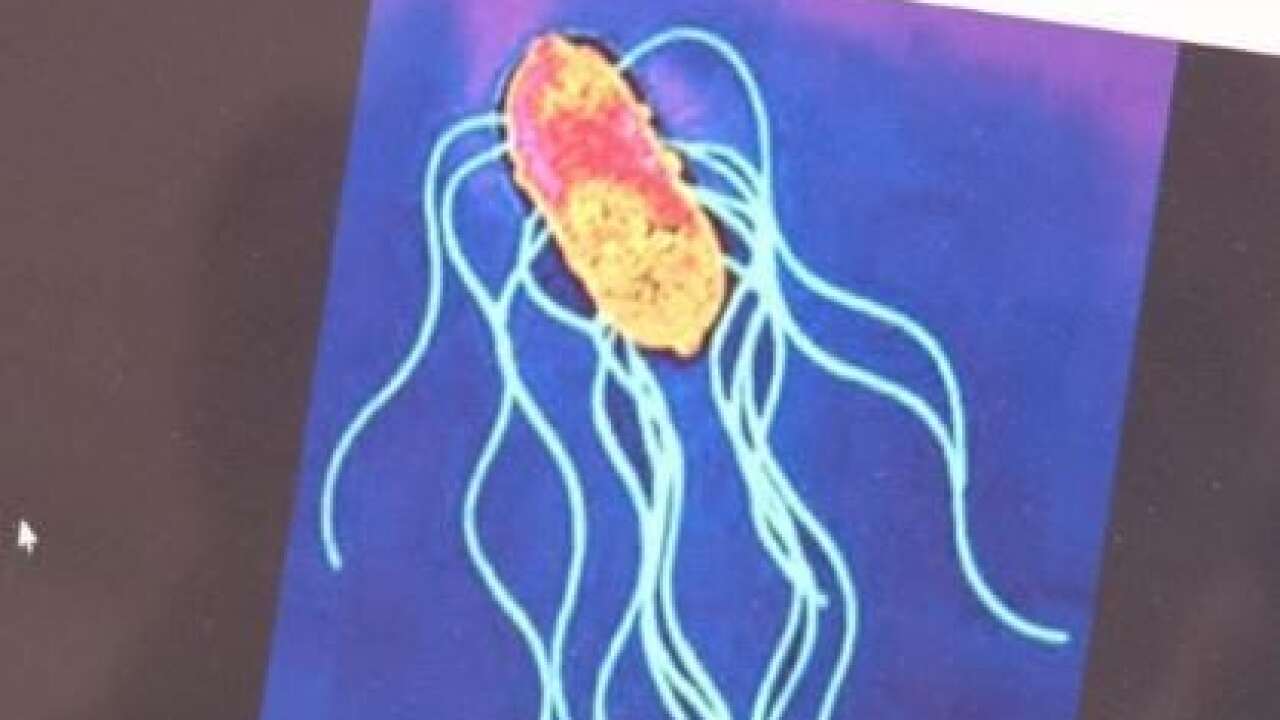 A 79-year-old Aransas County man is in the hospital after he came into contact with the deadly flesh-eating bacteria, Vibrio.

It happened as the man and his son in law were fishing off Ransom Island in Aransas Pass a little more than a week ago. Since then, Marilyn Jones has been by her husband Daniel's side, since he was admitted to the hospital.

Their daughter says the ordeal started with a cut on her father's hand.

“He noticed his hand was starting to hurt, so he went to bed,” said Cindy Jones-Anderson. “About two o'clock in the morning it woke him up throbbing, and his hand had swollen twice the size.”

The diagnosis: A Vibrio infection.

“If you go in the water and have a cut or something, then you could potentially get infected with it,” said Dr. Michael Wetz with Texas A&M Corpus Christi’s Harte Research Institute.

According to Wetz, Vibrio is common in South Texas waters, especially during the summer months, when water temperatures rise. However, he says people shouldn’t be afraid to take a swim.

“Generally, the water is safe for most people,” said Wetz. “There's this handful of people that are more susceptible it seems like to these Vibrio infections.”

Wetz suggests cleaning any open wounds immediately after getting out of the water. While the elderly, like the 79-year-old Jones, tend to contract the bacteria more easily, anyone can get it. That's why the Jones want people to be know what's out there.

“People don't know it's in the area, and they don't think about it,” said Marilyn Jones.

Scientists have proven a link between Saharan dust and Vibrio blooms in the Florida Keys. Researchers from the Harte Institute are working to see if there's a similar link here.

Meanwhile, Marilyn jones says her husband has already had three surgeries, and will need plastic surgery on his hand.