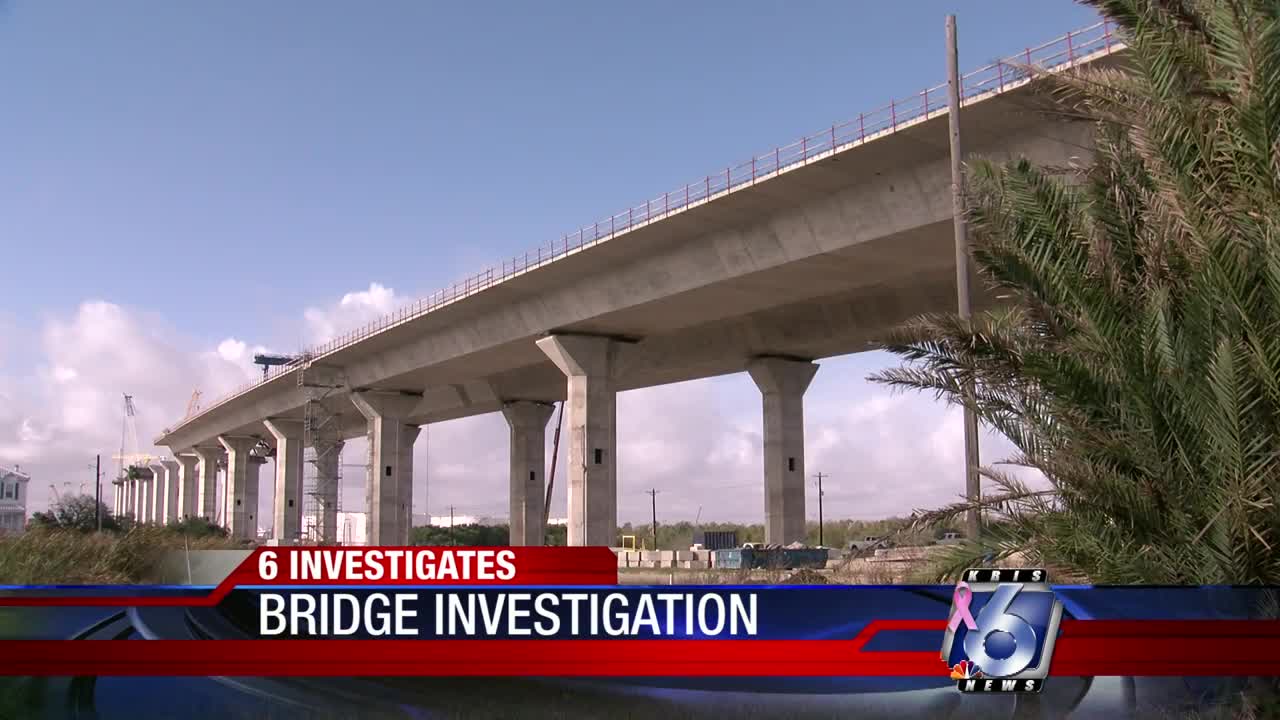 The report is in about what caused a horrific bridge collapse in Florida last year. 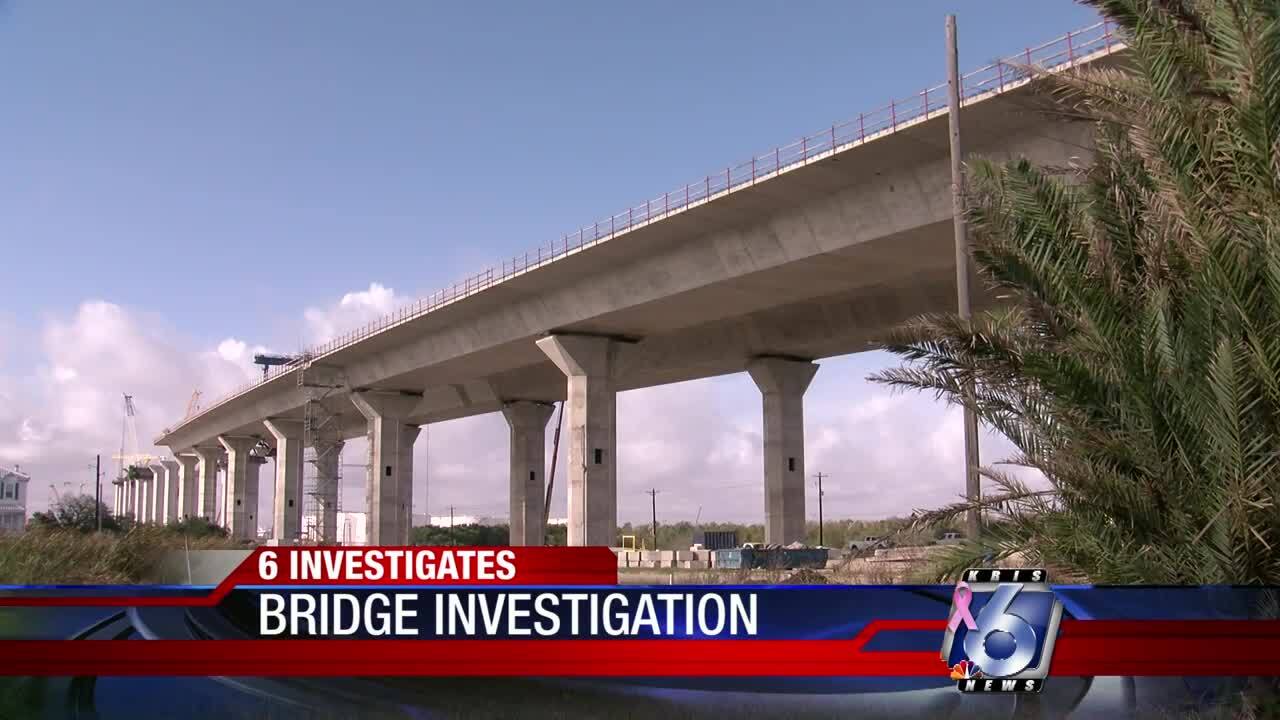 CORPUS CHRISTI, Texas — The report is in about what caused a horrific bridge collapse in Florida last year.

It's important because the same design firm that worked on the bridge in Miami is also part of the construction of the Harbor Bridge connecting Portland and Corpus Christi.

The National Transportation and Safety Board report on the bridge collapse in Miami is out and places the blame squarely on FIGG Bridge group engineers. Again, that's the design firm involved in the new Harbor Bridge project.

When the pedestrian bridge fell onto the road at Florida International University, six people were killed, and it could have been prevented.

The NTSB report shows engineers with the FIGG Bridge Group made significant design errors and underestimated the load of the bridge and overestimated its strength in the critical section that dropped onto eight cars.

So, should we be worried about the design of the Harbor Bridge currently under construction between Corpus Christi and Portland?

Corpus Christi Mayor Joe McComb says he's been assured by the Texas Department of Transportation that the bridge will be safe.

Mayor McComb said, "I'm sure as a result of that, they are making inspections more frequently and thoroughly than they did and are firmer on discrepancies they may find. I think we've been given comfort; our project won't have those kinds of problems."

In response to the NTSB report on the Miami Bridge collapse and any concerns related to our bridge project, a TxDOT news release states "they have been and will continue to be directly involved in the review of the bridge design and inspection of ongoing construction work and will ensure the new harbor bridge will enhance safety for motorists."

The new Harbor Bridge project is not expected to be completed until 2023.