According to police, on May 24, Emmanuel Erik Cantu shot three people outside the C.K. Mart convenience store on Port Avenue and Baldwin Boulevard. 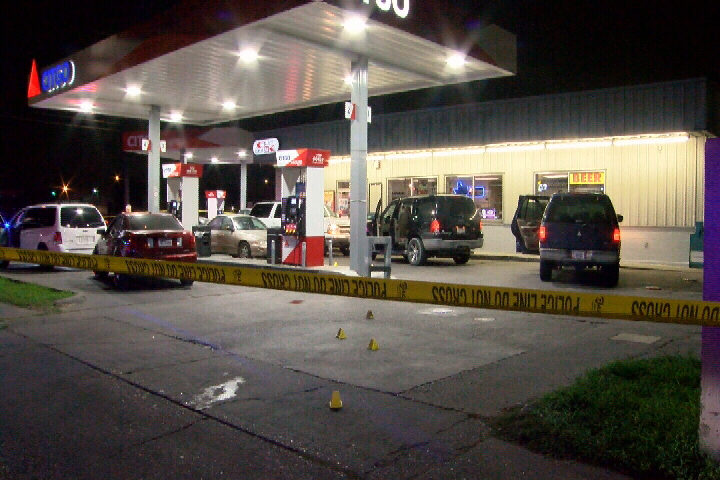 One of those victims, 36-year-old Sandalio Zuniga, died from his injuries. Cantu was arrested the following day at his home on the 6300 block of Old Brownsville Road. 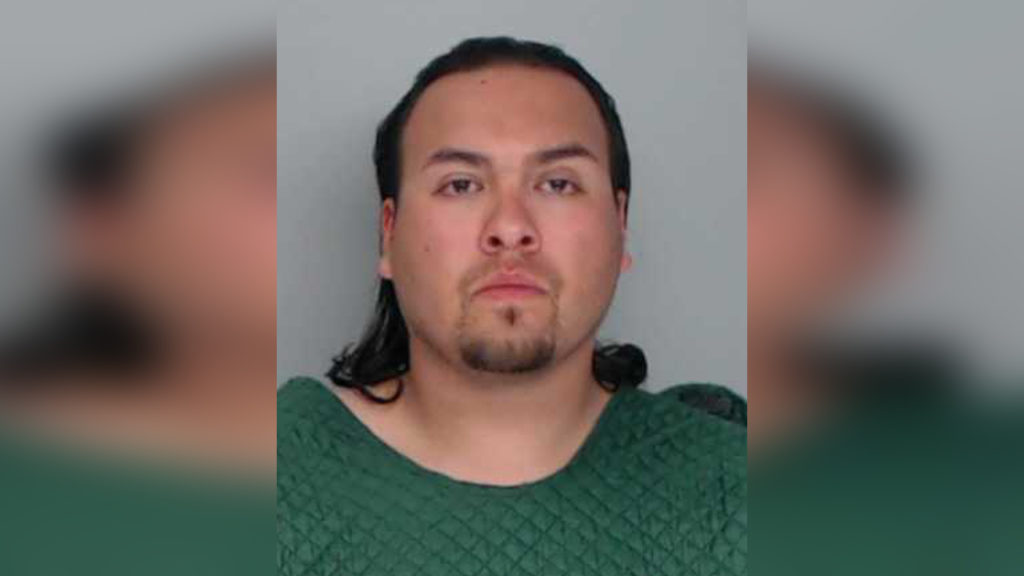 The probable cause report file in this case stated Zuniga was a Calaveras gang member. Gonzalez is a member of the Calaveras Motorcycle Club.

According to court documents obtained by KRIS 6 News, on May 30, Gonzalez filed a motion to recuse himself and the Nueces County District Attorney’s Office from Cantu’s case. 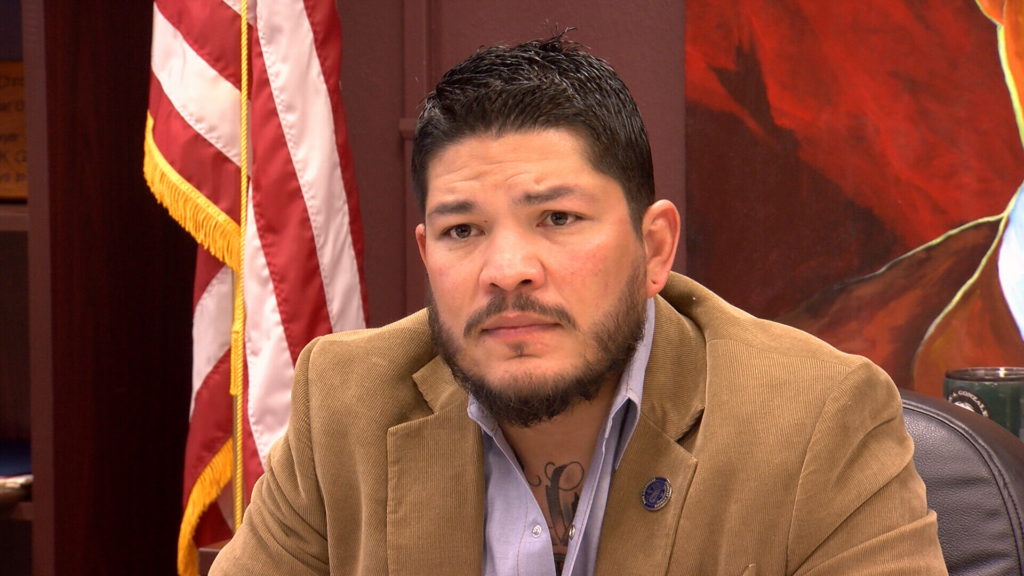 The motion for recusal states: “Mark Gonzalez, the current District Attorney of Nueces County, shares common membership in a motorcycle Club with Defendant. Due to this shared membership, questions may arise as to the ability of this office to represent the state in a neutral and impartial manner.”

The motion asked the court to appoint a special prosecutor to this case.

Meanwhile, Cantu remains in the Nueces County Jail on a $1 million bond. Police say Cantu and the victims knew each other but there’s no word on what led to the shooting.

To read the documents filed in this case, click here.