Mathis Police there are investigating the death of a man in his 80’s.

Chief of Police Scott Roush says a call was received a little after 4 pm about a possible body at the 100 block of North Bee street. Officers found a man’s body behind an abandoned building. 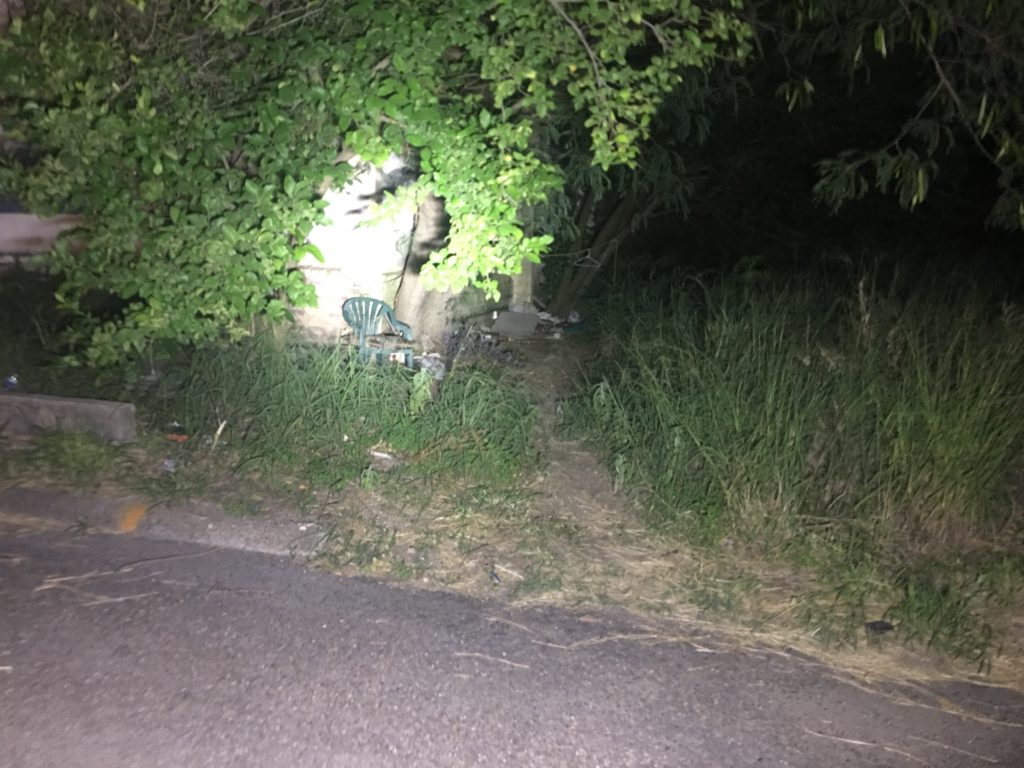 Police tell us the victim had suspicious injuries, which has them investigating this as a homicide. 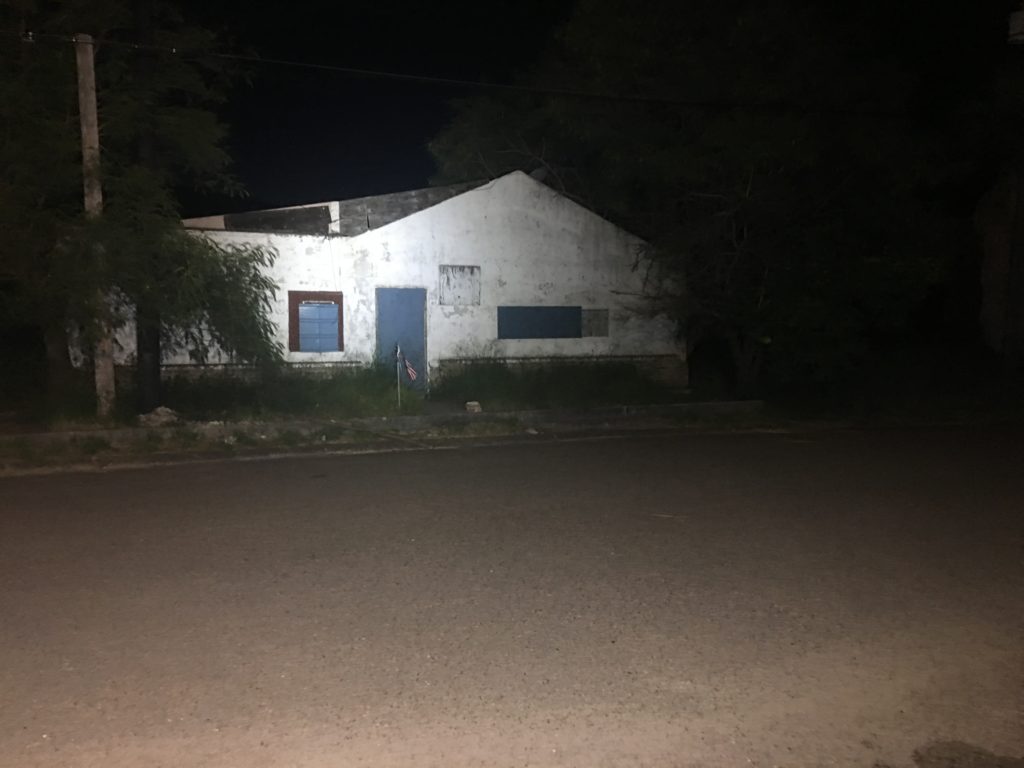 The name of the victim or cause of death has not yet been released. Texas Rangers are assisting with the investigation. 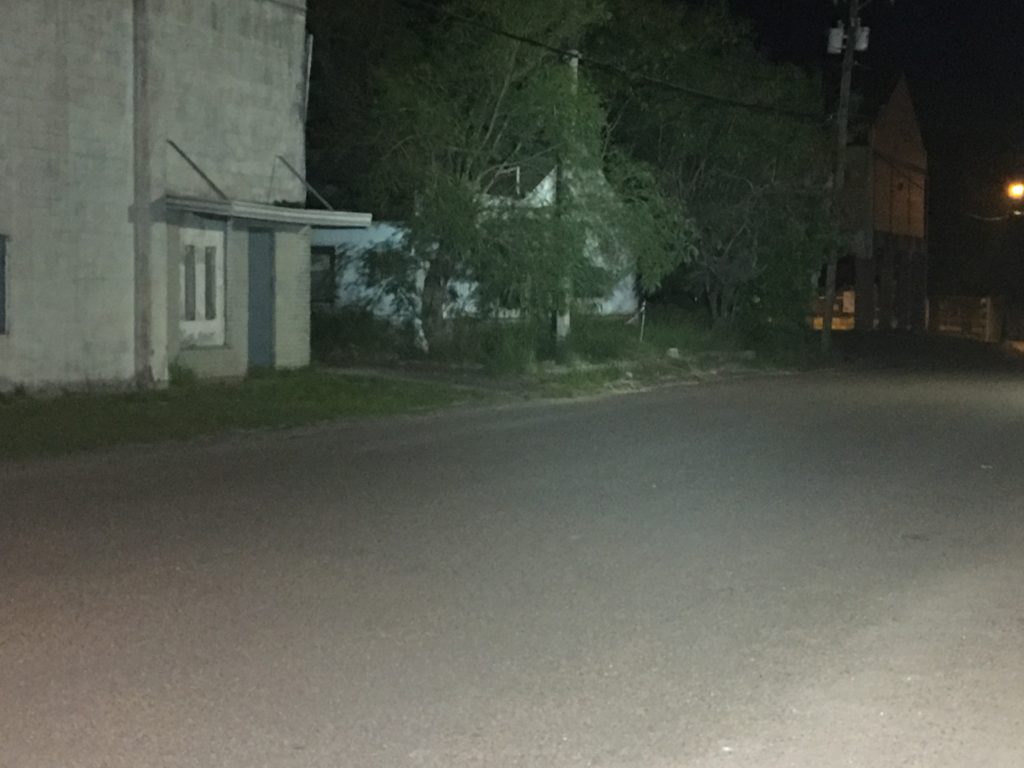 Any information that can help the investigation should be given to Mathis Police.