A recent arrest in San Patricio County could provide a new lead for law enforcement officers investigating the death of a man whose body was found dumped in a creek near Portland last week.

According to the San Patricio County Sheriff’s Office, 28-year-old Belynda Nadine Pena Garcia was arrested in connection to a home invasion robbery in Ingleside. 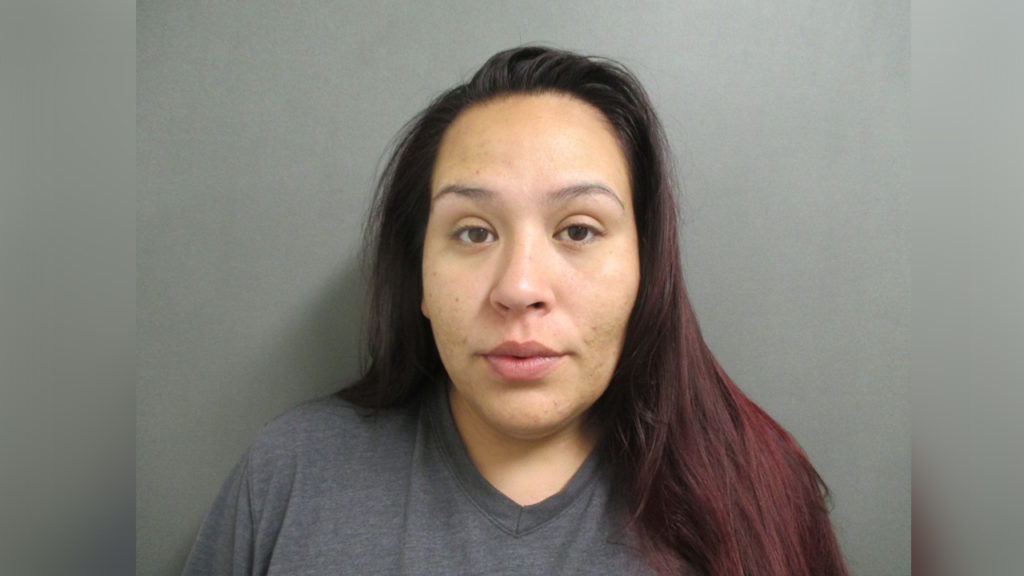 Sheriff Oscar Rivera says digital and DNA evidence processed at the scene shows a possible relationship between the robbery and the body of Alfredo Vasquez who was found murdered and dumped in a creek on County Road 2004 just outside of Portland on May 14.

Garcia has been charged with Aggravated Robbery in connection to the home invasion. Her bond is set at $100,000.

Rivera says Garcia has also been charged with two counts of Delivery of a Control Substance related to an SPCSO undercover drug operation, and also has pending drug and theft related charges from Nueces County.

Investigators from SPCSO and the Ingleside Police Department are working with the U.S. Marshall’s Service are to locate other suspects who may be involved in the home invasion.