After the strong thunderstorms moved across the Coastal Bend, viewers reported they were out of power.

According to an AEP representative, in Kingsville, more the five-hundred people are without power.

The lost power around Monday noon.

According to the AEP power outage website, there are less than two-hundred people that are without power along the Southside, Flour Bluff, and out on the Island. 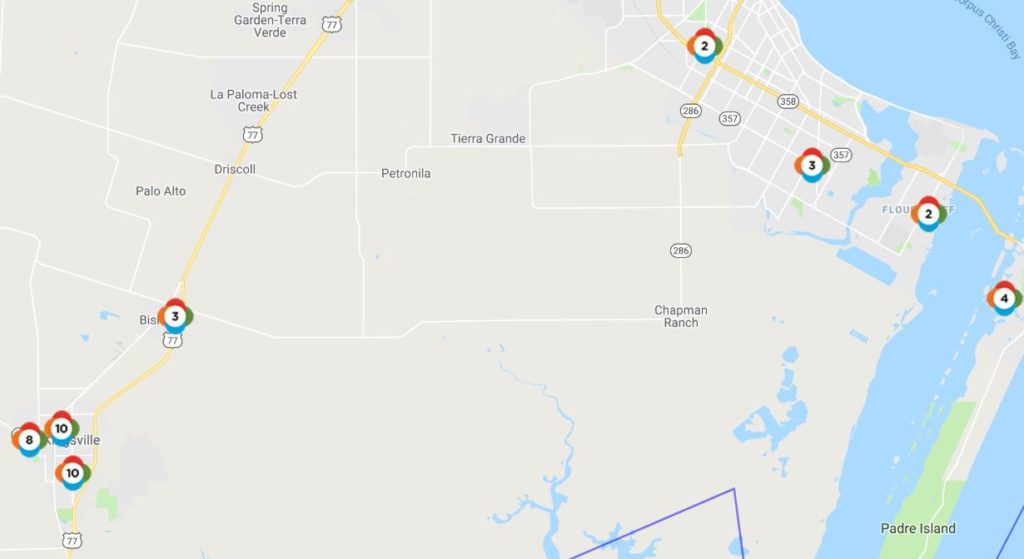 As of this moment, there is no estimated time on when the power should be restored.